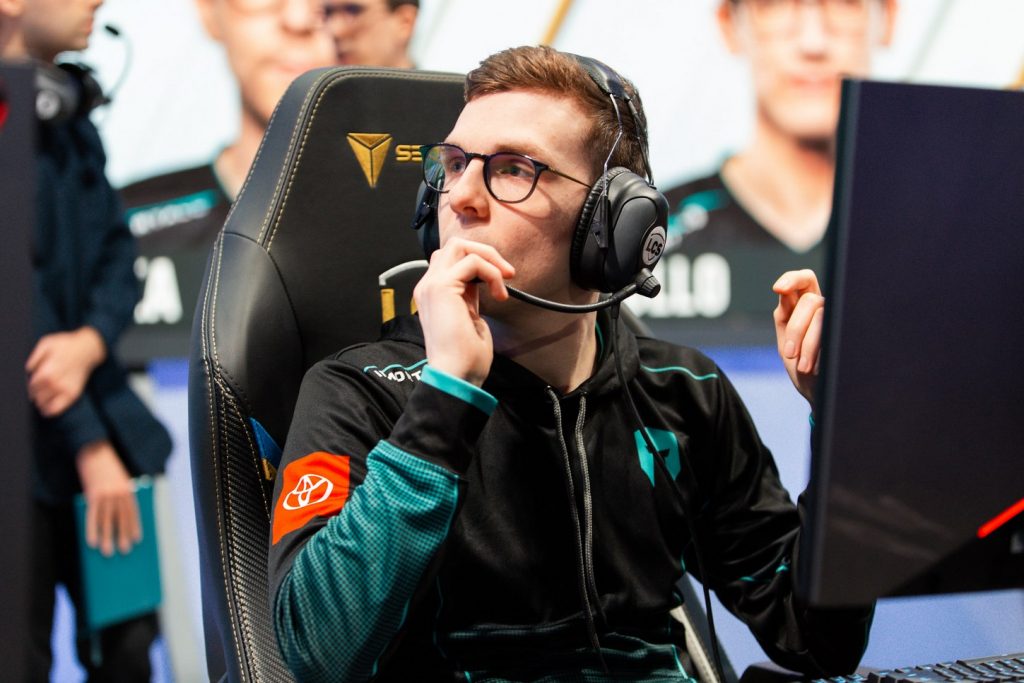 IMT have released the core that they came into the year with after two unsuccessful splits. (Photo courtesy Riot Games)

Following their last place finish in the Summer 2020 Split, Immortals have released four players who were present on their roster at the start of the split. ADC Johnny “Altec” Ru, support Austin “Gate” Yu, mid laner Jeremy “Eika” Valdenaire, and top laner Paul “sOAZ” Boyer have all been let go, as well as Assistant Coach Adrien “GoToOne” Picard.

Immortals originally picked up the bulk of this roster leading up to their returning season after becoming a franchised team. Although they weren’t a great team, their 8-10 record, Immortals only fell short of playoffs due to a loss in tiebreakers matches at the end of the split.

Fast forward to Summer Split. IMT benched veteran jungler Jake “Xmithie” Puchero for Nicholas “Potluck” Pollock. The general consensus was that the roster was not moving in a positive direction as reflected in low placements in numerous pre-split tier lists.

The IMT starting roster lost every one of their first four matches and drew heavy criticism from the community. Eika, in particular, fell under quite brutal scrutiny bordering on harassment for his play. For week three, IMT started their Academy roster in LCS while the main roster played in Academy. The new starters immediately earned the team’s first win and the right to play for the rest of the season. Meanwhile, the original starters finished the Academy split with an 8-10 record and missed playoffs.

Now that their disaster of a year is over, Immortals are cleaning house. The original roster was given a year to find some level of success and were unable to meet those expectations. So far, only sOAZ has stated his plans for the offseason. In a TwitLonger, he states that he will take a year off playing and possibly return in 2022. As for the rest of them, finding a team after being benched from the main roster and not making playoffs in academy might prove difficult.

Immortals have the offseason to decide how to move forward with their rebuild. Whether or not they keep all or pieces of the roster they ended the split with is unknown. They must also recruit a new coaching staff. Still, you can only go up after a 4-14 last place finish.