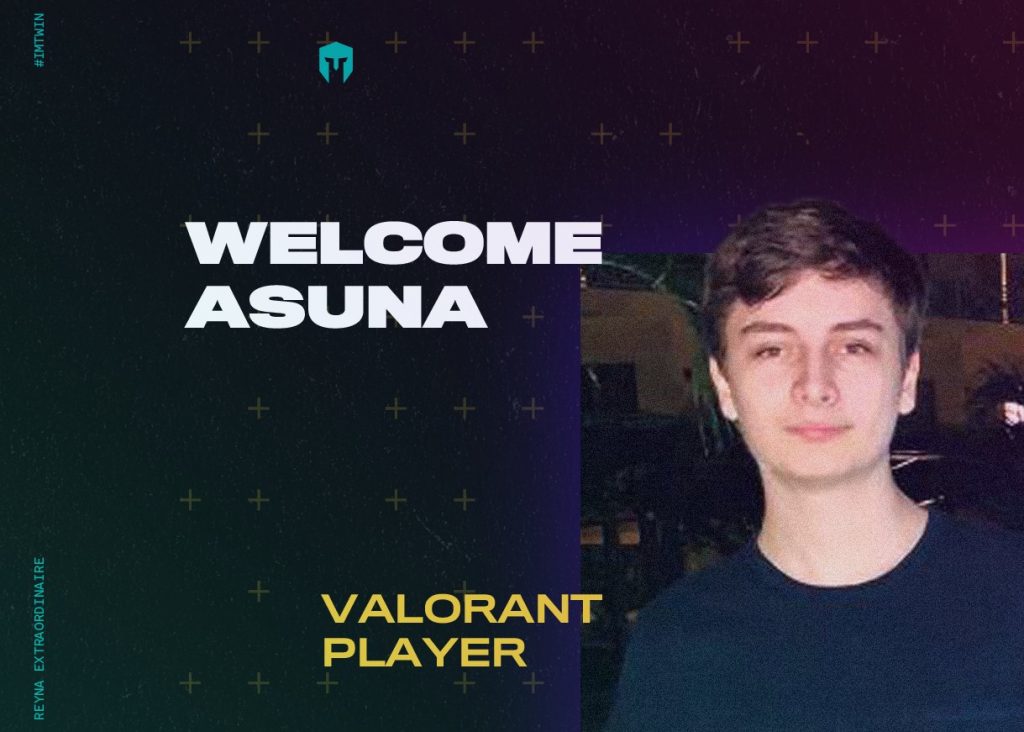 You thought he was just a Twitch Rivals partner?

Asuna formerly played for the North American organization Triumph earlier this year. He competed in the closed qualifier for Flashpoint season one with his team, Asuna’s Anime Aimers, but did not qualify for the main event. The young player has since shifted his focus to VALORANT and on becoming a top tier player in the new game.

Asuna achieved VALORANT rank during the game’s closed beta and recently performed well at the VALORANT Twitch Rivals event on June 6th and 7th. The young player is adjusting easily to the new game and is a solid addition to the Immortals roster.

Immortals have taken an interesting approach with their VALORANT lineup. The organization has selected talented former Counter-Strike players, but none of them were considered to be the best in the game. They also did not select a pre-made team and were one of the first organizations to build a roster from the ground up.

Other organizations such as T1 grabbed some of the biggest names in CS:GO like Skadoodle and Brax, while 100 Thieves signed Hiko as captain and will continue to look for talent to fill their roster.

Immortals may not have the most star studded lineup, but they still have a solid squad with a lot of potential. It will be interesting to see how this squad competes against other teams who have some of the best former CS:GO players in their ranks.

The Immortals VALORANT roster is as follows: