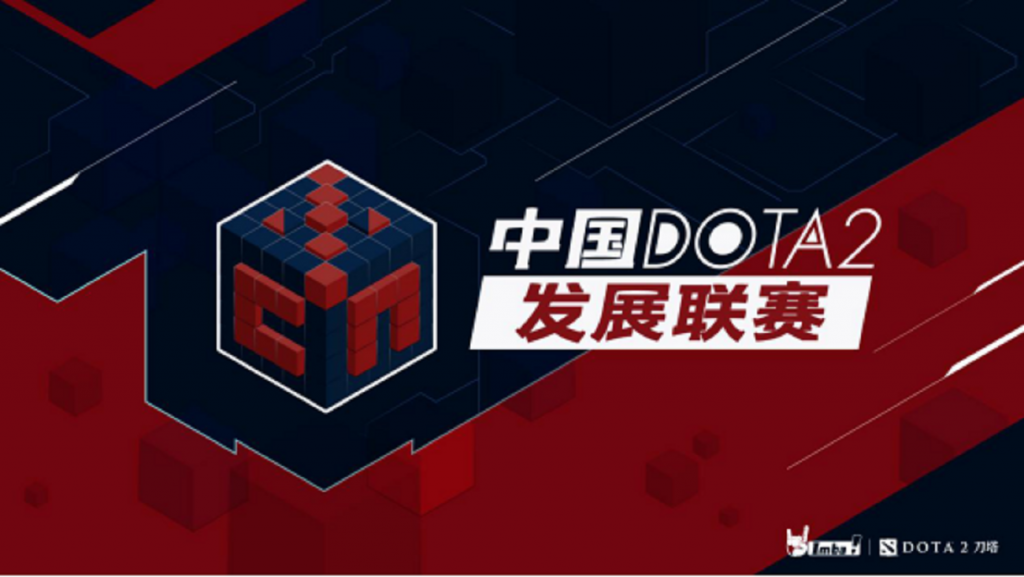 The Chin DOTA 2 Developmental League will support young players to strengthen the region. (Image via ImbaTV)

It’s undeniable that China is a powerhouse in Dota 2. Chinese teams fill the record books, with first or second place finishes at almost every International, and a seemingly endless list of Majors and Minors where they’ve taken home medals. But as Dota 2 approaches its tenth anniversary of competitive play, many worry that the Chinese scene is stagnating. To counter this, ImbaTV has partnered with eight of the region’s best teams to create the China DOTA 2 Development League.

Along with LGD Gaming, Vici Gaming, Keen Gaming, Aster, EHOME, Royal Never Give Up, Newbee and Invictus Gaming, ImbaTV has pledged to create domestic competition, implementing a “Hero Cup,” and encouraging the development of talent. In their TwitLonger, Imba TV explains that the inspiration for this new league was China’s lack of new blood, especially compared to other region’s younger player bases.

The post goes on to explain some of the problems the new developmental league looks to fix, detailing the current bad ladder environment, lack of standardized league system and various forms of cheating that are rampant within the region. “We will severely crack down on unfair competitions such as ghosting, swapping accounts, and match-fixing. Once verified for breaking the rules, a player will then be directly prohibited from participating in any future events & competitions hosted by Imba.”

The TwitLonger also criticizes China’s current performance, decrying the “limited” number of Chinese teams at this year’s International. “12 direct invites have been confirmed and there are only three Chinese teams. The pattern of the Chinese teams against the world no longer exists.”

ImbaTV and their partnered teams are eager to reclaim Chinese dominance of Dota 2, and the China DOTA 2 Development League is the first step in this process.