IEM Sydney Showcased Everything Counter-Strike Has to Offer 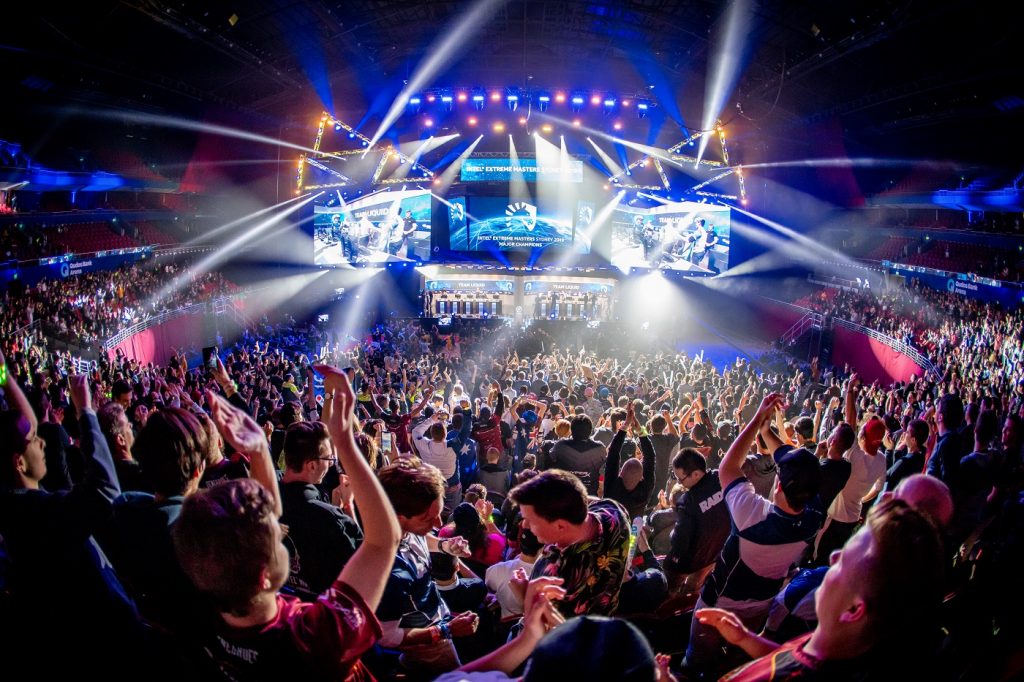 IEM Sydney had it all: the storylines, the crowd, the overdue victory. (Copyright: ESL|Sarah Cooper)

IEM Sydney 2019 might be done and dusted, but the echo made from the tournament will likely be heard for some time to come. Since its announcement, IEM Sydney had attracted a bounty of attention in the lead up to the LAN event that helped set the stage for one of the most prodigious tournaments Counter-Strike has seen in a long time.

There was a hint of contention going into IEM Sydney brought on by the absence of both global leaders Astralis and third-ranked team, Natus Vincere. Unfortunately for both ESL and the fans, many questioned the legitimacy of an event missing the greatest CS:GO team in history as well as the victors of StarSeries & i-League Season 7. Though the notion had somewhat dissolved as the event neared, the debate of IEM Sydney being a “tier two” event helped build up some of the tension.

With Astralis out of the picture, all eyes fell on Team Liquid to lift the silverware in Sydney. However, after being trampled by FaZe Clan in the Grand Finals of BLAST Pro Series Miami roughly two weeks prior, nothing was promised for the North Americans. Mix that in with the upsurge of MIBR, local heroes Renegades, the newly formed mousesports and a dangerous-looking Fnatic side, and you’ve got one hell of a concoction.

Before the opening matches were played, the stage was set for an enticing week-long clash of CS:GO—little did we know, IEM Sydney would bring all that and more.

What’s a tournament without a bit of drama, right?

As the group stages got underway, two key players were missing from the opening matches—Nikola “NiKo” Kovač and Dauren “AdreN” Kystaubayev of FaZe Clan. It was an unfortunate turn of events for the European juggernauts as they were down two at the start of the event due to visa issues on both accounts. This forced them to field head coach, Janko “YNk” Paunović and ICON’s Karlo “USTILO” Pivac. Though AdreN would be cleared in time to compete in some of the group matches, FaZe would ultimately fail to advance into the playoffs after being knocked out by Grayhound in the lower bracket.

Most dispiriting about these complications was that FaZe had showed exactly what the superteam was capable of just a few weeks prior at BLAST Miami. At this point, we can only wonder what FaZe could have done in Sydney with the full roster intact.

Atmosphere is everything and there was no deficit of energy in the crowd at the Qudos Bank Arena this past weekend.

The audience in Sydney put on just as much of a show for the competitors on stage and those viewing from home as the matches did themselves. Deep roars and cheering underlined masterstroke plays, while unique chants echoed off the auditorium walls—many of which included those maybe not so subtle Australian undertones. What the crowd brought to the arena in Sydney, the talent matched – upping their game to match the intensity in the room.

This dynamic generated an intoxicating viewing experience around matches, a streamline of top tier banter from personalities and of course, nonstop highlight-worthy choruses from the crowd. Oh, and not to mention someone was so inspired they proposed on the live stream (she said yes).

Aside from furnishing a cracking environment for tournament play, the excitement present at IEM Sydney was a win-win for both ESL and esports as a whole. For those lucky enough to be in the stands of the Qudos Bank Arena this past weekend, they’ll likely have memories that will stick with them forever.

Swedish rivals Fnatic and Ninjas in Pyjamas clashed in the Quarterfinals of IEM Sydney in what many are already dubbing the series of the year. The story between these two stretches back almost as far as the game itself—and while the pair of legacy franchises might not carry the same prestige they did a few years ago, the skirmish reminded us exactly why the matchup is so enchanting.

Fnatic kicked off the series with a convincing 16-9 win on Cache over their Swedish counterparts. The bout between the two was only getting warmed up at that point as the remaining two maps saw 90 rounds played. Although undoubtedly NiP’s efforts in this series were communal, old guards Fredrik “REZ” Sterner and Patrik “f0rest” Lindberg stole the show. Leading the pack with a combined +28 kill differential between them, the Ninjas were able to steal the second map from Fnatic in triple-overtime. On the third map, in double-overtime, Fnatic was the side able to clinch victory and advance over NiP.

If we learned one thing from the Quarterfinals in Sydney, it’s that Swedish CS is still on the map and has a lot of swagger on the international stage.

At the end of it all, it was Team Liquid who stood triumphant on the winner’s podium at the Qudos Bank Arena, besting Fnatic in a stunning five-map series.

For us, Liquid’s journey up until this moment extends back to cs_summit 2 in February 2018, where they toppled Boston Major champions, Cloud9, in the Grand Finals against current teammate, Jake “Stewie2K” Yip.  This was seemingly the time in which the North American band began their transcendence into a more elevated level of CS.

However, cs_summit would be the last notable piece of silverware the team lifted until the beginning of this year where they trounced Astralis at iBUYPOWER Master IV in Los Angeles. Even then, the event was riddled with so many problems that many discounted Liquid’s first best-of-three LAN win over the Danish champions. Throughout Liquid’s debacle of being a star-studded team with a scarce trophy cabinet, the squad’s pattern of repeatedly faltering in the Grand Finals became too apparent to ignore. The North Americans became synonymous with choking in the clutch moments of a LAN event despite (at times) tearing through a tournament’s group stage. Carrying on with this theme, Liquid had fallen just shy again at their two latest showings prior to IEM Sydney: in the Grand Finals of both BLAST Pro Series São Paulo and Madrid.

As Liquid polished off the final round against Fnatic in Game 5, the moment marked the end of what seemed to be a never-ending curse for the team and a victory that was so long overdue. In a way, Liquid’s title finish at IEM Sydney was the icing on the cake for what was one of the greatest tournaments Counter-Strike has experienced in a while.