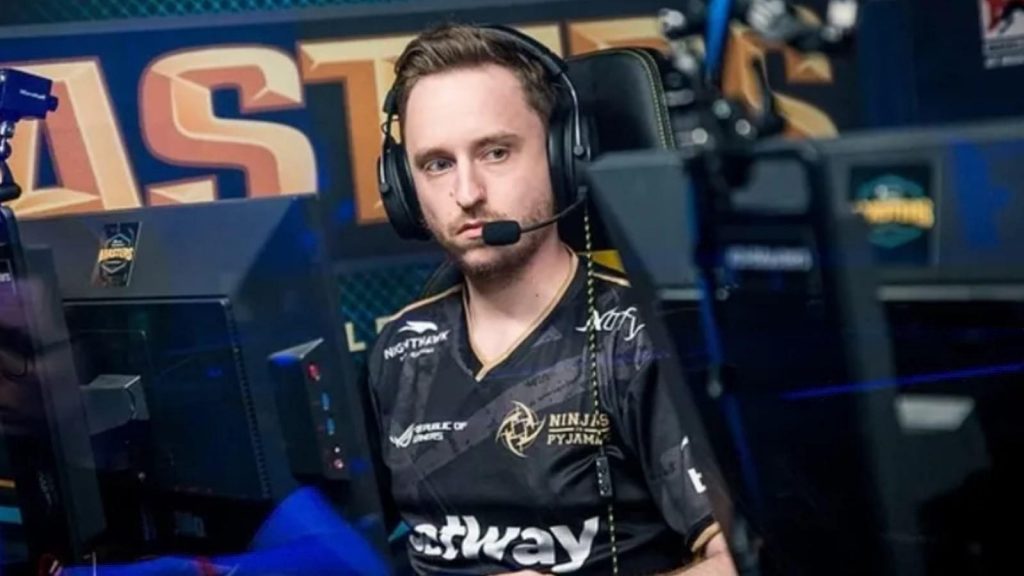 Ninjas in Pyjamas kept their tournament life alive with a win over Vega Squadron.

The fourth day of the IEM Katowice Major carried with a weighty threat of survival or elimination underlying every map in the Round 4 Low Matches on the day. It’s do or die time for teams left in the bracket where each map, each round and each kill means everything. Let’s get into the action of how things panned out on Day 4.

The opening match of the day saw the legendary CS brand, Ninjas in Pyjamas, square up against Russian tacticians, Vega Squadron in yet another dogfight.

Map 1 on Overpass saw a shocking overtime win from Vega Squadron, putting NiP in an unnerving position as they stared down the barrel of elimination. The Ninjas would bounce back hard on the next map, making a statement on Train by crushing Vega 16-6.

With the score tied 1-1, the series would ultimately boil down to the third map on Mirage. The match was a back-and-forth battle, going the distance and never quite outlining the victor until the dying rounds. Patrik ‘f0rest’ Lindberg would stand tall on Mirage, reaping an impressive 26 lives from Vega and commanding the decider round in a 16-13 victory.

The win will see the Ninjas playing Chinese underdogs, ViCi Gaming, in the opening series of Day 5.

Though we would’ve never expected Fnatic and G2 to be battling for their tournament life on Day 4 of the Major, here we are. As we anticipated, the clash between the Swedes and the French would be one for the books – map 1 going decisively in the way of Fnatic while G2 closed out the second map lopsidedly on Dust II.

The decider map would take them to Overpass where G2 grabbed a lofty lead moving into the second half, 11-4. Though Fnatic was able to string a few rounds as they transitioned onto the CT-side, they were primarily outclassed in a number of integral rounds that sealed their fate.

It’s the end of the road for Fnatic but not for G2 – the win propels them into the final round of the Challengers Stage where they must vanquish TYLOO in order to proceed into the Legends Stage.

Cloud9, the squad who had captured a Major of their own at ELEAGUE Boston last year have just rekindled some life in the organization as they trounced FURIA – though, the meeting between the two was not a smooth ride.

The Brazilian troop came out gunning on Mirage against the North Americans, securing the opening 9 rounds and ceasing any glimmer of momentum C9 could build. Mirage is undoubtedly the strongest map in FURIA’s map pool, boasting over a 65% win-rate this tournament. The opening map would finish at 16-1, with the Brazilian’s loose style of play giving substance to the notion of their ability to adapt in-game – exactly what makes this squad so dangerous.

As both teams stepped onto Map 2 on Mirage there was a hint of defeat in the air after the devastating blow dealt to C9 at the start of the series. The reality on Mirage would be far from what we expected as Cloud9 struck back forcefully trouncing FURIA in the same scoreline, 16-1.

The tie-breaker map would take both sides to Cache in a much closer match than the previous two bouts. Cloud9 took the late lead on Cache needing three rounds on the T-side to remain alive in Katowice; FURIA wouldn’t go down easy, however, as they pulled the match back to a neighboring scoreline in what started to become a tense ending. The Cloud9 boys kept tranquil as they regained control of the match and secured the 16-10 victory to book them a place in the closing round tomorrow against Team Winstrike.

The action resumes tomorrow with three best-of-three matches that will see through one contender in each fixture progressing to the Legends Stage or making a defeated exit in the fifth round.