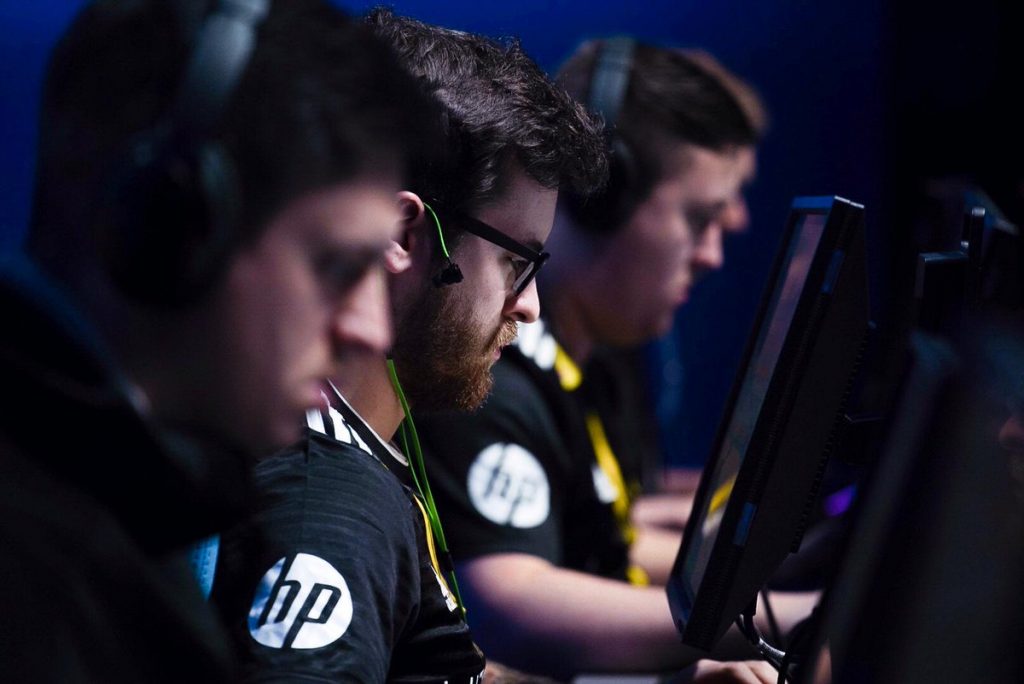 On Day 3 of IEM Katowice several teams have now seen passage into the Legends Stage or denial of through elimination. The Round 4 High Matches saw squads fight tooth and nail for their tournament lifeline in hopes of advancing into the next stage. Things are shaking out in Katowice and the remnants of hard-fought gameplay is starting to transcend through the screen – let’s get into what happened on Day 3.

The first map on the third day brought everything spectators of the Major could have possibly asked for – technique, expertise and vie. The Chinese underdogs at the event, ViCi Gaming, caught the French favorites on the back foot early on Inferno taking a 9-3 lead on the CT-side. Vitality would come back from a seven-round deficit in the last quarter forcing the overtime and overcoming VG 25-22.

The second map took Vitality to Nuke where their opponents would again stress test them; Vitality would remain disciplined and not let their nerves get the best of them as they would topple VG 16-12 and book their spot in the Legends Stage.

The CIS Minor qualifier, AVANGAR, ousting Chinese heavyweights, TYLOO, was one of the more stunning headlines published on the day. While TYLOO must now play in a Round 5 decider to bid their fate after suffering a hard-fought loss to NRG in the previous match, AVANGAR have found themselves advancing.

The combination of rifler, Bektiyar “fitch” Bahytov and AWP technician, Ali “Jame” Djami, proved to be a lethal one in this series; both leading in opening kills and damage between the two maps played, Cache and Inferno. AVANGAR has seemed to truly come out of their shell since competing in the Minor; if their 2-0 win against TYLOO is an indication of anything, it’s that there’s some promise for this unit moving forward.

Team Winstrike has unquestionably had one of the most difficult string of opponents to face in the Challengers Stage; chronologically, the list goes NRG, Fnatic, NiP and most recently, ENCE. Despite having a brutally arduous series of teams to compete against, Winstrike had demonstrated their overall resilience, earning them a 2-2 record after the third day.

Today, Winstrike squared up against nonpareil strategists, ENCE, in what was arguably one of the most exciting series of the day. The series brought us to the first Map 3 of the tournament and had us on the edge of our seats as Winstrike nonplussed the Finns and nearly stole the series from them and their Legends Stage slot. Ultimately, ENCE’s professionalism and craftsmanship would shine through as they closed out their series on Train 16-13 and proceed through the first stage of the Major.

The action in Katowice resumes tomorrow with the Round 4 Low Matches featuring a few high-profile matches including Cloud9 vs. FURIA and G2 vs. Fnatic. In this bracket, teams are fighting for a lifeline to play in the fifth round or suffer elimination – needless to say, it’s going to be a gripping day of Counter-Strike.