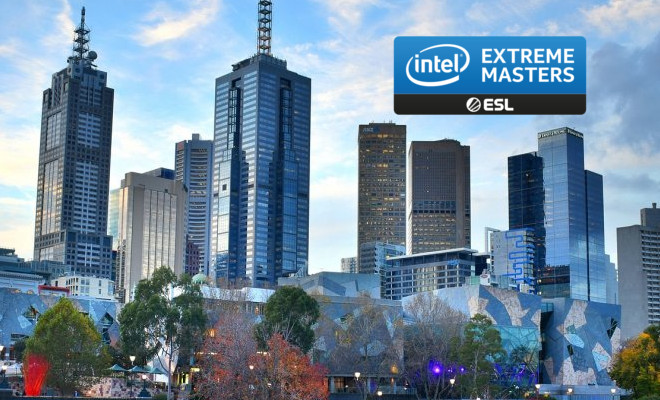 IEM will head an Australian event at the Melbourne Esports Open with a $250,000 CS:GO tournament. (Photo courtesy Australia.com)

Intel Extreme Masters (IEM) will headline the Melbourne Esports Open running August 22nd to 23rd. IEM will bring some of the world’s best CS:GO teams to the land down under.

“Australian Counter-Strike fans are second to none, and when we had the opportunity to bring IEM to Melbourne, to headline the Melbourne Esports Open, it was a perfect fit,” ESL Vice President Pro Gaming Michal “CARMAC” Blicharz said in ESL’s press release. “Australians have always generated atmospheres that could not be matched by anything else. Coming back for 2020 was a top priority, and the Melbourne Esports Open was a natural match. It will open Intel Extreme Masters to a broader audience and provide CS:GO fans a richer event experience.”

IEM has traditionally been held in Sydney the past three years that it stopped in Australia. The move to Melboure marks a huge expansion for the Melbourne Esports Open.

“We’re excited for IEM to headline the Melbourne Esports Open. By bringing these two events together, we’re taking what was already Australia’s biggest esports weekend and making it an even bigger spectacle for fans,” Intel’s Santhosh Viswanathan said.

Teams invited to participate have not yet been announced. Traditionally they’ve included at least a few regional favorites through open qualifiers, such as Renegades and Chiefs Esports Club. More traditional invites will come as well.

The Melborne Esports Open has, in the past, played host to OPL games in League of Legends, Overwatch, Rainbow Six Masters, and various fighting game competitions, alongside open events.