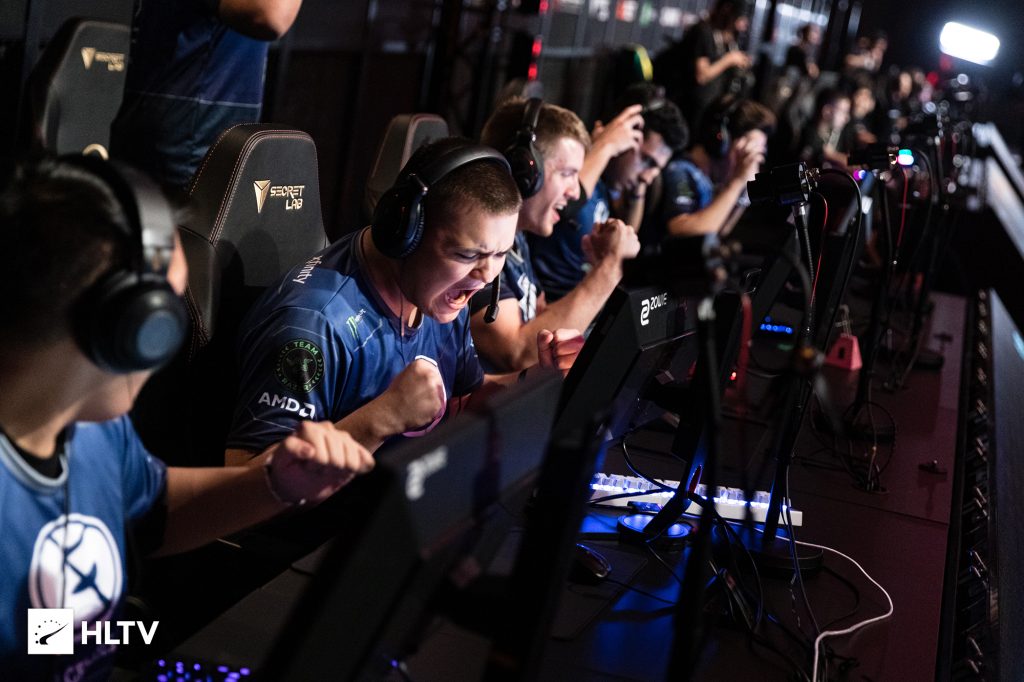 Can a red-hot Evil Geniuses continue their dominance in Beijing? (Photo via HLTV)

Eight Counter-Strike teams will venture to China this week for IEM Beijing in a skirmish slated to begin on November 7. The tournament, which features a lofty $250,000 prize pool, is part of Intel Extreme Masters’ 14th season, and the 4th IEM event to take place in Asia. In addition to the winners taking home $150,000 themselves, they will receive an IEM Katowice 2020 invite – joining Fnatic, who qualified through their DreamHack Masters Malmö win.

IEM Beijing will be seeded via the ESL CS:GO World Rankings and utilize a double-elimination GSL group format. The group stage will see all best-of-three matches – apart from the opening best-of-one matches – whereas the grand final will be a best-of-five showdown between the two finalists. 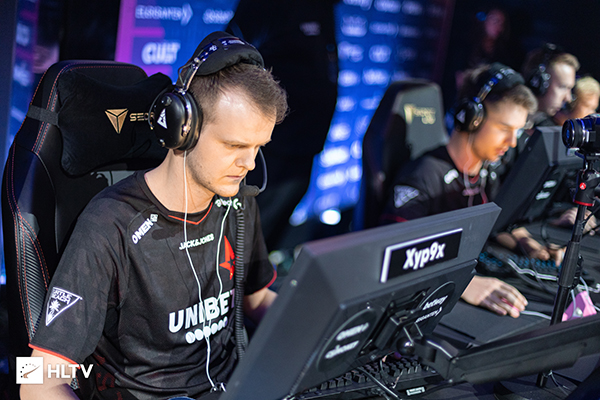 Will Astralis bounce back after a lackluster performance at BLAST Pro Series Copenhagen? (Photo via HLTV)

Per usual, Astralis seem to be the favorites moving into IEM Beijing. The four-time Major winners are back to their dominant ways, and it seems unlikely they’ll be stopped on another large stage – especially one that holds a key to IEM Katowice next year.

While Astralis has spent the majority of the last two years as the uncontested best team in the world, they’ve dipped in consistency as of late. Following their Major win in Berlin, Astralis was dealt three tournament loses in a roughly month span. The first pair of losses were issued by eventual tournament winners Evil Geniuses and Fnatic at ESL One: New York and DreamHack Masters Malmö respectively. Astralis saw an uncharacteristic 4th place finish at BLAST Pro Series: Copenhagen this past weekend, being shown an early exit in the group stage after loses to Ninjas in Pyjamas and FaZe Clan.

The Danes may not be as dominant as they were around this time last year, but if there’s anything we’ve learned from Astralis, it’s that you can never count them out. From the tournament down to the round, Astralis is one of the most tactically brilliant teams who can flash their resilience at any given moment. Form aside, this is a key event and the Danes are well aware of it – we’re expecting them to come out firing in Beijing. 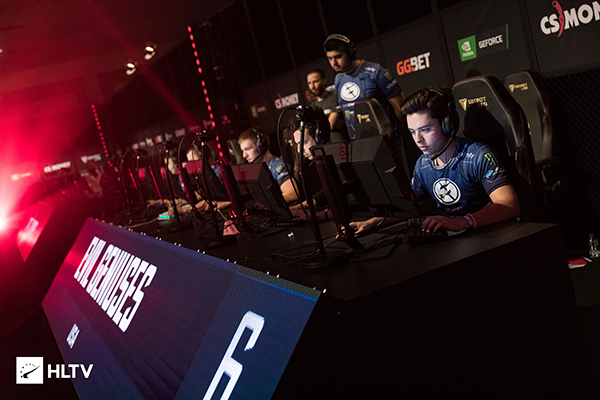 The former NRG roster gone Evil Geniuses has simply been on fire since transitioning under the new banner. Currently occupying the #1 HLTV.org global rank, the band is as lethal as they appear.

EG’s return to Counter-Strike gave birth to a powerful performance at ESL One: New York in September – trouncing Astralis and the rest of their competition without dropping a single map. The sideline interviews painted Tarik “tarik” Celik and company as confident and composed players with gameplay in the server to match. Evil Geniuses followed up their impressive debut with a big win at StarSeries & i-League CS:GO Season 8 over Fnatic, setting the tone for the team moving forward.

IEM Beijing will be another defining moment for the boys in blue as they enter the high-stakes tournament alongside a deep pool of international contenders. Evil Geniuses last official match was against Fnatic at StarSeries – if anything, the crew should be feeling well-rested heading into Beijing. 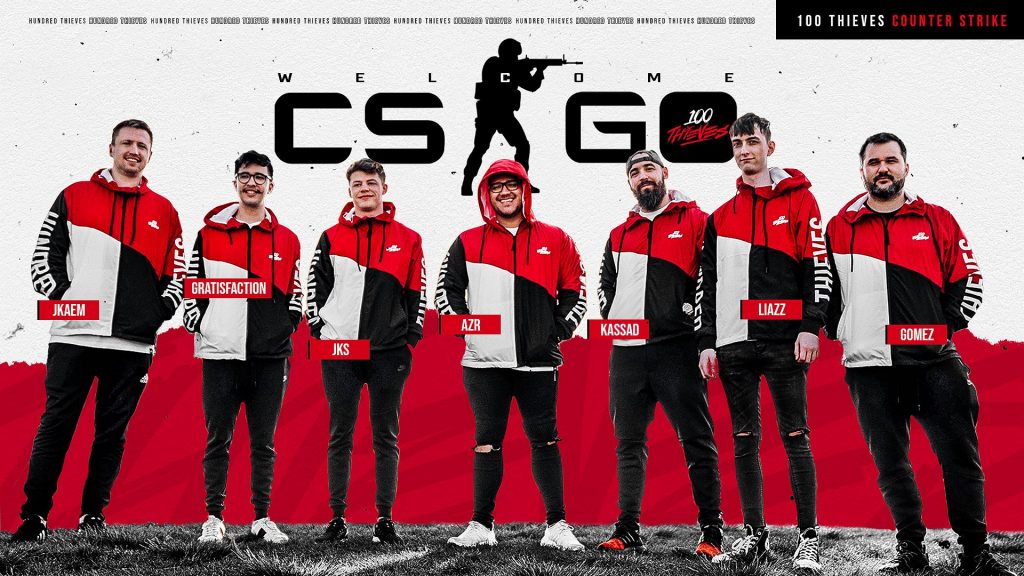 What will be the fate of 100 Thieves in their first CSGO event? (Image via 100 Thieves)

One of last week’s biggest developments in Counter-Strike – and perhaps esports in general – was the signing of Renegade’s roster to compete under the 100 Thieves banner. IEM Beijing will represent 100 Thieves’ official debut in CS:GO with the Australian five. The organization’s founder Matthew “Nadeshot” Haag had expressed interest in 2017, signing the famed Immortals rosters however the team never saw the light of day due to internal issues.

Renegades initially replaced Mousesports on the tournament playbill, but will now competing as 100 Thieves at IEM Beijing. The Australian roster is one jam-packed with talent, having gained a great deal of respect following the team’s remarkable Major playoff appearance at IEM Katowice 2019 in February. Following the team’s run at the Major they fell into a bit of a lull, failing to clinch any worthwhile titles or placing – that was until the StarLadder Major, at least.

Back in July at IEM Chicago, we spoke with team captain and in-game leader Aaron “AZR” Ward who explained the Australian gang was “going to revamp a lot that we’ve had” in the two weeks leading into the Berlin Major. All in all, Renegades finished in their best Major placing yet, securing 3rd-4th place before dropping to grand finalists AVANGAR in the semifinal. Moreover, the results confirmed the tenacity and ability among the roster, offering the prospect of a bright future for the team.

Everything considered, 100 Thieves will still have their work cut out for them in Beijing. The star-studded cast should prove to be a good gauge of how the team will fare as they transition under the North American organization. 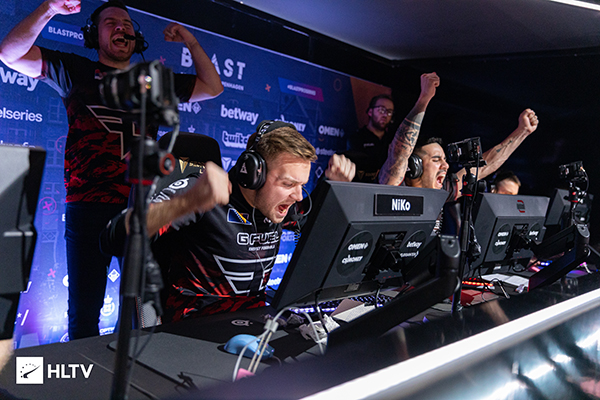 Beyond the aforementioned three, the remaining five teams are just as skilled as the next: FaZe Clan, Team Vitality, ENCE, TYLOO and ViCi Gaming – each with their own set of eccentricity coming into IEM Beijing.

FaZe Clan is still finding form after signing former MIBR star Marcelo “coldzera” David along with the trial of Helvijs “broky” Saukants. Although this roster is still growing its legs, the team did manage a title finish at BLAST Pro Series in Copenhagen this past weekend, warming us up a little to the possibility of them doing some damage in Beijing.

As for the French, Vitality will be finding its way with Richard “shox” Papillon who transferred onto the team from G2 at the end of September. We haven’t seen much from Vitality within this new configuration besides a grand final appearance in Malmö at DreamHack Masters, which, even then, is still fairly impressive.

Once at the precipice of greatness, ENCE has suffered a steep decline in the last several months. A consistent top finisher, ENCE has harvested only mediocre results compared to what they once were capable of against top teams. The StarLadder Major last month saw the Finns reach the quarterfinal against Renegades, but since then, the team had failed to break out into the top four at BLAST Pro Series: Moscow, ESL One: New York and DreamHack Masters Malmö.

Opening matches at IEM Beijing will kickoff on November 7th with a best-of-one in the group stage featuring the following games: