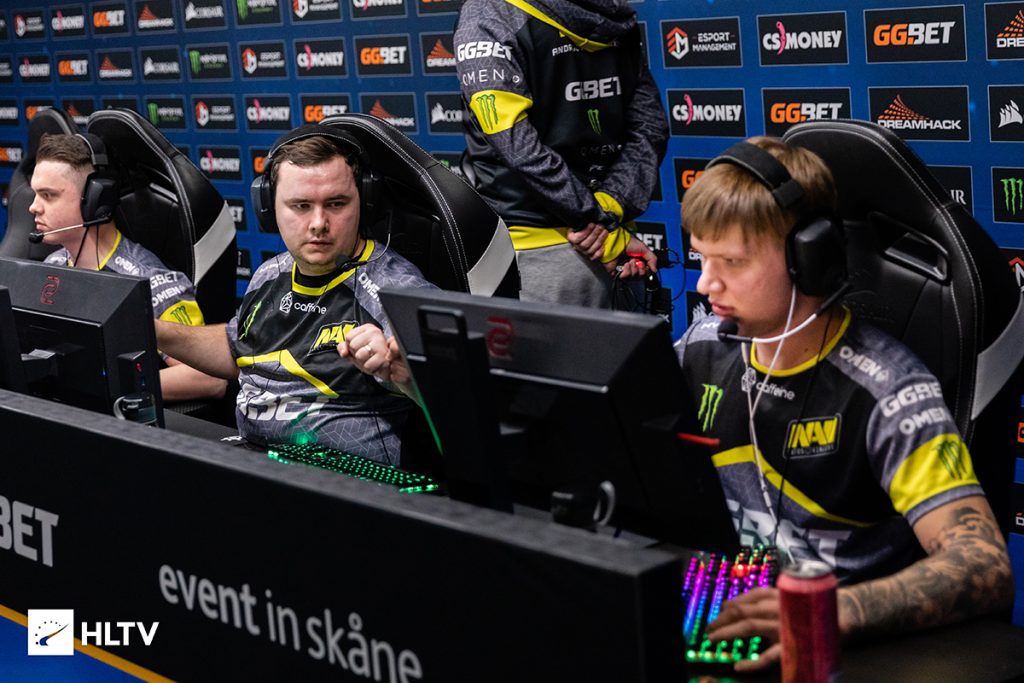 ICE London have once again partnered with GG.Bet to host a Counter-Strike: Global Offensive tournament. Planned for February 4-6, this event will see eight teams gather in London at the ExCel Convention Centre to play for a massive $250,000 prize pool. This is a step above ICE and GG.Bet’s event a year ago which only featured four teams and a $50,000 prize pool.

So far, three teams have been announced as participants, all of which played in last year’s tournament. Natus Vincere, Heroic, and AVANGAR will all return to London for another crack at the title. It is unclear whether it will be a new roster with the AVANGAR organization or the old roster who is currently signed with Virtus.pro in attendance. The defending champions, North, will not be returning.

Na’Vi are looking to be the favorite so far, but there are five slots still yet to be filled. The BLAST Premier Spring 2020 Regular Season will be running during ICE London, which limits the availability of some top teams. Despite this, there could be room to slip some of them in, as both events will take place in London and some teams will have a break from matches during that week. In fact, Na’Vi will be playing their BLAST Group Stage the day after ICE ends.

Regardless of which teams will fill out the lineup, ICE London will be a great chance for many squads to secure a large sum of cash to start the year off right. Mark your calendars in advance, and check back at Hotspawn for more CS:GO coverage in 2020.