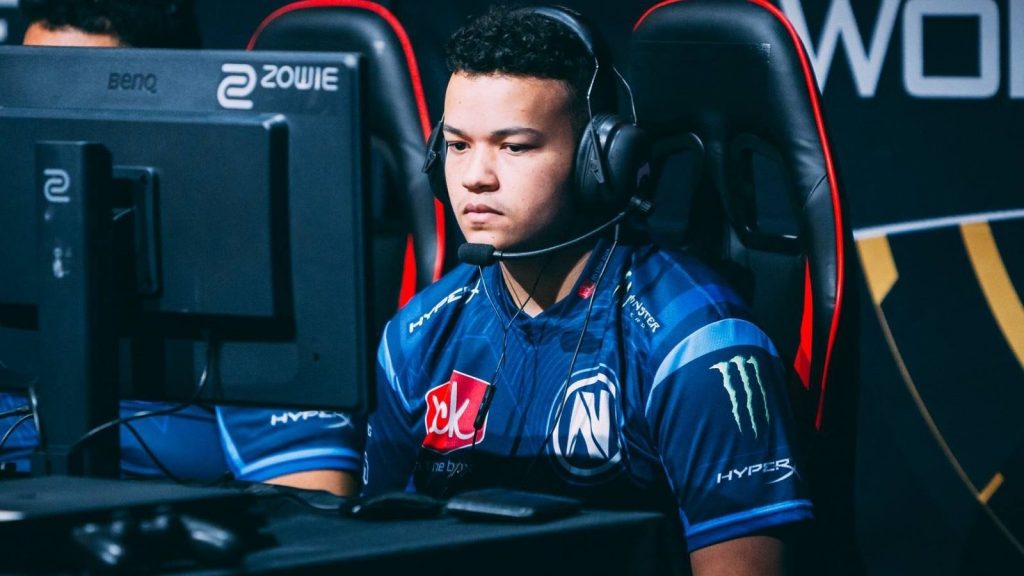 Huke was the third player announced for Dallas. (Image via MLG)

Dallas’ Call of Duty League team has shown up this week with some exciting roster moves. The legendary James “Clayster” Eubanks was the first announced player for the team followed up by former Halo pro Anthony “Shotzzy” Cuevas-Castro. Dallas has officially revealed the next pieces of their roster by announcing Cuyler “Huke” Garland and Indervir “iLLeY” Dhaliwal.

"I want to focus on being the best player and best teammate I can be. But more than anything, I want to prove to myself I can be the best again." – @Huke | @CODLeague pic.twitter.com/MkRCOTjlN0

Huke has played on a few popular organizations in his professional Call of Duty Career. Most notable were his stints with FaZe Clan, Denial Esports and Team Envy – the organization behind the Dallas CoD team. During his career, Huke took some time off from the professional Call of Duty scene to focus on playing Halo at the pro level. He becomes the second player signed to Dallas to have experience playing professional Halo following Shotzzy’s announcement earlier.

"I finally got my chance to compete. And so now the real grind is just beginning." – @iLLeYYY | @CODLeague pic.twitter.com/dHfKT5QONO

Dallas has been bold with their roster decisions so far, signing new talent in Shotzzy and now iLLeY. The soon-to-be 18-year old is going into the 2020 season with something to prove, as it will be his first professional experience in Call of Duty. Despite not being old enough to play CoD professionally sooner, iLLeY has tremendous upside for Dallas and if the gamble pays off, could be a strong cornerstone for the team going forward.

I'm very grateful for the opportunity to play with such phenomenal players & to represent the great city of Dallas. It's finally time to make all the years of waiting and preparing worth it. Can't wait to get to work and bring home championships for @COD_Dallas

Out of all the team signings up to this point, Dallas has made some of the boldest choices across the league so far. Signing talented (albeit unproven) players such as Shotzzy and iLLeY is a large gamble for the franchise. Adding the experienced Huke to the team, both as a pro CoD players and for his time with Team Envy, was a solid move. Clayster has the most experience in professional Call of Duty and his veteran leadership will be more important than ever for the young team.

Only one starting spot remains for the Dallas Call of Duty team. The team is scheduled to announce the final player tomorrow, October 18.