How to Appropriately Discipline a Player 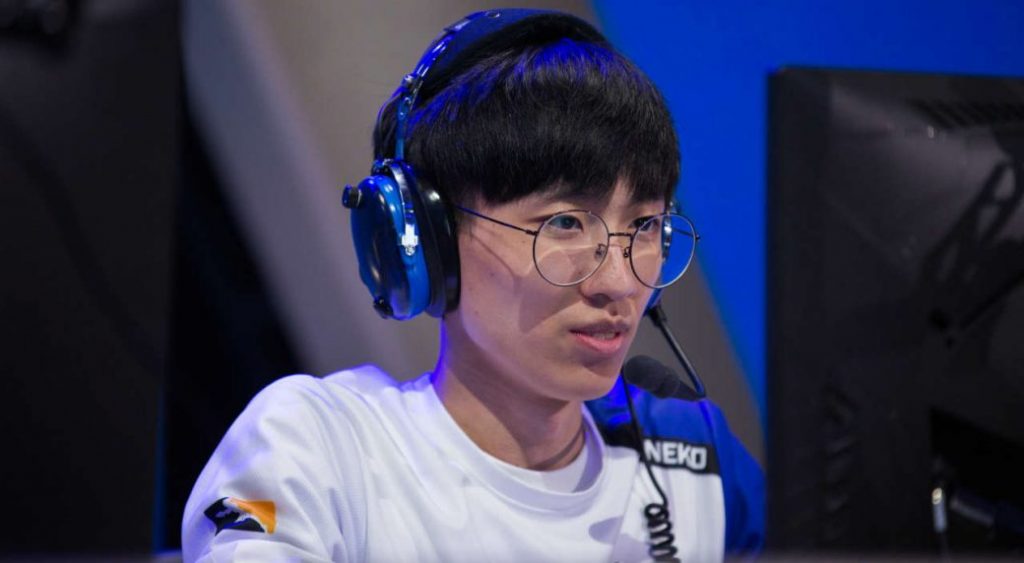 Neko is one of many players who will be disciplined by Blizzard for the 2019 OWL season.

It’s always a good idea to create some form of discipline that’s accessible and understood to players. Blizzard created an “Overwatch League Rules of Competition and Code of Conduct” document with the intention of being transparent to players and fans. Knowing what the rules are and what the consequences are for breaking them are theoretically should help keep players in line and create some semblance of order in a League.

Yesterday, the Overwatch League (OWL) announced they would be compiling a list of players who have received discipline for the 2019 season. Their discipline will be based on the Code of Conduct previously release by the OWL. Their goal is to continually update the list throughout the 2019 season.

Teams have started coming forward to discuss their players’ actions and essentially “PR” their way out of these violations. But what does this mean? Why is this important to the scene and the industry?

There has been plenty of discussions around the OWL Code of Conduct and the Rules of Competition. Some people agree with what Blizzard is trying to do but argues that the rules are too extreme and others argue it’s a great first step to normalizing these types of game violations. If a big entity like Blizzard can enforce these types of rules, why can’t orgs like Valve?

For us, the biggest issue lies in the execution of these violations – why would Blizzard discipline players for the 2019 for violations made in the 2018 season? Some players like Neko from the Toronto Defiant are being punished after transferring teams. In Toronto’s statement on Twitter, the team addressed the fact that Neko’s suspension for conduct was prior to him joining the Defiant. This seems punitive for the players punishment to transfer to another team six months later.

The biggest question surrounding this new list is why didn’t Blizzard/OWL discipline these players when it actually occurred? Neko was added to Defiant on the 27th of October and if the OWL says that these violations occurred during the 2018 season than that means that he made the violation before July. It seems a little off that the OWL has been sitting on this information for at least six months without doing anything? Shouldn’t Neko and the other players be punished when they actually committed the violations? It seems that if the OWL wants to hold players accountable for their actions, they should do so in a timely and efficient way. Having players disciplined months after violations is punitive and doesn’t fairly hold players, and their corresponding teams, accountable.