How Fortnite is Changing Lives 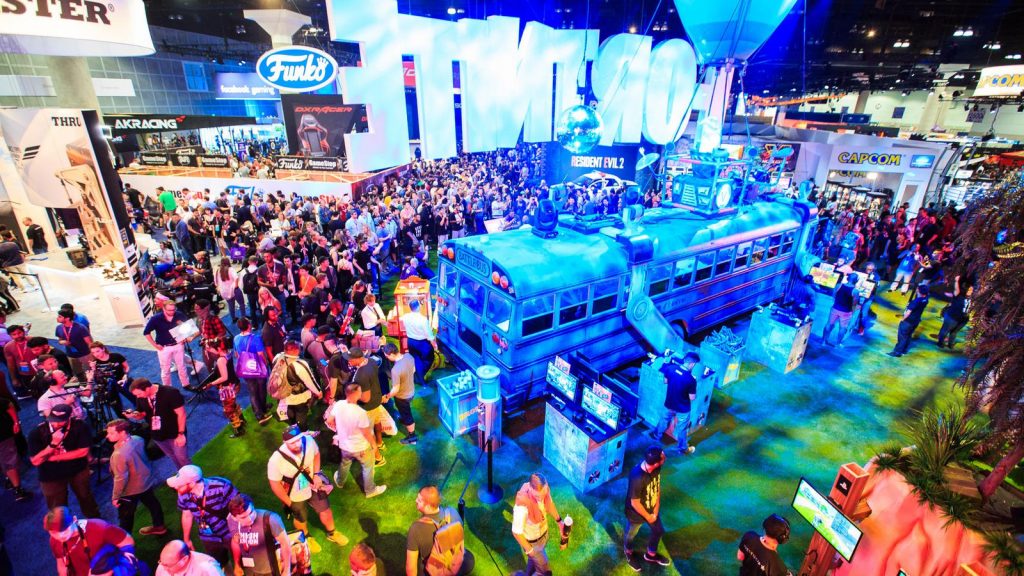 It is safe to say that Epic’s Fortnite is a game everybody and their mother knows. Local news stations are covering the title suggesting that the battle royale game might lead to “addiction”, adults are investing in tutoring for their children, and players are walking away with hundreds of thousands of dollars. Fortnite was released a little over a year ago and has held player’s attention like a spell. Players range from the age of 8 all the way to the elderly as the purpose of the game is simple… be the last one standing.

Millions of players hop onto the battle bus each day, but only a handful of players are skilled enough to participate in Fortnite’s competitive scene. Epic dedicated $100 Million of their own money towards esports prize pools, concluding with 2019’s Fortnite World Cup. Millions have been doled out to players thus far, and personalities are growing to new heights online. Twitch, Mixer, and Youtube streamers are soaring past their subscriber milestones and earning thousands a week from playing Fortnite. Sounds insane, right?

As players who are old enough to participate in competitive events succeed, the younger ones have their eyes on the prize. As players dive into scrims and video review, others are taking to the books.

Colleges and private universities have been involved in esports for a few years, but a school in Ohio is looking to “change the game”. A private school in Ashland, Ohio is among the first to award scholarship money towards their school for playing Fortnite. Ashland University has already awarded their first scholarship to 22-year-old Devin Sharp of Louisville, Kentucky.

“Honestly, I’m still somewhat in shock. Hearing it being said in those words, it’s nothing short of mind-blowing. On the other hand, it also motivates me to keep grinding, because it’s proof that hard work towards your dreams really can pay off.” – Devin Sharp, Colligate Fortnite Player for Ashland University via ESPN.com.

There are now over 80 colleges throughout the U.S. and Canada that have competitive gaming programs in accordance with the National Association of Collegiate Esports. The nonprofit accounts for over 1,500 student competitors associated with colleges and has distributed over $9 million in financial aid and gaming scholarships. The most popular NACE esports are League of Legends, Overwatch, and Heroes of the Storm. Thanks to Fortnite, there are a bunch of new competitive esports programs being developed by schools around the region. Some of the most notable colleges that have developed esports programs are Full Sail University, Boise State, and Columbia University.

As these players begin to rise to the competitive occasion, there is another aspect to Fortnite growth that is accelerating at a mind-numbing pace; Streaming and brand development. Fortnite was riding the coattail of PlayerUnknown’s Battlegrounds as the new battle royale game paved the way for the refreshed genre to succeed. As PUBG rose to the top of the Steam charts and Twitch’s front page, it fell just as fast. Server issues, bugs, a slow development roadmap, and hackers lead to the game’s tumble from the top. This is where Fortnite swooped in and claimed the throne. As Fortnite took advantage of the battle royale popularity explosion, so did players.

On January 10, 2018, Team SoloMid announced that they would be entering into the Fortnite competitive scene and would be signing Ali “Myth” Kabbani as their captain. The 18-year-old had reached the top of the leaderboards thanks to his quick building and editing skills. Along with this impressive feat he had over 500,000 Twitch followers. Almost 9 months later Myth has over 4 million followers and has won almost $20,000.

Along with Myth TSM also picked up competitive streamers Darryle “Hamlinz” Hamlin, Juan “CaMiLLs” Camilla, and Daequan. TSM has developed a video series on their Youtube based on the team and content development. The group of men has since taken to be some of the most outspoken and community-driven personalities around. All of their growth has exploded to astronomical heights to where they all picked up and moved into a team house in California.

Rising to the Competitive Occasion

Due to the popularity and large prize pools online tournaments like Keemstar and UMG’s Friday Fortnite, and Epic’s Summer Skirmish series, players have been flooding in looking to get their shot at the big time. In this time of writing this article, Fortnite has awarded players over $5.3 million while 10 players have earned over $100,000 in winnings.

Noah “NotVivid” Wright has participated in all but one week in Epic’s Summer Skirmish tournament series. He gained notoriety for his performance in week 4 of the Summer Skirmish. NotVivid took home first place to take home an impressive $67,500. The following week he took first again with Liquid Poach in duos to split $75,000. In the time of writing this article, NotVivid has won over $164,000.

NotVivid isn’t the only player to rise to the spotlight thanks to Epic and third-party run tournaments. Malachi “Reverse2k” Greiner walked away from week 4 in tears as he won close to $90,000. A video was captured from Reverse2k’s stream of a phone conversation he had with his father, he congratulated him for the win. The 16-year-old was overwhelmed with joy as his father explained that he was watching the whole time. Thanks to the rules in week 4, the player who earned the most kills was to win $50,000 for “holding the throne”. Combined with his 5th place earnings, Reverse2K won $86,000.