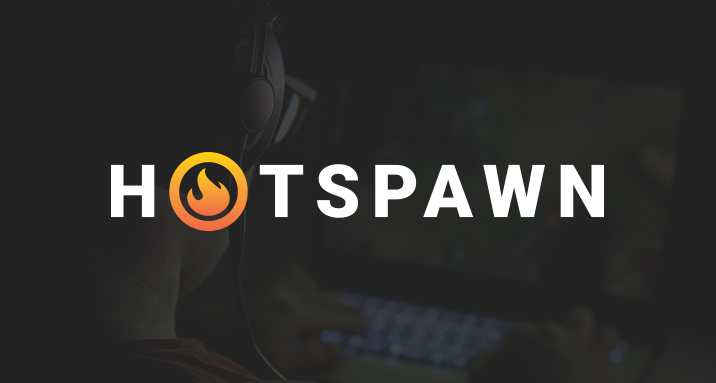 For the first time ever, Hotspawn will be taking part in this year’s Extra Life to raise funds for sick children and our local hospital.

From November 3-4, Hotspawn took part in Extra Life 2018 and raised $4600 for the IWK Foundation. For 24 hours, Hotspawn performed a live stream via Twitch in which we took donations to support the IWK Foundation, our local hospital in Halifax, Nova Scotia on the Hotspawn’s Extra Life page. The funds raised from Extra Life go directly toward supporting priority equipment and fund programs, research and new facilities at the IWK.

During the 24 hour stream, we were joined by multiple members of the Hotspawn team including Hopped-Up Gaming East, a local podcast specializing in beer and video games. On social media, stories of positive experiences and held a draw to gave away a copy of Red Dead Redemption 2, Fallout 76, and Spyro: The Reignited Trilogy for those who donated $10 dollars or more. The winners have been contacted with their games en route.

In total, Hotspawn was able to raise $2300 in the 24-hour slot, which will be subject to corporate matching bring the total up to $4600. Thanks to this year’s successful stream and funds raised, we’re pleased to announce that preparations are already underway for Extra Life 2019. We hope you’ll join us next year.

We would like to thank all of those who donated, those who joined us live on air, and every member of the Hotspawn team who supported behind the scenes! With you, we would not have achieved the success that we have and hope you’ll join us next year too.

What is Extra Life?

Extra Life is a charity event that sees gamers unite to stream for 24 hours to raise money for the Children’s Miracle Network. Through their partnership with the Children’s Miracle Network, they work to raise funds and awareness for 170 hospitals and provide 32 million treatments each year across the US and Canada. To date, Extra Life has raised over $40 million dollars since their inception in 2008.

Check out www.extra-life.org to learn about their story and fundraising.

What is the IWK Foundation?

The IWK Foundation is the fundraising partner for the IWK Health Center, a children’s hospital located in Halifax, Nova Scotia. Through their work, they delivered more than 4,000 infants last year alone. They don’t stop there – they also serve and support those who require complex care and needs for women, children, youth, and families across the Canadian Maritimes (Nova Scotia, New Brunswick, and Prince Edward Island). Past Extra Life donations to the IWK Foundation have gone to directly support priority equipment and fund programs, research and new facilities at the IWK. Visit www.iwkfoundation.org to learn more about their amazing work.

Other
Share
Stephen Andrews
Stephen is the Product Manager for Hotspawn (which means he works to stop things from breaking!) The first game he ever played was Perfect Dark and he hasn't put down a controller since.
Follow me