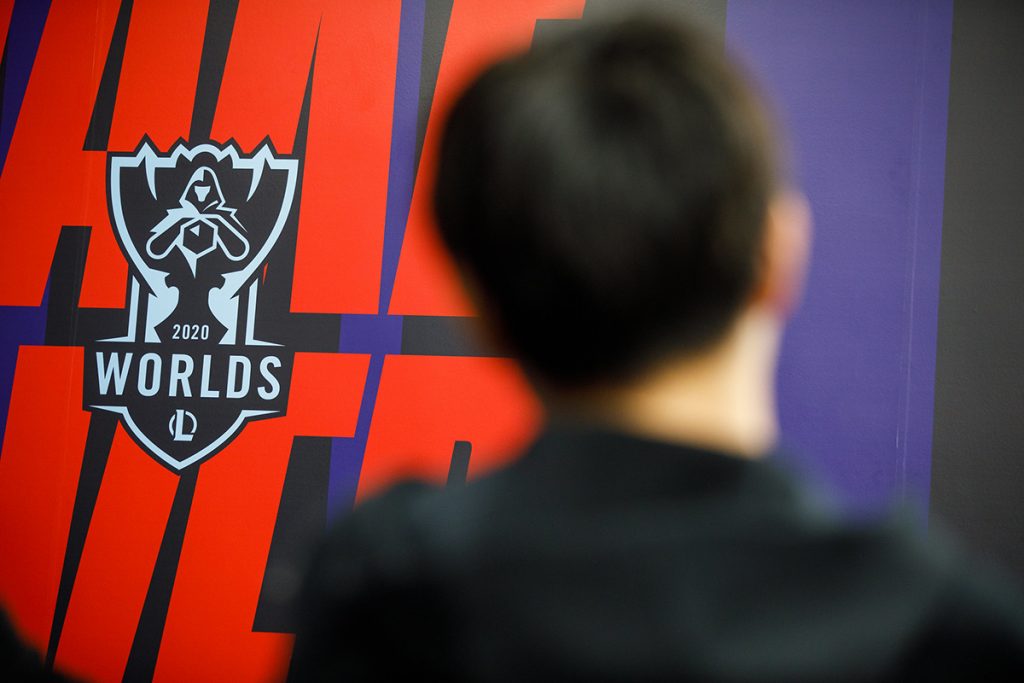 The 22 best League of Legends teams in the globe have descended upon Shanghai, China for Worlds 2020. Over the span of more than five weeks of action, the field will slowly be widdled down until just one team remains.

Of course, we here at Hotspawn will have you covered from the first day of play-ins all the way to the finals. That means there will be a lot of content for you to read, along with all of the hours of League to watch. This is why we will be gathering all of our best content for Worlds 2020 into one place, to help you see the cream of the crop from interviews to opinion pieces to meta-analysis.

G2 Wunder: “Suning might be the best Chinese team”

After a ridiculous start to their Group Stage, one that resulted in a victory over Suning, we had the luxury of speaking to Martin “Wunder” Nordahl Hansen. The G2 top laner was able to speak to the weird handicap he played with vs Suning, what it is like being in quarantine and the differences between Chinese and EU teams.

Now that the Worlds 2020 Play-Ins are in the books, our own Nick Ray took a look at the standout performers from the first stage of the event. Many fantastic players stamped their names on the collective minds of League fans everywhere and we looked at six who could find their way to bigger things next season. 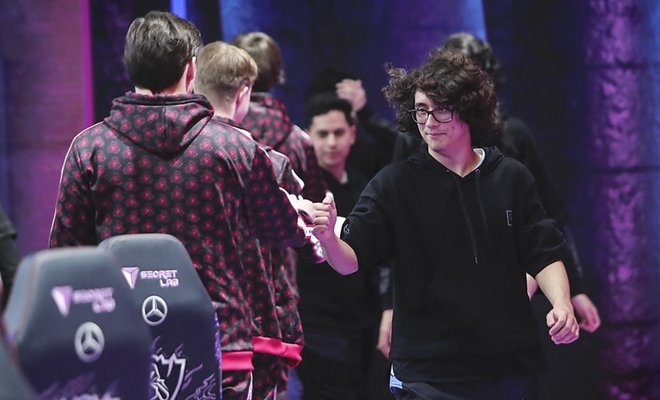 Gadget: “Our Roster Would Be Really Successful in Other Regions”

After earning a spot in the Group Stage of Worlds 2020, Hotspawn spoke to Unicorns of Love bot laner Ilya “Gadget” Makavchuk. Gadget spoke about UoL’s unique champs pool, their chances in Group D with DRX and Top Esports, and if UoL could compete in other regions.

Maybe the biggest breakout star of the Worlds Play-In stage was İrfan “Armut” Berk Tükek. The SuperMassive top laner showed a level of skill and depth that few outside Turkey knew of. Our own Nick Ray spoke to Armut about shotcalling in-game, if he plans to play in a major region next year, his family full of doctors and more.

Legacy Esports has cultivated new fans from every corner of the globe and has put the OPL on the world stage. After the best performance the region has ever seen, our own Nick Ray spoke to Legacy jungler Leo “Babip” Romer about their games vs Team Liquid, where he may like to play next and realistic expectations for the region.

KaKAO: “My Team Always Has Faith That ‘KaKAO Can Make It Happen’”

The road for Lee “KaKAO” Byung-kwon has not always been an easy one. Once regarded as the next great jungler from Korea, KaKAO has formed a solid career but never reached the heights many placed upon him early. However, a trip back to Turkey, and Worlds, for SuperMassive has been special for the jungler. We spoke to KaKAO about his new team and how he joined SuperMassive to created a potential darkhorse for Worlds 2020.

Some casual Kassadin plays by @Nomanzx …😳

Kaiser: “We will become a really good team”

It was not the best start to Worlds 2020 for MAD Lions, going 1-1 on the first day of Play-Ins. However, support player Norman “Kaiser” Kaiser was still in good spirits when he spoke to Hotspawn. Kaiser joked about playing Among Us in quarantine, how excited he was to play in his first international game and how MAD Lions prepared for the biggest esports event of the year. 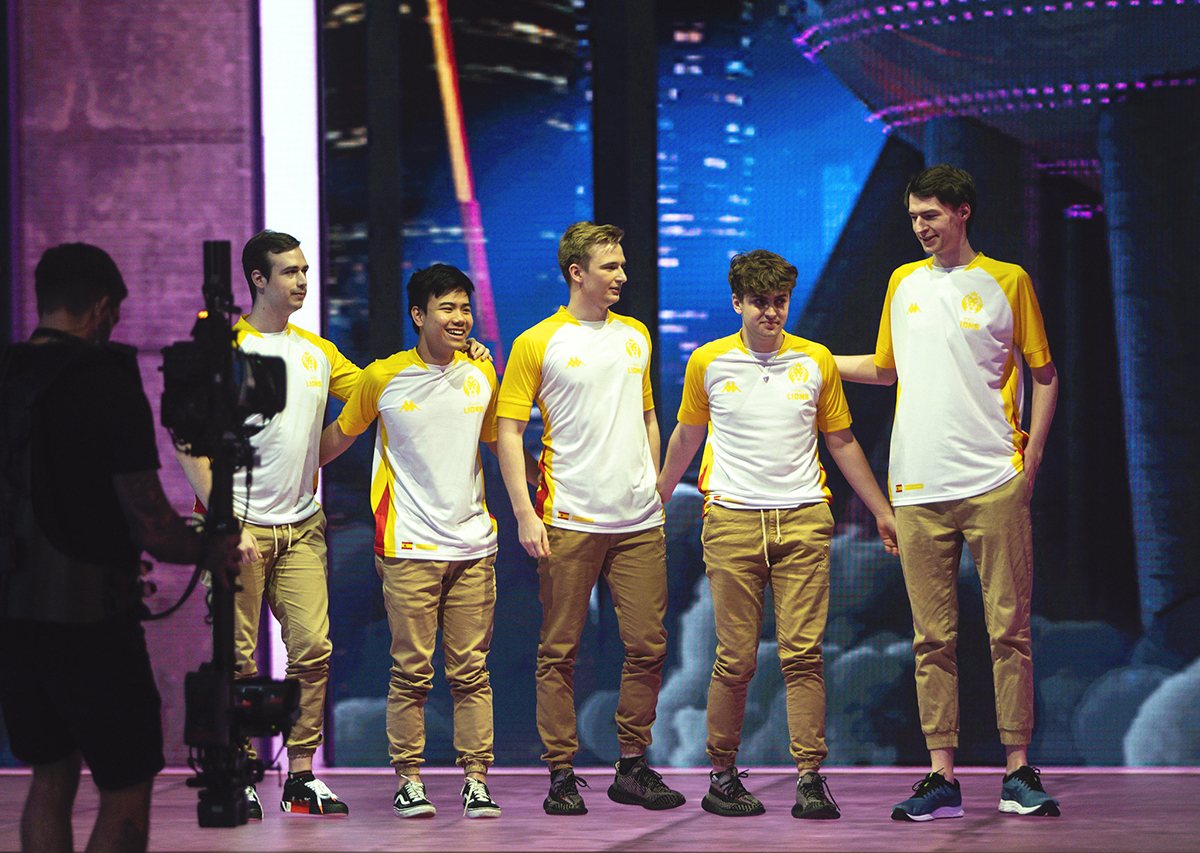 INTZ Redbert: “It is really frustrating that we lost against Legacy”

INTZ became the first team to lose two games in Worlds 2020, as they lost both of their games on the first day of play-ins. However, support player Ygor “RedBert” Freitas felt as though having some more tape on their upcoming opponents could really help out the CBLOL winners moving forward.

Uniboy’s Shockwave Puts The Nail in the Coffin

PSG get the Baron and the ACE! #Worlds2020 pic.twitter.com/lFmQbf8fC0

League of Legends
Share
Hotspawn Team
Built from the ground up as a hub for all things esports, Hotspawn’s goal is to provide all the information and tools you need to be the best player/fan you can be.
Follow me