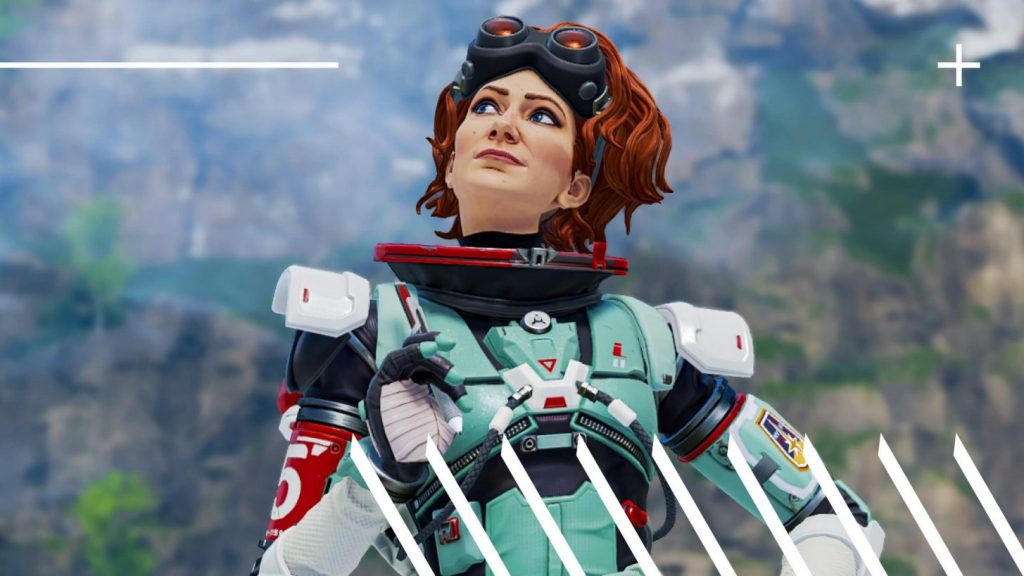 Apex Legends players received a new in-depth look at Dr. Mary Somers, better known as Horizon, the new Legend coming to the game during Season Seven. Respawn also revealed a brand-new map called Olympus is coming to the game, which will feature a new vehicle called The Trident. Players will also be able to use a new feature called Clubs, enjoy Apex Legends through Steam, and rank up a new battle pass during Season Seven.

Nearly a century ago, Dr. Mary Somers was hired to solve a cataclysmic energy crisis. Her search for answers would take her to the edge of the universe. Before Mary left Olympus, she promised her son she’d return. But was it a promise she’d be able to keep? pic.twitter.com/6JbzHLVqcf

A new Legend is coming

Horizon is the latest Legend introduced to the Apex Games. She was an astrophysicist who traveled to the edge of the universe to prevent an energy crisis from destroying the world but left her young son behind. She promised to return soon after acquiring the crystals needed from a black hole but was ultimately betrayed by her assistant and left for dead.

With all hope lost, Horizon remained in space until she used the remaining crystals to open a portal back to her home called Olympus. Despite successfully returning home, Horizon returned 87 years later to a partially destroyed city and missing son.

The trailer did not reveal Horizon’s kit and abilities, but fans assume she will use gravity to her advantage based on her backstory and previous appearance as a teaser in the firing range. Players were required to activate various gravity lifts and complete three challenges before Horizon made a brief appearance on a monitor and promised to see them soon in the Apex Games. Horizon also has a personal tie to the new Apex Legends Map, Olympus, where she previously lived with her son.

Apex Legends players will also have a new map called Olympus to enjoy during Season Seven. Olympus’s description refers to it as a “beautiful, lush city in the clouds,” which is a nice change of pace from other maps currently present in Apex Legends. The description also warns players to watch their step as it is a long way down to the planet below, hinting that falling off the map is a constant danger.

There have been many details released about Olympus, but Respawn has confirmed a new vehicle called The Trident will be introduced to help players navigate the new map. The Trident has room for an entire squad and appears to be some sort of aerial vehicle. It is unclear if players will have control over The Trident or if it will travel between predetermined locations.

Respawn released an update on its goals for Season Seven and a recap of Season Six ranked data.

Ranked matches have continued to grow in popularity, and Respawn has seen Ranked make up 25%-45% of matches depending on the time of day. The distribution of ranks Diamond and higher have returned to the same distribution of Season Four after inflation during Season Five. Respawn believes the current distribution is working and will continue to monitor it during Season Seven.

Ranked players who missed the chance to earn the Season Six dive Trail will have another opportunity to earn it during Season 10, as this is a highly sought-after item in the ranked community. Players will also receive their Season Six rewards when the season changes. 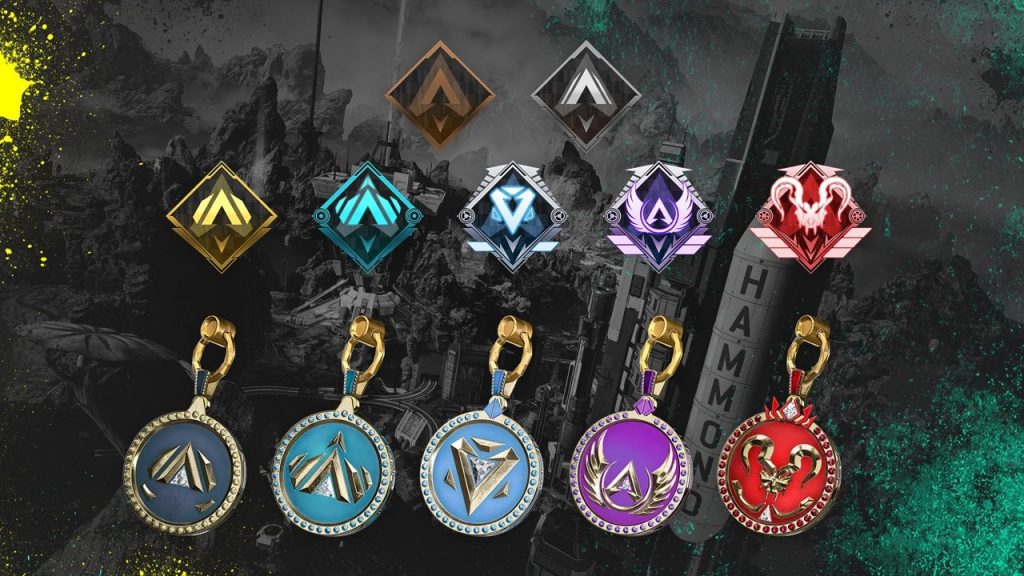 Olympus will also make its ranked debut during the first half of the season but will be replaced by World’s Edge during the second split. The split reset will occur on December 15th. King’s Canyon will not be included in ranked play this season, but Respawn confirmed that it will return in a later season.

Players opted in for crossplay on console will now matchmake against other console players. RP count still determines the matchmaking process, and the increased population should help keep matchmaking times reasonable. Master and Apex Predator players will earn RP for the platform they are playing on even if they are queued with PC players.

New Features and ways to play

Apex Legends is coming to Steam at the beginning of Season Seven, which introduces another way for players to download the game. All progress will carry over from Origin, so established players will not have to worry about losing their progress. Steam players will also have the chance to get Valve-inspired gun charms.

Players will also be able to join Clubs, which is a new feature that allows players to “find like-minded players, build a community, and rise together.” Clubs appear to function similarly to clans or guilds from other games and will allow players to play under a unifying banner with their friends.

Apex Legends Season Seven: Ascension is scheduled to release on November 4th. Players will be able to download the game on Steam at launch.