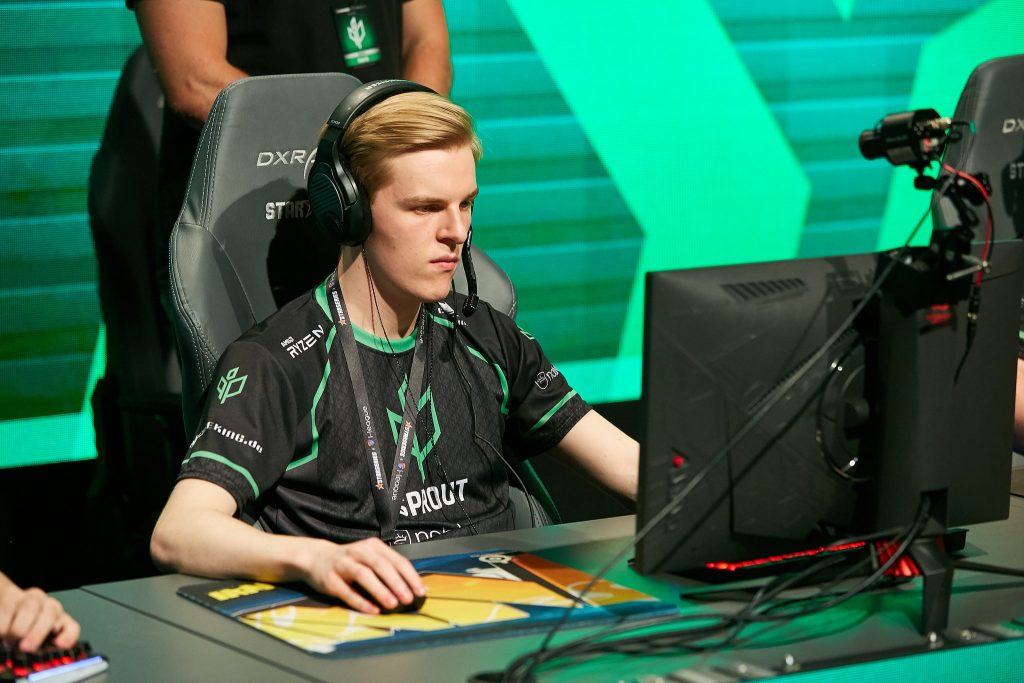 In Heroic’s statement, the organization said that the move comes after in-game leader and star-rifler Benjamin “BlameF” Bremer wanted to search for a new sniper, and found this talent in NaToSpahiX. Having played with him before, they cite his high skill ceiling as both a sniper and in other aspects of the game.

A new Hero emerges!
Niels Christian "NaToSaphiX" Sillassen will join Heroic in their fight to the top.

The well-known NaToSaphiX previously played for the German side Sprout, which failed to meet expectations. He parted ways with the roster at the end of December in 2018. Since then, NaToSaphiX has been a free agent, looking for a new team.

Ex-North prospect Daniel “mertz” Mertz will be moved to an inactive position on the roster.

Heroic most recently competed at IEM Sydney. They placed 13-16th at the event, falling to Grayhound during the group stage.

You can watch this new Heroic roster in action in the ESL Pro League Season 9 pre-relegation phase from twitch.tv/esl_csgo.