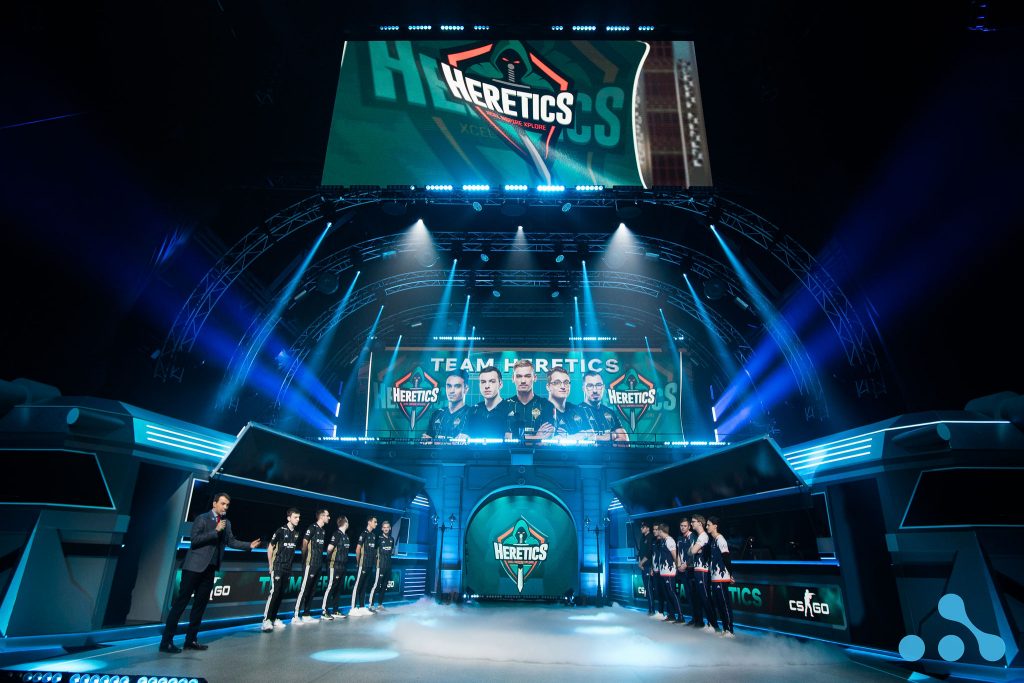 Heretics are currently ranked No.47 in the world according to HLTV (Photo via Heretics)

In October, Heretics began reshaping its roster, adding the firepower of Fabien “kioShiMa” Fiey and Lucas “Lucky” Chastang in hopes of making its mark on French Counter-Strike. As time would tell, the new-and-improved roster would make little splash in terms of climbing up the rankings. Currently, Heretics is ranked 47th on HLTV.org.

After parting ways with Team LDLC in August of last year, xms will be making his return to competitive play with Heretics after a three-month hiatus. Prior to parting ways with LDLC, the 22-year old entry rifler had spent time playing under the Envy banner, earning a first-place finish at DreamHack Open Atlanta 2017 and a number of other top-four finishes. In a Twitter post, xms spoke to his latest signing, saying:

“New year, new team.” Adding a special thanks to his former French teammate. “Also playing with [kioShiMa] in a team now is special for me because he’s the one who [gave] me a chance in 2015 to show who I am now.”

As for jeyN, the French rifler will return to the active lineup after being benched during the team’s reconstructive period. The 21-year old made one LAN appearances with Heretics since being acquired in July 2018 at the Liga de Videojuegos Profesional – La Copa 2019, where the team title finished the event.

The Heretics roster is as follows: