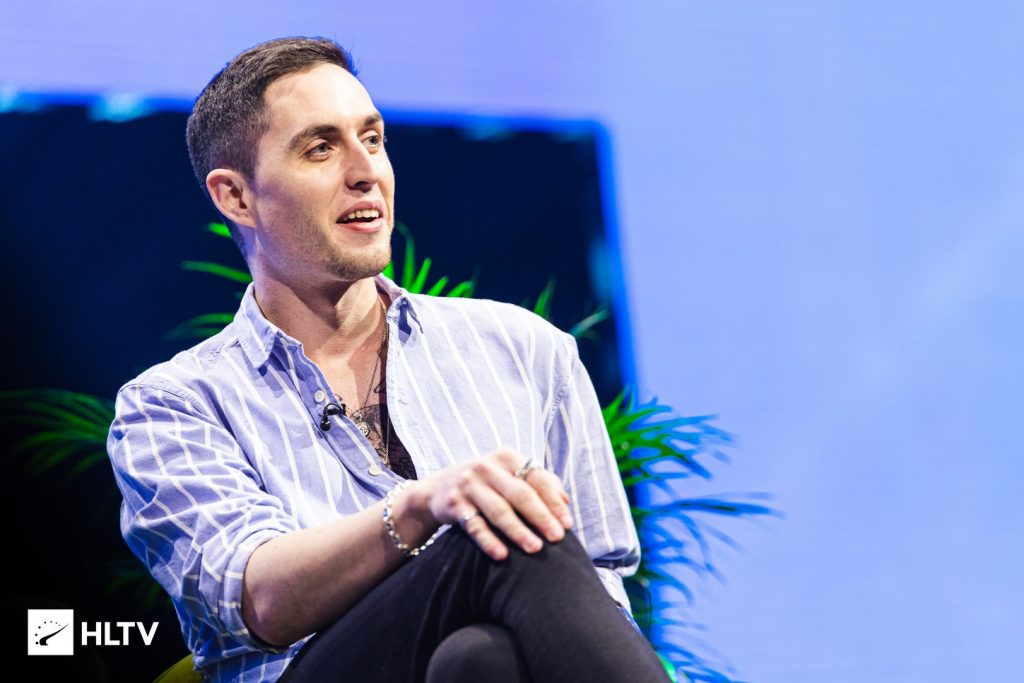 HenryG has announced his retirement after a six year career in CS:GO commentary. (Photo courtesy HLTV)

Henry “HenryG” Greer has announced that he will be ending his six year long career as a Counter-Strike: Global Offensive commentator. HenryG was a staple of the competitive CS:GO landscape, having worked at over 150 events and 10 of the 15 total Majors.

It comes with the heaviest of hearts, that today, I am announcing my retirement from Esports commentary.

Thank you so much for listening.

HenryG started out as a professional player in Counter-Strike: Source. He was a fairly accomplished member of the British scene, playing on teams such as 4Kings, London Mint, and Epsilon Esports. When CS:GO was released, HenryG attempted to make the transition to the new game.

For the first couple of years, he jumped around from team to team. However, his career would hit a turning point in late 2014. HenryG’s first job as a commentator came at the Team Dignitas SCAN CS:GO UK invitational. From there, he started getting bigger and bigger gigs.

After two weeks on Team Infused in February of 2015, HenryG decided to call it quits as a player and focus his full attention on commentary. His hard work paid off, and by August of that year, HenryG made it to his first Major at ESL One: Cologne.

Ever since then, HenryG and competitive Counter-Strike have gone hand in hand. He has been one of the most recognizable personalities in the scene, ever present in casting booths and analyst desks throughout the years. From the outside, it looked like he was living the esports dream. However, his career was not always as glamorous as it might have seemed.

In his retirement interview with Jarek “Dekay” Lewis, HenryG states that early working conditions were frequently below par.

“The compensation was extremely low. The living conditions were poor and we would keep ourselves going with our determination of ‘making it’.”

Even after his rise to prominence, the sheer workload and pressure of being a central figure as well as deplorable practices from tournament organizers made it difficult for HenryG to balance his professional and personal lives and eventually led to dissatisfaction with his career. Even after his retirement, his legacy as one of CS:GO’s best casters has been cemented.

HenryG will announce his plans for the future on September 7th on his personal Twitter. He says that this will be his most ambitious challenge ever. No matter what it is, HenryG will certainly put forward something of great quality, as he has throughout his time as a commentator.