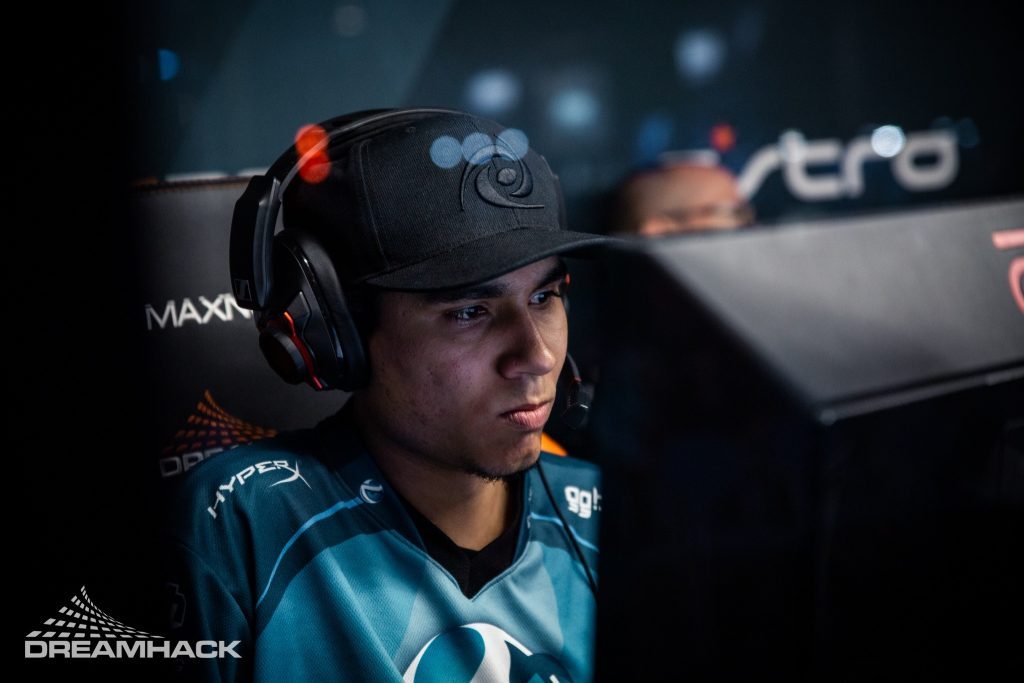 HEN1 joins FURIA on a free transfer after being released by Luminosity on September 12 when the organization announced it was releasing its CS:GO roster. As for ableJ, the benching ends a nearly year-long tenure after joining FURIA in October 2018; the rifler was initially promoted from the organization’s academy team to take place of Guilherme “spacca” Spacca. In June, FURIA announced a five-year contract extension for its players. The news of ableJ leaving contradicts that decision.

FURIA had an incredible start to 2019, qualifying for the IEM Katowice Major in February. They proceeded to win over the respect of Counter-Strike enthusiasts with an aggressive and explosive playstyle too exciting to ignore. The group reached a semifinal at DreamHack Masters Dallas and a grand final appearance at the ECS Season 7 Finals – vaulting them into the HLTV.org fifth-place ranking and surpassing Brazilian counterparts MIBR in the process. The excitement generated by the team during its rise additionally landed them a multi-year endorsement deal with multinational sportswear brand Nike. Although, a number of disappointing finishes including a 1-3 record in the New Challengers Stage of the Berlin Major has sunk FURIA down to the 13th HLTV rank – likely prompting the change in its roster.

HEN1 is a career AWPer, but will have to find his place alongside in-game leader Andrei “arT” Piovesan, who has functioned as the team’s primary sniper since joining in February of last year. According to FURIA, ableJ will remain under contract and continue to practice with the team – though, it’s uncertain whether or not he will remain in the US alongside the rest of the team.

The newest FURIA lineup will debut as early as next week at DreamHack Masters Malmö, which is slated to kick off on October 1. The Brazilians will be one of sixteen competing teams, fighting alongside heavyweights such as Astralis, Liquid, ENCE and Natus Vincere on Swedish ground.

The current FURIA roster is as follows: