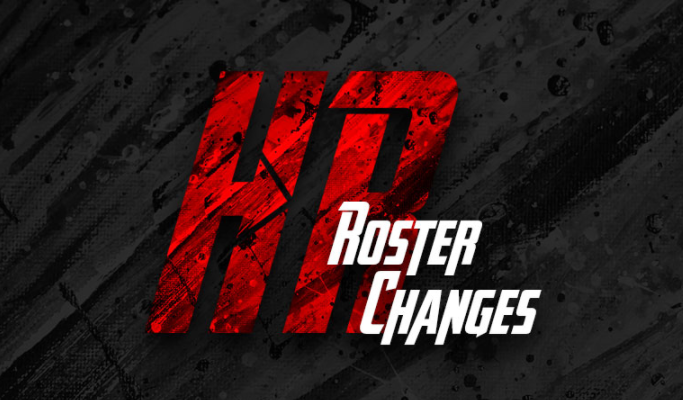 The roster has been rebuilt around Vadim “Flarich” Karetin, who is the only remaining player from the team’s previous adaptation. HellRaisers will become active once again after losing a majority of its roster throughout the last month; Kirill “ANGE1” Karasiow and Igor “crush” Shevchenko’s departure had effectively led to a dismantling of the team, with other players quick to follow suit.

The new cast includes four players and a coach – one of which being Vega Squadron’s former in-game leader and AWPer, Dmytro “jR” Chervak. A pair of 21-year old Russian youngsters, Nikita “JIaYm” Panyushkin and Dmitriy “ProbLeM” Martinov, will also be featured in the newest HellRaisers active lineup. Monolith Gaming coach Rustam “TsaGa” Tsagolov was also brought in to replace the managing efforts of Aleksandr “Lk-” Lemeshev.;TsaGa had spent seven months coaching Gambit between 2016 and 2017.

HellRaisers CEO, Alex “Magician” Slabukhin’s commented on the new team in a release, saying: “I’m glad to finally announce HellRaisers’s new lineup. Thank you guys for staying loyal to the team and believing in us. I’m sure the new roster will make it to the top, and you’ll all be proud. I’ll make another video soon talking about how this roster was built, what players we tried out and what to expect in the future.”

The HellRaisers core has continuously been tinkered with in an effort to match the intensity brought by the 2018-2019 roster featuring Özgür “woxic” Eker and Issa “ISSAA” Murad. In 2018, the quintet most notably reached the playoff stage at the FACEIT Major, bowing out to Team Liquid but showing a great deal of potential. Since then, HellRaisers has failed to find the winning combination of players to make a case for themselves in the highest tier of CS:GO competition.

HellRaisers will debut its new formation at ESEA MDL Season 34, which will kickoff its season on Monday and span through July. The CIS team had qualified for the league from a 5-6th placing in Season 33.

The newest HellRaisers roster is: