Hazed: “I Pride Myself On Being Able To Do Whatever The Team Needs” 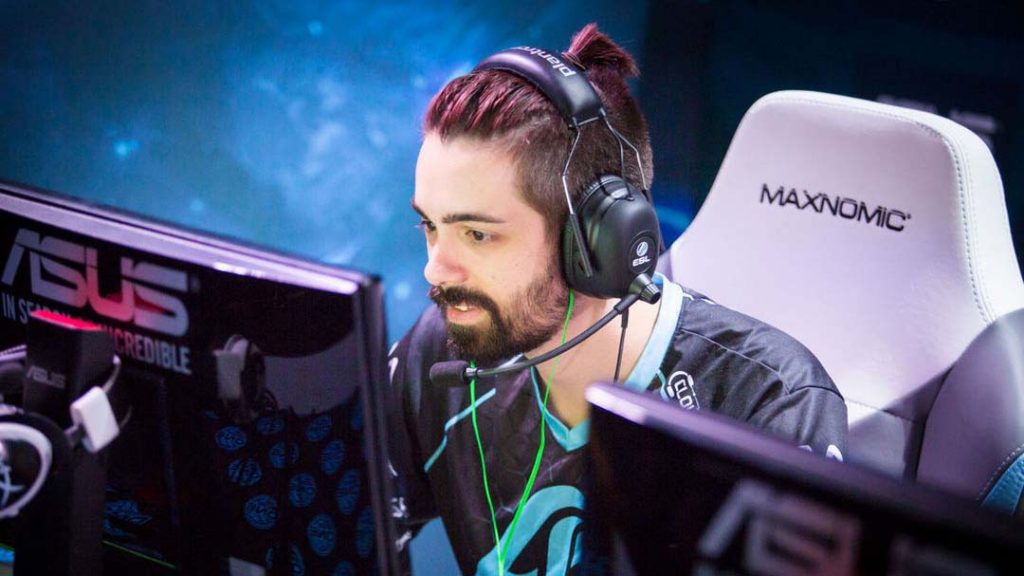 After a dominant showing by Team SoloMid against Renegades in the quarterfinals of the North American First Strike VALORANT event, the FPS veteran and Omen-support player for TSM James “hazed” Cobb sat down with us to discuss the growing North American VALORANT region, TSM’s team dynamic, what it’s like playing alongside WARDELL, and the difference between the first VALORANT pros and the first Counter-Strike pros.

Hotspawn: The 2-0 win made really quick work of Renegades. Be honest, were you really worried about this team?

Hazed: I mean, no. I don’t mean it to be rude, it’s just a team we’ve comfortably beat multiple times. Leading into the tournament, we beat them twice in best-of-three’s in the first qualifier. It’s a team we’re just very confident against, we understand how they play, and we just knew we were going to win.

Hotspawn: Do you get the sense that the North American region is very top heavy right now?

Hotspawn: Being someone who was there for the early days of CS:GO, how long until we see the scene inhabited with more players at the pro level who aren’t coming over from CS:GO or Overwatch?

Hazed: I would say it probably takes, if you’re new to competitive FPS, it’ll take a minimum around a year or so of grinding and playing tournaments to get the foundation. Teamwork is such a big part, so I’d say a year or two years.

I told them ‘I’ll play whatever I need to play’

Hotspawn: Speaking on teamwork, you’ve slotted into the support role really well while playing Omen. Was this style of play and this agent selection a matter of choice or necessity?

Hazed: From the start I’ve always been a player that’s wanted to fill in the gaps; I pride myself on being able to do whatever the team needs. So right from the get go, I told them “I’ll play whatever I need to play, I want the star players to be comfortable.” I am much better on support characters, I did that kind of in Counter-Strike, and I was an IGL toward the end of my career. I know how to use my utility without them having to ask, I watch the map a lot, I watch to see how players are reacting, and I’m trying to listen to the IGL, cutleR. He’s not telling me what to do, he’s just hoping I do what I think is right. And I’m not always right, but my experience helps me make the right call more often than not. 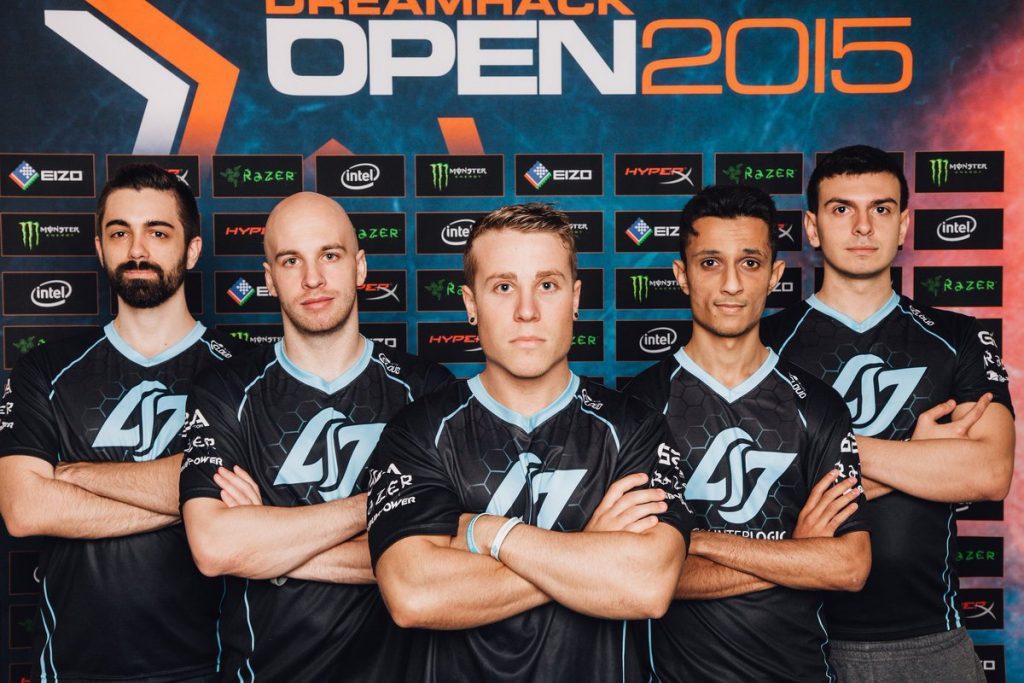 Hazed and Cutler (far left and second to left) during their time together on CLG’s CS:GO roster. (Photo courtesy DreamHack)

Hotspawn: And you guys have a long history together, you’ve played together a while.

Hazed: Yeah we’ve been playing Counter-Strike since 2010. We understand each other pretty well. We’re very different in our play styles, but we know how to use each other really well.

[New VALORANT players] like to stand out and make plays for Twitch chat and get clips, whereas in the early days of Counter-Strike, none of that stuff existed.

Hotspawn: What would you say is the biggest difference between the earlier days of Counter-Strike and the early days of VALORANT?

Hazed: Wow, that’s a tough question. It’s hard to remember a lot of the early Counter-Strike days to be honest. I could just be remembering wrong, but I feel like the newer players don’t really value teamwork as highly, they’re a lot more individualistic. They like to stand out and make plays for Twitch chat and get clips, whereas in the early days of Counter-Strike, none of that stuff existed.

Hotspawn: It was just competition.

Hazed: It was pure competition and it was about winning. I think everyone that was coming up back then really valued just winning.

Hotspawn: I spoke to FNS, who said (re: Envy) that he’s never played with a team that’s so team-oriented before. Do you feel similarly to TSM, or are there more steps to be taken? WARDELL as a player is almost synonymous with clips and highlights, but I think that’s just the public perception of him. Do you get the sense that he’s more team-oriented that people think?

Hazed: He’s incredibly team-oriented. Obviously every player as skilled as they are, especially like Matt, is going to make mistakes sometimes because he’s…I don’t want to say arrogant in his play, but he is confident. He believes that even if he makes a very aggressive play, he can make it work. To him, it’s always gonna work. He’s a very team-oriented player, but sometimes he’ll make a play that he probably shouldn’t make, but because he’s so good it works. And that’s fine, but as a team we’re very team-oriented. It definitely rivals the early CLG days with FNS. When you have a team of players that trust each other and respect each other, it definitely helps.

Hotspawn: FNS said he was looking forward to a series with you guys, can you say the same?

Hazed: Absolutely, those are my boys! We hang out literally every night after practice in TeamSpeak, and it’s food, it’s crashies, it’s FNS, me, Subroza, there’s a bunch of in there, probably ten or so people. We play VALORANT off-stream, we play World of Warcraft sometimes with me and food. They’re my boys, I’m excited to play them.