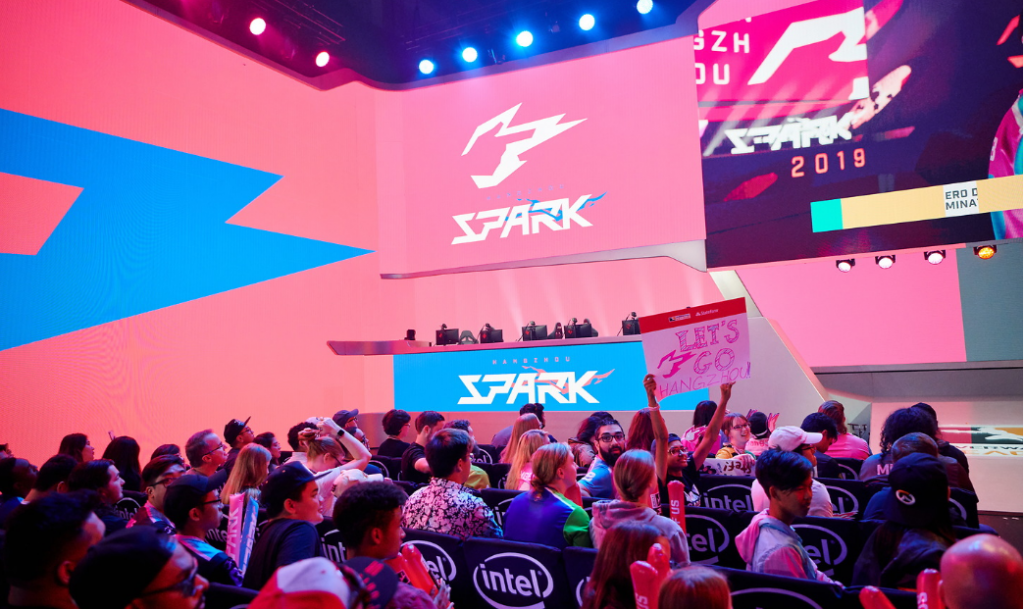 Krystal has been on indefinite suspension since August of 2019, so his release from the roster comes as no surprise. The Spark’s announcement of Krystal’s departure was sternly phrased and directed all follow-up matters directly to the legal department of their parent company, BiliBili Gaming, indicating that the Spark and Krystal do not leave on good terms.

Krystal Removed From The Spark Roster

Krystal has been a headache for the Hangzhou Spark since the start of Overwatch League Season 2 in 2019.

In July of 2019, Krystal took a 10-day leave of absence due to family illness. Upon the completion of those 10 days, Krystal did not return from his home country of China to play with the Spark, who were operating out of Los Angeles at the time. As a result of his malfeasance, Krystal received a warning and was fined.

However, Krystal remained missing in action even after this team discipline. At the time, Krystal released a Weibo addressing his absence, claiming that his visa application had been delayed. However, after further social media posts appeared to show the player at a theme park with his family in China, the Spark took action to indefinitely suspend the player.

Along with the suspension, the Spark team supervisor, Longduo, released a series of accusations against Krystal on Weibo. The accusations against Krystal included the claims that he consistently arrived late and left early from practices, that he had feigned illness to delay his return from China even before the July incident, and that he consistently displayed disruptive behavior throughout Season 2.

“Krystal hasn’t expressed that he is sorry to the team since we announced his misbehavior last year,” Team Supervisor Rondo said in an update video on Friday. “Instead, he kept on his own way, being absent from the team for most of the time. Moreover, the team invested a lot of resources in him, but suffered in both performance and branding.”

Considering he hasn’t been on the active roster since Stage 2 of Season 2, Krystal’s eventual release from the Hangzhou roster seemed inevitable.

The Spark also gained a new player on Friday, picking up Flex Tank player QoQ. QoQ specializes in D.Va and Zarya and has played for Tier 2 professional Overwatch teams since 2016. From late 2018 to late 2019, QoQ played for the well known Korean Contenders team RunAway and was most recently playing with T1. Qoq’s contract with the Spark is his first Overwatch League contract.

Never stop improving.
Please welcome the newest Spark, “QoQ” Yu Sung-jun, who joins us as an off-tank. This veteran player brings his experience from a string of championships to become a great component of the team. Let’s make some noise!
(Pending league approval)#sparkbang pic.twitter.com/byW4Yr6KEx

QoQ was brought on to replace Seong-Wook “Ria” Park, who was moved to the Spark’s inactive roster on Friday due to a wrist injury. Ria has been dealing with the injury for a while, however, it appears it has gotten worse and will need more time to recover.

“It’s the right timing for the addition of QOQ as off-tank,” Rondo explained in Friday’s update video. “[Ria has] suffered a lot with his wrist injury and didn’t recover as we hoped, and got worse. The team agreed with him, for the sake of his pro career and life. He wished to take a long break for treatment and recovery, we granted the break and wish him to get back as soon as possible with”

Rondo the Supervisor talks about the latest of Spark, including addition for Pajion & QoQ, Ria's injury, Krystal’s issue, and how we deal with team's separations. Take a look!
(,,・ω・,,)#sparkbang pic.twitter.com/R7D2ihjLW9