Halo on PC: How The Move Could Reignite Competitive Halo 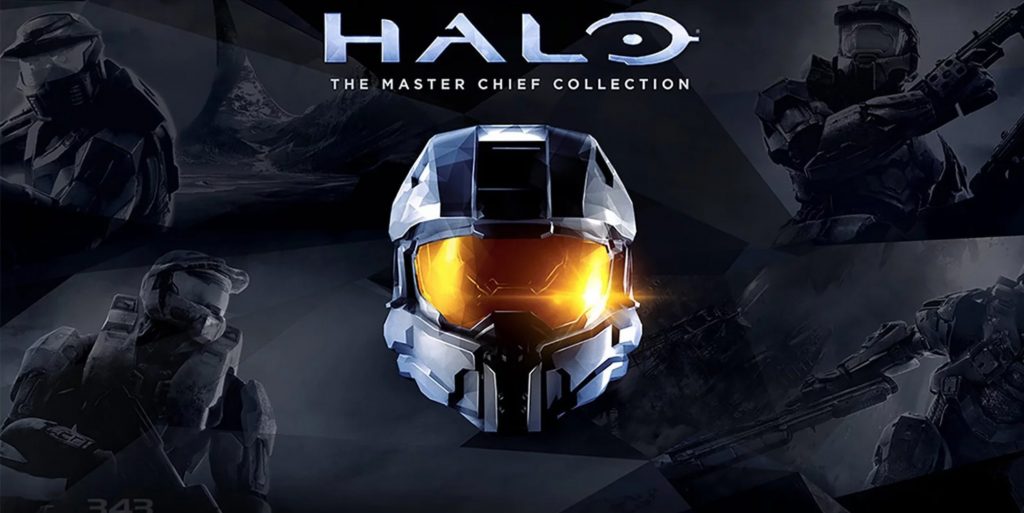 Halo: The Master Chief Collection will be making its way to PC in 2019. Could Halo coming to the PC help reinvent a dormant competitive scene?

Halo: The Master Chief Collection will be making its way to PC sometime this year, available through the Steam marketplace. Having been an Xbox exclusive franchise since its inception in 2001, the news that Halo was coming to PC was so profound it onset a rift of praise among the gaming community.

Within an hour of the announcement, Halo was trending on Twitter with leading personalities in the space celebrating its arrival – a magnitude of discussion the franchise hasn’t experienced in a long time. With PC boasting such an extended lead ahead of console in terms of popularity and performance, the decision to expand its platform seems to be the fit move for the overall health of the franchise.

The Rise and Fall of Halo

Halo was a cultural phenomenon when it launched in 2001, infiltrating a number of homes in a way that was previously unprecedented. The premiere console shooter was comparable to being the Fortnite of its time – absolutely everyone was playing it. From its enthralling storyline to its revolutionary mechanics, the franchise had melded a vibrant gaming experience with an infectious science fiction lore, making Halo a sweeping success from front to back.

In terms of its gameplay, Halo was beautiful in the sense that even the most inexperienced players could find success in multiplayer while the towering skill ceiling inclusive of the game at the higher level would later become apparent, sprouting a fiercely competitive district.

Halo’s legacy as a tournament game is amongst the most storied and archaic to this day, with an esports trajectory considered to be widely ahead of its time. Though, once at the forefront of the professional gaming panorama long before ‘esports’ was a household term, Halo’s competitive district is now at the precipice of collapse.

It seems common knowledge at this point that pivotal changes to core gameplay in the later development of the franchise had skewed the game far from what it had originated as; these fundamental alterations had dealt a forceful blow to Halo’s once bustling competitive community, shrinking its fan base to a mere fraction.

The Call for Classic Halo

Today the franchise finds itself in a peculiar spot with what will be four years in between the latest release, Halo 5: Guardians, and the next installment set to launch in 2020, Halo: Infinite. With the clear shortcomings of the Halo 5 pro circuit illustrated by low viewership and the departure of Tier 1 esports organizations such as Liquid, OpTic Gaming, and Splyce from the space, the community has called out for a more classic Halo experience.

Ultimate Gaming Championship’s (UGC) Halo Classic event announcement in November was the motion that brought the communal desire for traditional Halo to a truly visible level, beyond the ongoing debates online. The sold-out tournament inspired a series of competitive Halo 3 events from SXSW, Gamers For Giving and DreamHack that have all added to the enthusiasm behind the classic movement.

Having received a smooth primer through both the online and LAN tournaments, Halo just shot itself back into the foreground of competitive gaming via news of its impending PC release.

If you follow anything or anyone gaming related on Twitter, there’s a fairly slim chance you could have avoided the news of Halo MCC coming to PC at the time of its announcement. Though in the last several years, it’d be easy to argue that the franchise has been rather irrelevant in the larger esports picture, it was clear on the afternoon of March 12 that there’s a whole lot of love for this game.

Between what many considered to be the golden era of Halo in 2008 and now, PC has far surpassed console as the premier competitive gaming platform. Even beyond its use as the professional standard, the PC gaming market is far larger than that of all consoles put together; therefore, introducing the franchise to this platform vastly expands accessibility of the game. One of the most recognized players in Halo, David “Walshy” Walsh, commented on the matter recently saying “It’s going to introduce Halo to a whole new audience.“.

It’s a simple concept but one worth mentioning: more players, more competition. There’s no doubt that with a larger player base Halo will have an elevated competitive battleground for its hardcore fanbase; when there are sizable groups of people that all want to call themselves the best at a game, esports come to life.

Beyond the accessibility of owning a PC, many arguments of the computer’s supremacy to console boils down to performance; and when we’re talking about competitive play, even the smallest factors can be the most decisive at the highest level.

Precision aiming with a mouse is far superior to that of a controller in just about every way possible. The illuminating example of this would be the control offered to a player’s aim when playing at high sensitivities by utilizing their hand and forearm as opposed to their thumb. In most cases using a controller, you would sacrifice quickness for accuracy on somewhat of a sliding scale depending on your sensitivity. With a mouse, however, players can be much more acrobatic and effective when it comes to shooting in Halo as well as enhancing in-game awareness with lighting-fast turning.

Keyboards themselves offer a wealth of advantages when it comes to gaming. The ability to map game inputs to keys allows a player to customize controls to their comfort in a way that is far more extensive to that of a controller. For better or for worse, macros enable a user to assign multiple inputs to a key or command; off the top of our heads, we think of consistently frame-perfect BXRs and double shots as a use of this mechanic. Plainly a lofty edge – however, macros may be damaging in the sense that it eliminates the skill in executing these advanced techniques entirely.

All in all, the arrival of Halo: MCC is a huge positive for the health of the franchise. Leading gaming personalities such as Ninja, Summit1g and Dr Disrespect [among many others] who have all transitioned to PC after having a foothold in Halo at one point or another are now more attainable than ever – as with a much larger population of players. It’d be frankly impossible to say that Halo will experience a resurgence large enough to catapult it back to the forefront of esports following its PC debut, but it is possible.

The fact that Halo is moving away from an Xbox exclusive title for the first time might be an indicator for the same platform of expansion for Halo: Infinite – which, if the game is everything we’re hoping for, has the possibility of launching the game to new heights.

If we had to speculate, we’d say be on the lookout for more information about the PC rollout during E3. In the meantime, 343 Industries reminds you to stop sending them pizza.