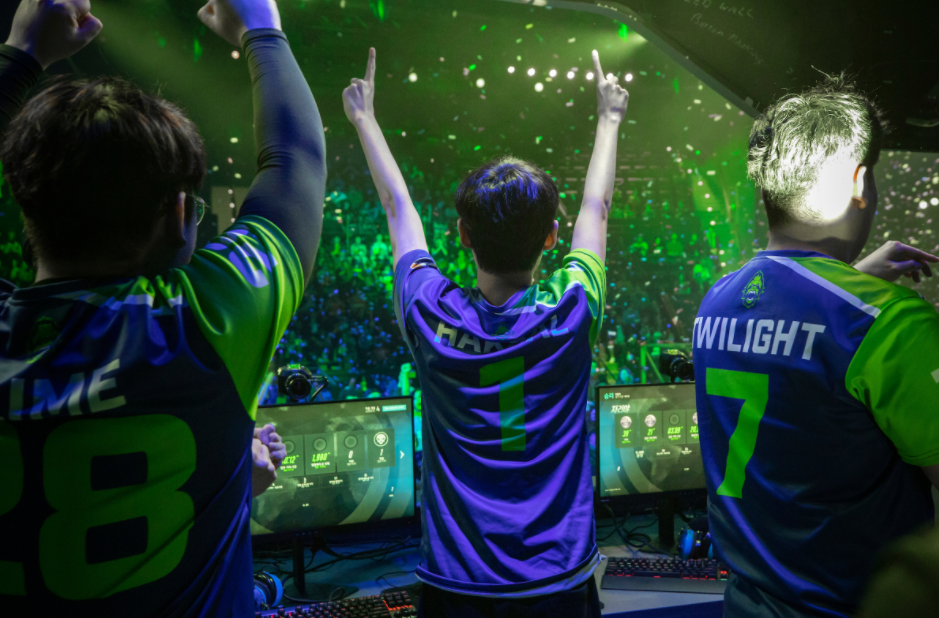 In a move that has shocked the Overwatch community, Hyojong “Haksal” Kim has retired after two seasons in the OWL. The move was announced last night via the New York Excelsior Twitter and marks the end of one of the most illustrious careers the game has seen. The former Vancouver and RunAway star has not yet announced what his post-Overwatch future will entail.

One of the greatest Genji players of all time is retiring from the @OverwatchLeague. We are honored to have had him as part of our team during his memorable career. Thank you @Haksal for all that you've done. Wishing you all the best on your next adventure. #EverUpward pic.twitter.com/yEL5UhEiGN

Haksal’s Overwatch League career began last year when he was picked up by the Vancouver Titans alongside the rest of the RunAway roster for Vancouver’s first season in the league.

Throughout the 2019 season, Haksal placed himself among the league’s best players with his play on both Brigitte during the GOATs meta and a variety of DPS picks after 2-2-2 Role Lock was introduced. Haksal’s efforts earned him the OWL’s first Rookie of the Year award in 2019.

The Titans were powerhouses during their rookie campaign, amassing the league’s best record across the season and claiming the Stage 1 title over the San Francisco Shock in one of the best matches the OWL has seen. Vancouver also made the Stage 2 Finals and the OWL Grand Finals, where the Shock took their revenge in a 4-0 sweep.

Coming into the 2020 season, expectations were high for Haksal and the Titans, but internal conflicts between players and management led to the organization dropping the entirety of their all-Korean roster in May. Haksal quickly found a new home with New York and became a staple of their lineup throughout the remainder of the season.

Though Hero Pools allowed Haksal to showcase his flexibility as a DPS player, New York struggled by their standards in 2020. They finished seventh overall as they attempted to find a style that worked in a chaotic season. Still, the team came just one victory away from making the Grand Finals Weekend, falling to the Seoul Dynasty in the Loser’s Bracket Finals of the APAC region.

Many fans will best remember Haksal for the early days of professional Overwatch playing with RunAway, the darlings of the pre-OWL scene. Playing in OGN’s APEX tournaments, they twice defied the odds to make the Grand Finals before falling just short. Haksal and RunAway finally got their Korean title in 2018, winning Contenders before moving on to the Overwatch League.

Haksal’s retirement leaves a big hole for both the NYXL and the OWL community as a whole. His flashy Genji play made him a fan-favorite, and he became a key piece for New York during his one season with the team. With the announced departure of Yeon-Gwan “Nenne” Jeong, Hong-Jun “HOTBA” Choi, Seung jun “WhoRU” Lee, and Dong Wook “BiaNcA” Kim, the Excelsior will be fielding a decidedly different roster in 2021.