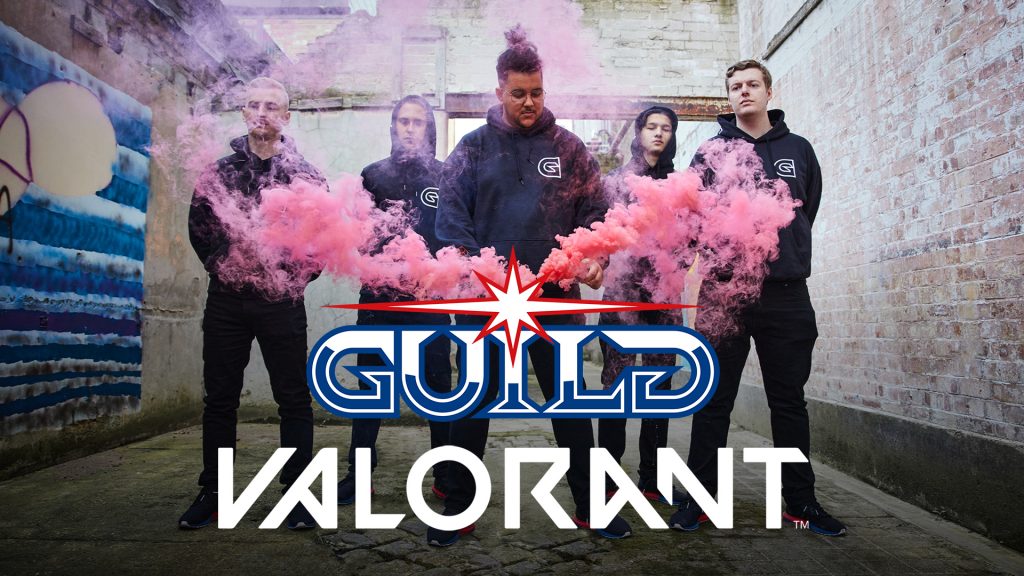 Many other European organizations have already signed VALORANT rosters and secured some of the world’s best players. The Bonk roster was considered one of the best-unsigned teams that could compete with other talented players in the region. The team finished in second place at the Mandatory.gg Cup and LVL Clash 2 tournament, which were both parts of the Ignition Series.

The Guild Esports VALORANT roster features several talented players who proved themselves in other games. Bonkar is a former Paladins professional who won the Paladins World Championship 2020 with Ninjas in Pyjamas. He made the switch to VALORANT with his teammates before being replaced by a new roster in July. Bonkar continued to prove himself and eventually joined the Bonk roster, who consistently performed well together.

Yacine, Draken, and Goffe are former CS:GO players with years of experience. Draken played for several organizations such as Fnatic, NiP, and Epsilon eSports. Goffe and Yacine were relatively successful in mid to lower-tier tournaments and events before switching to VALORANT. Leo is a 16-year-old rookie who has already proven himself despite being less experienced than most players.

Guild Esports now has three professional teams in Rocket League, FIFA, and VALORANT. The organization is relatively new but has already received a lot of attention due to its connection with David Beckham, who is a co-owner.

The new Guild Esports roster will likely make its inaugural appearance at the upcoming qualifiers for the VALORANT First Strike tournament.