Roles are important in CS:GO as each player should have a specific position throughout a game. (Photo courtesy Valve)

Counter-Strike:Global Offensive, aka CS:GO, is a complicated first-person shooter that requires a lot more than gun skill and quick reflexes. The game features several weapons and tools that players must master to be a competitive player. Players do not have to do everything themselves however, and most teams consists of various roles that players will fill based on their skillset.

There are typically five roles on a CS:GO team: entry fragger, support, in game leader, lurker, and AWPer. These roles help players focus on specific aspect of the game in order to help their team win in the most efficient way possible. The roles are not set in stone and players will often switch between them based on the unique situations presented.

Here is a brief breakdown of each role and how to excel in these positions. 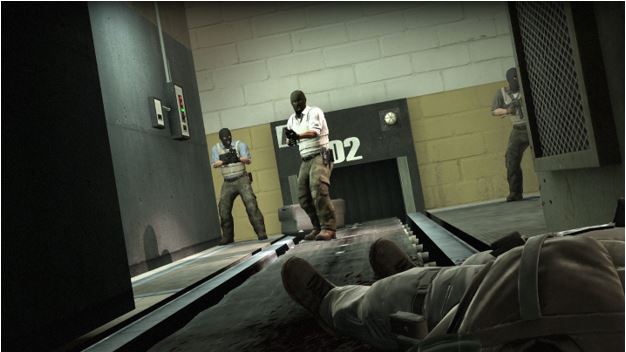 The entry fragger in CS:GO is the first person into each bombsite or objective when attacking. Their role is to initiate a push onto a site by either getting an entry kill or at least providing enough support for the rest of the team to make a play. The entry fragger will clear spots where enemies usually sit and will call out information on enemy positions.

Entry fraggers must have a quick reaction time and solid aiming to be effective in their role. This role is high risk and will often result in the player dying. Attacking players are usually at a disadvantage when pushing sites so entry fraggers must be able to adapt to these situations.

If an entry fragger achieves at least one pick when pushing a site, they were successful in their role and helped their team. The player will likely be towards the bottom of the leaderboard, but winning the match is more important than individual stats.

Nikola “NiKo” Kovač is a strong entry fragger for FaZe clan. In the following clip he pushes through smoke in mid on Dust2 and secures a pick. He immediately retreats and is the first person out on cat and eventually eliminates the player guarding the bombsite. The fast, aggressive gameplay seen in the clip is exactly what an entry fragger should do for their team. NiKo’s teammate can also be seen throwing a flash to assist his push and filling the support role.

Grenades are a major part of executing onto a bomb site or position. Players will often use flash grenades to blind the enemy before pushing. They can also throw smoke grenades to cover viewpoints or hide their team’s advancement. It is the support players job to perform these actions as it lets the entry fragger focus on getting on to site and opening a path for the team.

A support player must be well versed in the different utility items and the various trajectories of grenades. Every map has several spots that can be used to consistently throw grenades to a specific spot on the map. Players in the support role should have most of these memorized in order to be effective. Solid teamwork and game awareness are required for a support player to excel in their role. Easy trades and correct use of utilities can make or break a team. 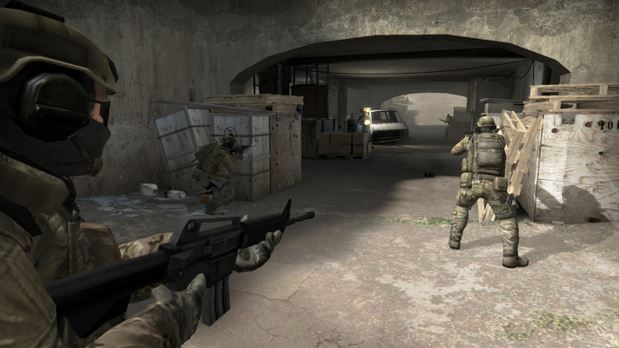 Every CS:GO team needs someone calling the shots in order to function correctly. The in-game leader keeps the entire team on the same page and organizes the flow of gameplay. An in-game leader can fill almost any another position such as entry fragger or support. However, the role is still considered a key component of any team.

The in-game leader will decide what to buy each round, when to push a site, when to rotate, and almost every other key decision in a round. They must be able to adjust to any scenario they encounter and adapt effectively.

An in-game leader must possess strong leadership qualities and strong game awareness to lead their team to victory. They must also be able to bounce back from tough rounds in order to maintain their team’s morale.

A lurk player must have extensive map knowledge and understand the best times to reveal themselves. Trigger discipline is important as it is possible to let one enemy walk back in order to ambush the entire team.

Oleksandr “s1mple” Kostyliev is considered to be one of the best Counter-Strike players in the world. In this clip he shows incredible trigger discipline that allows him to see where all three enemies are and secure 1-3 comeback. The out maneuvering and quick thinking displayed in this clip is what every lurker should try and replicate. 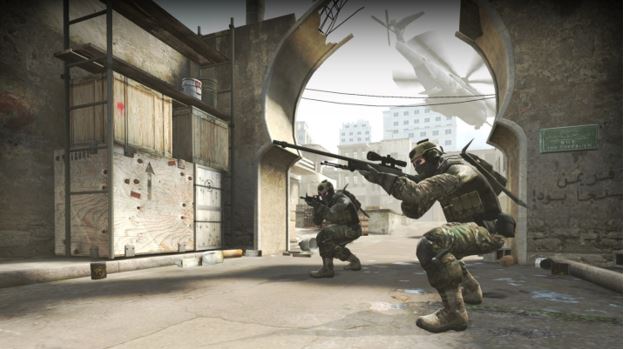 Almost every CS:GO team has a player who is the designated AWPer. This player can effectively use the expensive weapon to hold long angles and secure key picks. Teams will often build their economy around providing this player with an AWP because the weapon is quite pricey.

AWPers must be skilled with the powerful weapon or the investment will be wasted. AWPers must be able to use rifles as well because an AWP will not always be available.

An AWP in the right players hands can drastically change the tide of a game. Kenny “kennyS” Schrub is one of the best professional AWPers in CS: GO and provides a perfect example of how to use the weapon.

CS:GO Players will not always stick with one specific role and will have to adapt to the specific round. For example, a lot of teams will have secondary AWPers who can use the AWP effectively if needed. A double AWP set up is sometimes used on specific maps and when a team’s economy allows it.

The in-game leader often fills another role on the team and will continue to call strategies while fulfilling their other duties. The other players who are not the designated AWPers are technically considered “riflers” because they mainly use rifles instead of AWPs.

Most players can fill the support role when needed as the proper use of utility and when to use them is knowledge every CS: GO player should have.

CS:GO players will not always stick to one role and should be able to fill whatever role is missing from their team. Every player should have a general knowledge of how to use utility effectively. They should also be able to use a rifle or AWP when the opportunity arises. Players will often find themselves gravitating to the role they are most effective at filling. A good in-game leader will recognize their strengths and point them in the right direction.

Roles are not always clear and can be combined depending on the individual match. Understanding the different roles and their responsibilities can help players identify what is missing in their team and allow them to adjust accordingly.

Teams that consist of players who can correctly and efficiently fill a roll will be better prepared than a team with no strategy or defined goals.