The Most Successful Role Swaps in LoL History 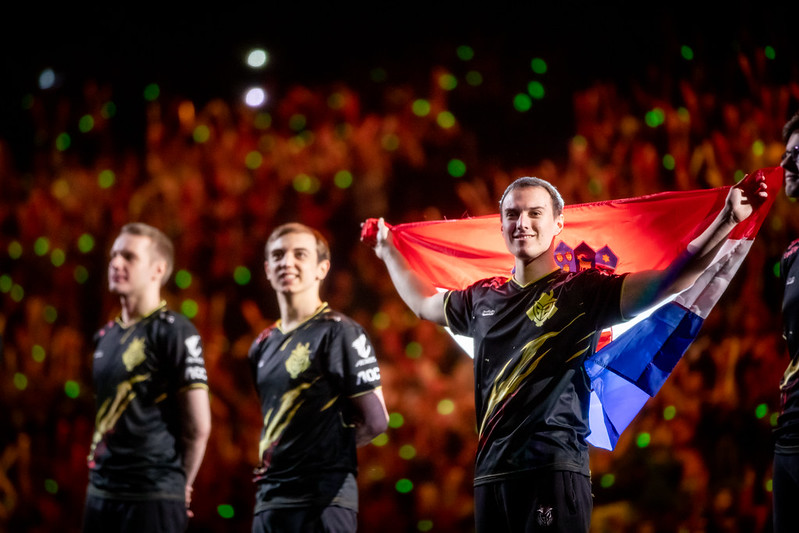 One of the reasons League of Legends has continued to be so exciting as an esport over the years is because of the amount of skill required to play at the highest level. Countless nuances are involved in learning not only the game itself, but also a specific role.

So what happens when a pro player attempts to push the bounds of their mastery of the game? Throughout history, role-swapping has been one of the ultimate ways for pros to expand their horizons within League, and solidify as great students of the game that transcend the context of a particular meta or roster.

In 2019, we witness what may have quite possibly been the most successful role-swap of all time when Luka “Perkz” Perković switched from mid lane to bot lane. Perkz was in his prime as the best or second best mid laner in Europe, with his only rival being his now-teammate Rasmus “Caps” Winther. In his new role, he not only went on to win first place in every tournament possible, sans a second place finish at the 2019 World Championship, but people were also calling him one of the best bot laners in the world.

After swapping back to mid in 2020, Perkz was still the best mid in his region and added another championship under his belt. Today, both Perkz and Caps have been vocal about plans to swap back and forth between roles in the summer. Most role-swaps don’t end in the player becoming the best in their new role and reaching two international finals, however. 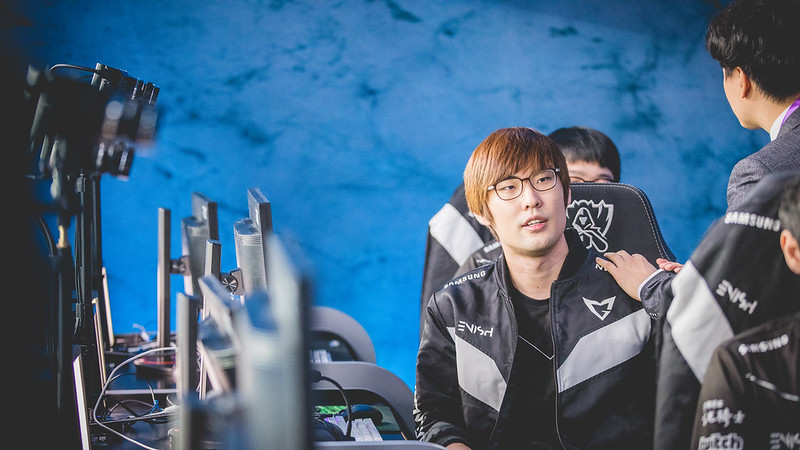 Before becoming a premier jungler, Ambition was one of the best mid laners. (Photo courtesy Riot Games)

Probably the most prominent role swaps alongside Perkz were Jo “CoreJJ” Yong-in’s and Bora “YellOwStaR” Kim’s change from ADC to support, and Kang “Ambition” Chang-yong’s swap from mid lane to jungle.

CoreJJ famously was imported from Korea to North America where he played ADC for Team Dignitas, a bottom tier team at the time. After going back to Korea for 2016 to join Samsung Galaxy and playing out the spring split as ADC, he took to the support role and eventually went on to win the 2017 World Championship. His teammate and fellow World Champion, Ambition, had a path more similar to Perkz. Before becoming one of Korea’s premier junglers, he was one of the region’s best mid laners playing for CJ Entus Blaze.

YellOwStaR never really hit his prime as a bot laner before joining Fnatic in 2013. With FNC, he won the first European League of Legends Championship Series 2013 Spring Split as ADC, before swapping to support and winning four more with Fnatic including a historic 18-0 split in Summer 2015.

These success stories are incredibly rare. The rigid practice environment of the Korean LoL scene facilitated both CoreJJ and Ambition’s role swaps in a way that’s unique to the region. For YellOwStaR, moving to a cerebral role such as support during a time when Fnatic was fielding a lot of young talent helped him realize his potential as a leader and shot caller despite never becoming mechanically proficient at the role.

When you look at more recent stories of role-swapping, like Golden Guardians’ Choi “Huhi” Jae-hyun and Yuri “Keith” Jew from mid lane to support and ADC to support respectively, you’ll see that these players don’t typically go on to become the best. It helps to have good teammates and a good organization of course, but there’s a reason why role-swaps in major regions are few and far between. It’s quite possibly one of the greatest risks that a pro could undertake within the span of their career, as they risk their personal brand, market value as a player, and the potential loss of years of investment into their own growth. 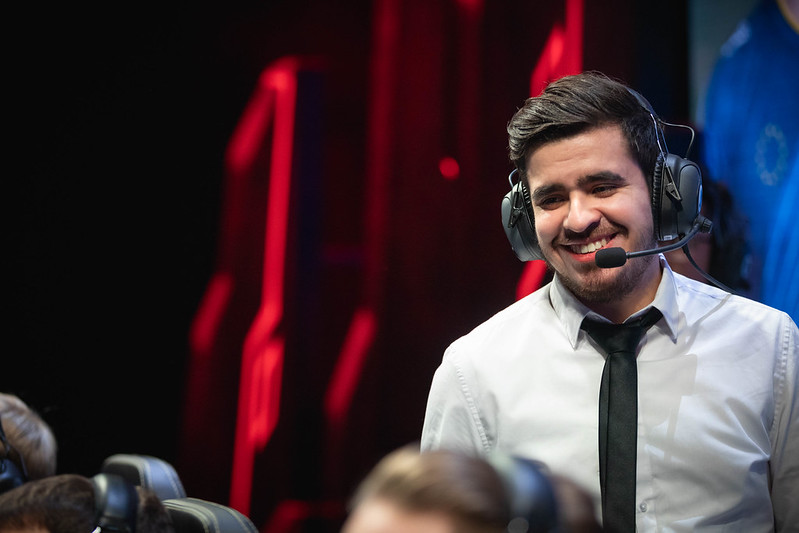 G2 coach GrabbZ was famous for his odd drafts all across the board, enabling Perkz to play more unexpected picks. (Photo courtesy Riot Games)

Perkz may be a generational talent, but there are some other key factors that played into how he found so much success. For starters, the state of the game at the time of Perkz’s transition, along with the support staff available to him, encouraged experimentation.

Perkz didn’t immediately show stellar results on traditional marksmen right out the gate in 2019. Luckily for him, mages and melee carries had slowly trickled their way into the bot lane towards the end of Season 8 with Heimerdinger being the most prominent pick. Because of their potency, Perkz was willing to venture into territory that his bot lane competitors weren’t and introduce more mages from his mid lane pool into the bot lane.

On top of that, G2 coach Fabian “GrabbZ” Lohmann was famous for his odd drafts all across the board, not only in the bot lane. This enabled Perkz to have more and more freedom to play unexpected picks like Yasuo, Zoe, Syndra, and more. Having his team behind him and willing to support his strengths and weaknesses in the role by making up for them in unconventional drafts (like running kill-lanes bot and supportive champions on the top half of the map) created the ideal environment for him to come into his own.

We probably won’t see another Perkz or CoreJJ or Ambition story for a while, but that’s more of a testament to how difficult a task it truly is to swap roles in the height of a player’s career. Perhaps as the fundamentals of the game continue to change with each season, and competition gets closer and closer within regions, more players will take this avenue to stand out and make a name for themselves.