The Longest Games in Dota 2 History 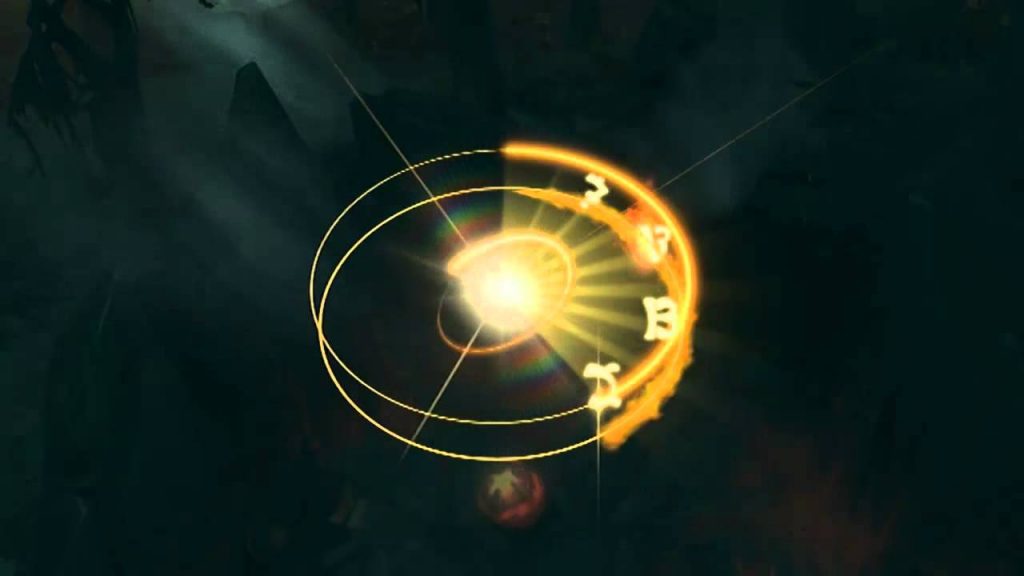 In theory, Dota 2 is a game where matches are between 15-40 minutes, occasionally hitting the hour mark if you’re especially unlucky. But as players become more skilled, and they’re matched with those of a similar talent, it’s inevitable stalemates will happen.

We’ve all been there when a match like this occurs. Gold scales out of control, that advantage you gained in lane means nothing anymore. Suddenly there are just ten full-build monsters roaming the map looking for any tiny crack in their opponent’s defenses. But no one bends and breaks. No one says die. When all this combines, that’s when we start to get some of the longest games in Dota 2 history.

Just how long is long?

In professional play, most games of Dota 2 average out at around 40-50 minutes. There’s plenty of shorter games; 20-minute stomps, 30-minute decisive victories, but when you plot it on a graph, 45 minutes is the average. But, that said, it’s definitely not uncommon to see games go to 60 and even 70 minutes. Which is long, but manageable.

The longest games go even further. They verge into 100+ minutes and turn Dota into not just a game of skill, but an endurance match. Beyond that, Dota becomes strange. The game isn’t designed to last this long, and after around 120 minutes, things get weird. Gold leads are meaningless, item bars get full, and builds become strange and confusing.

Throughout the history of competitive Dota 2, there have only been a few games that hit this point. But they live in infamy as the longest, strangest, and most intriguing competitive matches ever played.

Bear in mind this article focuses primarily on telling the story of the longest pro games. That means we’re not worrying about deep diving into the long-standing record held by the 5 hours and 3 minute pub match which made headlines in 2017. Or the 6+ hour match which recently broke this record. Or this insane this 9 hour bot game.

Instead, let’s look at the longest games ever played by pros. There’s something sublimely satisfying about seeing top-level competitors locked in a bitter battle where neither side will quit. Which is just what makes all the following games all the more arduous to have played, and great to watch back after the fact.

Coming in at a whopping 131 minutes and 15 seconds, the third longest competitive game in Dota 2 history pitted two currently defunct teams against each other for a spot at the 2016 Shanghai Major. CompLexity Gaming, featuring the brothers Rasmus Johan “Chessie” and Linus “Limmp” Blomdin, as well as future Alliance member Simon “Handsken” Haag faced off against Team Archon and it’s roster of NA near-do-wells. As part of Valve’s introduction of Dota Major Championships in 2016, the event in China was set to be the second of a new wave of publisher supported Major events.

But in getting to this first edition of the Winter Major, the teams of North and South America had a few hurdles. First was an in-region meta which had seen a lack of aggression and kills prior to around the 10-minute mark in most matches. What’s more, the cautious nature of the two teams involved, and the desire to grab a ticket to (at the time) one of the most financially lucrative tournaments Dota 2 created a perfect storm.

The highlights of this game are something else, especially if you’re not familiar with NA Dota from the time period. The no deaths until eight minutes into the game, when a slight over committal in the offlane turns into a bloodbath. The teams take turns killing Roshan and picking up an Aegis, only to waste their chance to push in and end. Most of the kills take place when the teams are pushing high ground, with the death map showing a strange concentration away from lanes.

By 80 minutes the game has started to noticeably glitch. Particle effects like fire and lightning occasionally just fail to work. Chessie, on Razor, starts to leave trails and artifacts as he moves around the map. All the while, just a single mispositioning or bad mistake would end the game.

Amazingly it takes 130 minutes for that mistake to come. After pushing into their opponent’s base with yet another Aegis of the Immortal, compLexity overextend. Archon punish, using their buybacks to desperately lock down their opponents, and chasing them all the way back to the dire side. After a brief attempt at repelling them, Complexity finally tap, allowing their throne to be taken after over two hours of gameplay.

Perhaps the most painful part of this game was the fact this was the first game in a best-of-three series. As a result, this qualifier would continue for almost another two hours before Team Archon would eventually emerge victorious. In an ironic twist, both of these teams would make it to the Major, rendering any victory after their two hour clash ever so slightly hollow.

In yet another qualifier for a major tournament, two CIS teams would clash head to head for over 140 minutes. The open qualifiers at The International are where stacks can win it all from nothing. With so much on the line, neither of these teams were willing to tap out.

There definitely must have been something in the water this tournament (or at least this patch), because not only did TI7 feature the second longest professional match in Dota 2 history, but it featured one of the longest matches ever played on stage.

During the lower bracket round of four, Virtus.pro faced off against eventual tournament winners Team Liquid in a 103-minute epic that pushed both teams to the limit. But as incredible as that game was, it pales in comparison to this leviathan game.

Heading into this match, Team Empire had already secured game one. They just needed this single win to advance to the finals and a chance to attend TI7. And after a 49-minute war last game, they were probably hoping for something a little quicker here.

Unlike the compLexity/Archon game, this match started out bloody, and stayed that way. With high levels of aggression on both sides. Empire seemed to be in control throughout. They weren’t winning every fight by any means, but each time they engaged, they’d at least come away with an objective or something to farm.

Vega Squadron, on the other hand, were all about kills. They punished Empire at every point they could, and dragged this game out as long as possible. Even with all their structures gone, their Throne essentially exposed, Vega kept going. A heroic effort from Positiffcheg and teammate Ilya “ALOHADANCE” Korobkin kept them alive, with their stellar play on Queen of Pain and Weaver almost turning the tide. Especially at the 104-minute mark, where it looked like Vega finally had a chance to win after a great catch on their high ground.

Ultimately, though, after almost two and a half hours, Vega would fall, Empire would advance, and this game would be confined to the history books.

In 2015 a match between Europe and CIS hopefuls would end in the longest game of competitive Dota 2 ever played. Elements of this game have become myth and legend. Some say the game broke and was unplayable. Some say there was only one Dota team even playing, and the opposition were just a League of Legends team playing to troll.

They probably just remember the longest ever pro dota 2 game, the opposition were a LoL stack

The truth is far more benign. As part of the combined Europe and CIS qualifiers for StarLadder StarSeries Season 12, European stack Cloud 9 faced off against Ukrainian organization SCARYFACEZZZZZZZ (or just ScaryFaceZ). Cloud 9’s roster has some surprising names as well, with the likes of Johan “N0tail” Sundstein and Jacky “EternaLEnVy” Mao filling out the roster, two now legendary players what should have been a fairly mundane series..

The game starts off normal enough. It’s the second match in a best-of-three and neither team is looking to make any huge mistakes. So they don’t, and the game keeps going, and going, and going. But after 100 or so minutes in, things started getting strange.

A post by Jorien “Sheever” van der Heijden on a Reddit thread made during the match gives the best account, but here’s a brief run down: “After 100 minutes, people can barely open the shop, because their gold is so high. Rapiers are being bought left, right and center, and also sniped if they’re transported on couriers. Which is okay, because the teams can afford a flying courier each at this point.”

The game literally begins to go to hell. Visual glitches start to take over the map, and give the appearance that some of the hero models are on fire. Then incredibly, after 200 minutes, the game is over, in an almost sudden burst of activity. When C9 try and leave their base to make a decisive play, ScaryFaceZ run down mid and take their throne. An almost anticlimactic end to the longest competitive game of Dota 2 ever.

If you ever have a spare three hours and twenty minutes, this game is a must watch. Part one and two are available on YouTube. Apart from the star-studded roster of C9, and the sheer insanity of the game, it’s just incredible to see Dota players keep up a competitive edge for over three hours. It’s ever so slightly insane.

What’s more, there may never be a longer game than this. Dota 2 has changed a lot since these incredibly long lasting matches. With neutral items in the game, there’s an easier way to be decisive and win. Instead of just waiting around for the next Roshan, teams are forced to take control of neutral monsters for a chance of a hyper powerful item.

It all but prevents these kinds of super-long games from happening, especially with a team of skilled pros at the helm. But while some fans may miss these un-ending games, there’s probably plenty of stacks who are happy there’s less chance they get trapped in a two hour game of cat and mouse.

A big thanks to datdota.com, an incredible resource without which this article wouldn’t have been possible.

Share
Michael is a Brit-based esports generalist and timezone traveler. He spends his free time polishing his collection of fighting game tournament participation trophies.
Follow me