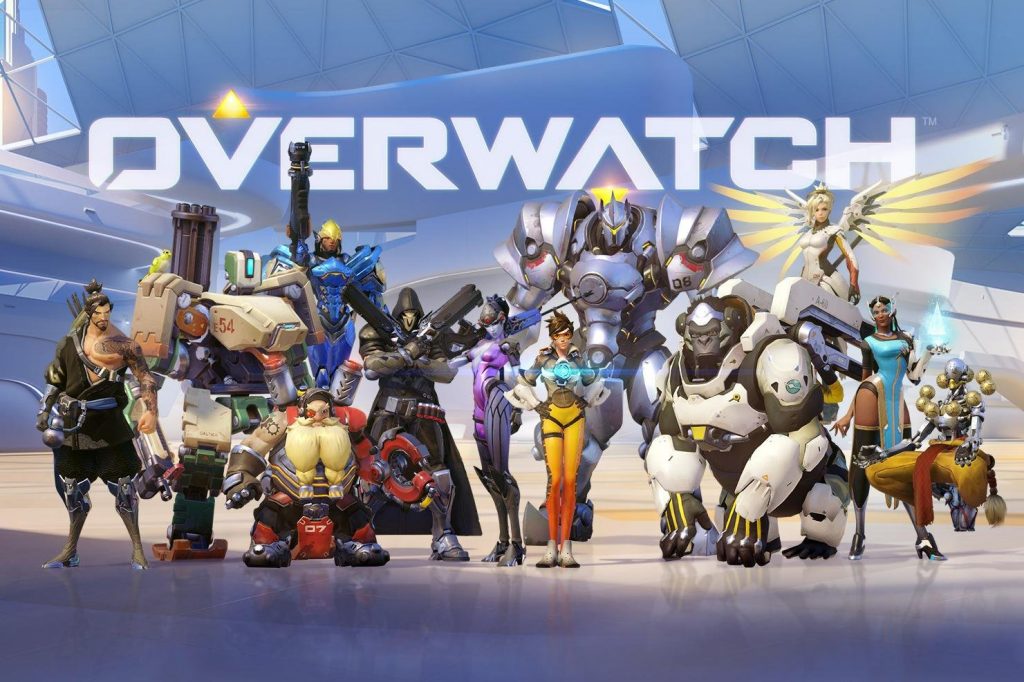 Overwatch has quickly become one of the most exciting video games of the generation thanks to the art style and deep gameplay mechanics.

Overwatch, or simply OW, is a team-based multiplayer first-person shooter that is developed and published by Blizzard Entertainment. OW breathed a breath of fresh air into the “hero shooter” genre and has been a massive success. Since the game’s release in 2016, Blizzard continues to release new heroes, maps, and modes for players to enjoy. Blizzard reported that OW bought in over $1,000,000,000 while boasting an insane player count of over 40,000,000 players.

OW has been one of the most-highlighted esports, especially in America, thanks to the newly formed Overwatch League, or OWL for short. At Blizzcon 2016, the development company announced their plans for the league following a franchise plan. OWL would be using an organization of permanent teams that follow league placement matches like in the ‘League of Legends’ Championship Series. Blizzard reached out to investors to ensure players and staff would be under contract, guaranteed minimum salaries, benefits, and revenue sharing. The season went underway in January 2018 as teams’ battle their way for a winning prize of $1,000,000 along with a prize pool of $3,500,000.

As the 12 teams battle for their share of the pool, millions of fans have been tuning in all around the world. Each week there are hundreds of thousands of fans who watch live, while thousands arrive to watch the matches live in person at the Blizzard Arena in Burbank, California. If you are on the bandwagon and want to learn more about the genre-defining game Overwatch, then take a browse down below. We have listed some of the most common terms you will hear, regardless if you are playing or watching.

Assault: A game mode where teams have an objective to capture and gain control of specific points across the map. Defenders always spawn at the same point, while the offense spawns relative to where the active point is.

Baby D.Va: When the hero D.Va is without her MEKA suit.

Carry: A player on a team that has considerably more kills than their teammates.

Cart: A common term for the payload in Assault/Escort and Escort maps.

Choke Point: A narrow area within the map that is a common engagement area.

Cooldown: The amount of time it takes for an ability to be available to use again.

Crowd Control: Abilities or normal attacks that force enemies off the map or into difficult situations.

Dive: A strategy that involves one or more heroes jumping behind the enemies’ backline with the goal to kill one or more competitor heroes. Dive heroes are typically the quickest with high mobility along with the ability to deal modest to high damage.

Dive Comp: The composition, or selection, of heroes picked to engage in the dive strategy.

DPS: The amount of damage that dealt per second by a champion or group of champions.

Dry Push: An offensive push where none of the attackers use their ultimate in order for all allies to time and use them for the next push.

Flex: A player or hero that is capable of playing multiple roles. Flex players will typically feel comfortable enough to play any hero that is beneficial to the team instead of playing one hero the entire match.

Frag: A common term used across the shooter genre. A frag is another explanation for a kill.

Hero: Playable characters within the game. Each hero has a different role or ability. A team cannot have more than one hero at a time, but they can be switched throughout the match.

Hitscan: A term referring to guns that shoot bullets that are not visible in-game, but will hit if the enemy is within the weapon’s sights.

Instalock: Rushing to select a hero before somebody else.

Kite: The ability to damage an enemy from a safe distance along with managing that distance to avoid incoming damage.

Knockback: An offensive or defensive move that results in the enemy being pushed back out of range. Knockback abilities can be used as a form of crowd control.

Main Tank: A hero that can take lead in a push while dealing damage along with protecting several allies.

Map Out: The act of pushing an enemy off the map.

Meta/Metagame: The specific buffs, nerfs, and heroes that are most effective. Players often analyze certain aspects of the game and calculate which heroes react well with others through strengths and differences. A game’s Meta can change either due to competitive rule changes or developer game updates.

Off-Tank: A tank hero that can’t environmentally protect ally heroes, but can still soak a lot of damage.

Payload: The objective in the Escort game mode. Players on the offensive side must push the payload to the delivery point while the defense attempts to stop their enemy’s progression.

Pick: To eliminate a target enemy instead of engaging in a fight with the entire team.

Peek: A term describing when a player strafes back and forth out of the enemy’s line of sight.

Pocket Healing: A term referring to a player playing as Mercy and is healing one hero with the sole intention of keeping them alive.

Rez: When an ally dies the hero Mercy has the ultimate ability to resurrect them.

Stacking: When the effects of an ability or attack increase with each concurrent use of the same ability.

Squishy: A hero that is vulnerable due to low health or defenses.

Syncro: When a player purposely kills themselves when the rest of their team is dead in order to respawn around the same time.

Tank: A hero type that specializes in protecting allies, gaining control of the front line, and disrupting enemy attacks. Tank heroes have high health and abilities that revolve around shields and protection.

Trickling: When a row of players follow into an area towards an enemy team, one-by-one, only to be picked off. A trickling play typically happens when the losing team is not communicating and coordinating attacks.

Ult Economy: The overall collection of the match’s hero ultimate abilities. Players will know what heroes have been picked, which means knowing what ultimates will be used. With this information, players then judge and choose what time is the best to use their hero’s ultimate.

Ult Stack: The method of multiple heroes deploying their ultimate abilities at the same time in order to stack damage.

Wet Push: The opposite of a dry push. This push attack uses most or all available hero ultimate abilities in order to overwhelm the enemy team.

Overwatch
Share
Amanda has been a gamer ever since she could wrap her fingers around a controller. Her experiences in the gaming industry range from professional competition participation, corporate marketing, all the way to video game reviews. Amanda's entire life has been dedicated to video games, and now her passion is to share her stories and experiences with readers from around the world! Amanda has previously written for Newegg's Gamecrate, ZAM, and Knowtechie.