How to Play Station 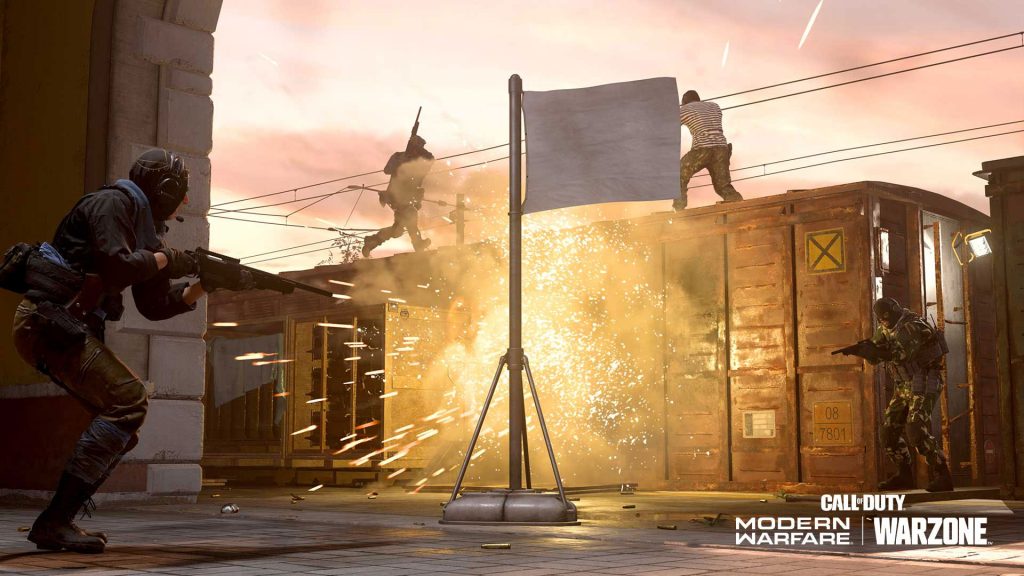 Season six introduced a new Gunfight map into Call of Duty: Modern Warfare called Station. This medium-sized map allows players to fight in a trainyard with various objects to use as cover or to climb. Players can use either outside lane to flank their enemies or charge directly through the yard to engage the enemy.

Station has more vertical gameplay elements than most other Gunfight maps, so be prepared for enemies surprising you from above. 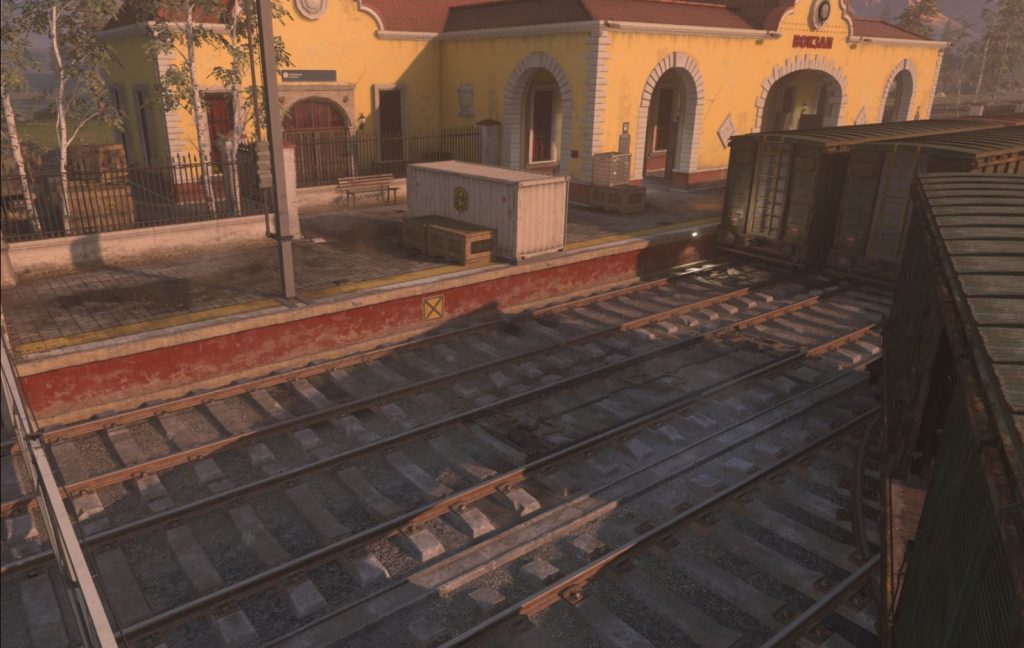 The Coalition Spawn is on the eastern edge of the map. A slanted train car protects the area from the northern lane, and a small ledge to the south leads to the Train Station. The area does not have a large amount of cover, but creative players can pick off players from a distance in the right spots.

Players can also climb the slanted train car to get a better view of the map and to jump onto a nearby turret. This does provide a solid vantage point but leaves players relatively exposed. 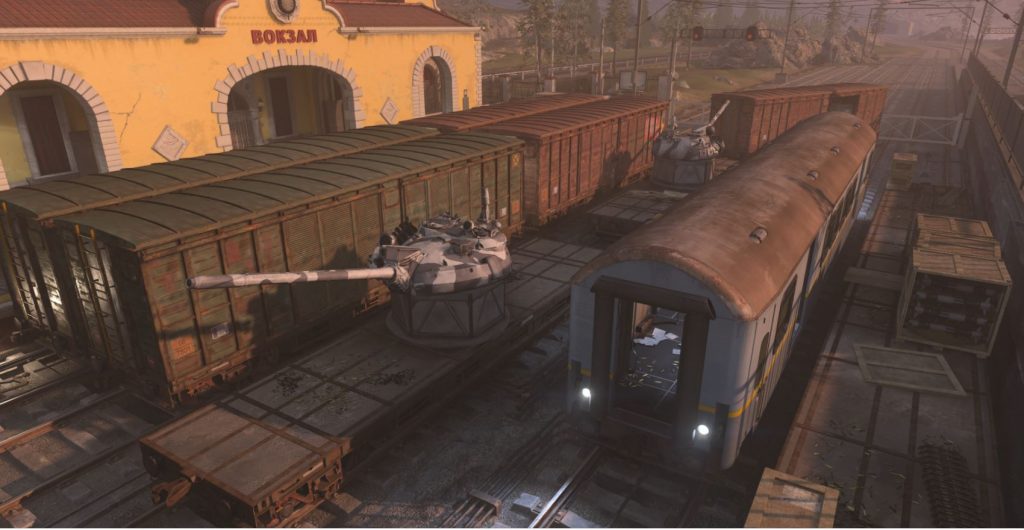 The map’s center features two turrets between two long train cars and an open train car in the northern part of the area. Players can run past the Turrets, climb the two train cars for an elevated position, or use the open train car to run directly into the Allegiance Spawn.

The center of Station is a cluttered mess, but the various objects can be put to use. Players attempting to push an enemy team’s spawn should avoid running down one of the lanes and use the turrets or train cars instead. These options provide better cover and can help players get the drop on unsuspecting players. 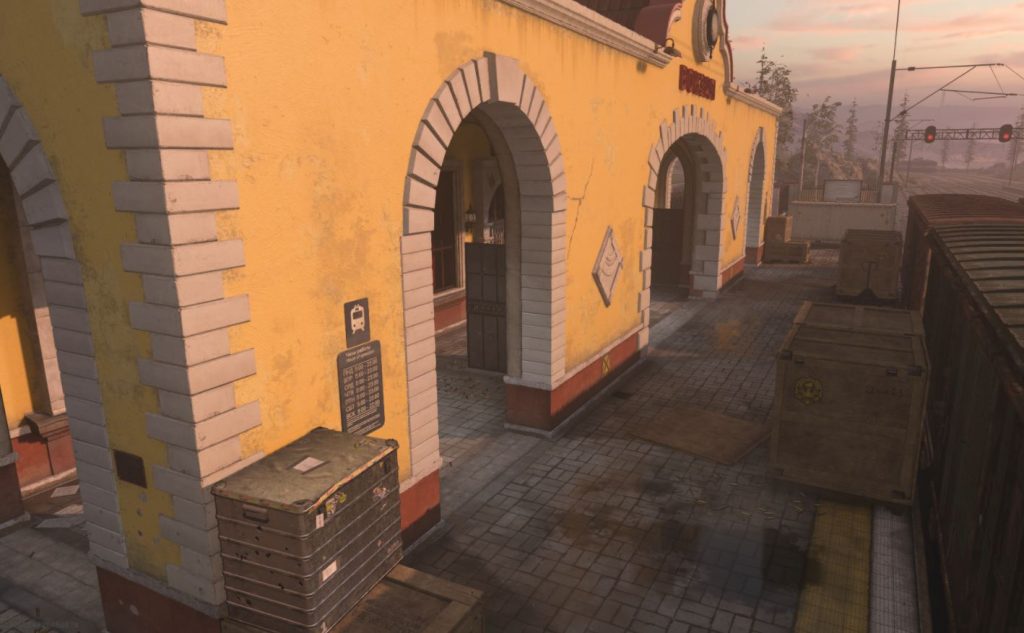 The southern lane of the map features a Train Station that connects the Allegiance and Coalition spawns. Each side of the station has a climbable storage crate that can be used to eliminate any players attempting to use this lane. The Station is protected from the middle of the map from the two train cars near the Turrets, but the pathway between the cars connects the two areas.

The Train Station itself has two doors on either side that are partially opened. One door is open that allows players to enter this area, while the other is closed and can be used as protection. There are also crates on both sides of the building shaped in an L-shape that provide adequate cover for both sides. This area is almost perfectly symmetrical, so both teams should have an even chance when fighting.

Movement is critical around the Train Station as the player who can outsmart and outmaneuver their enemies will win. Make sure to use all of the cover to your advantage and avoid being the first person to run into the open. Also, keep track of enemy movement in the center of the map as players can climb the train cars and cover the Train Station area. 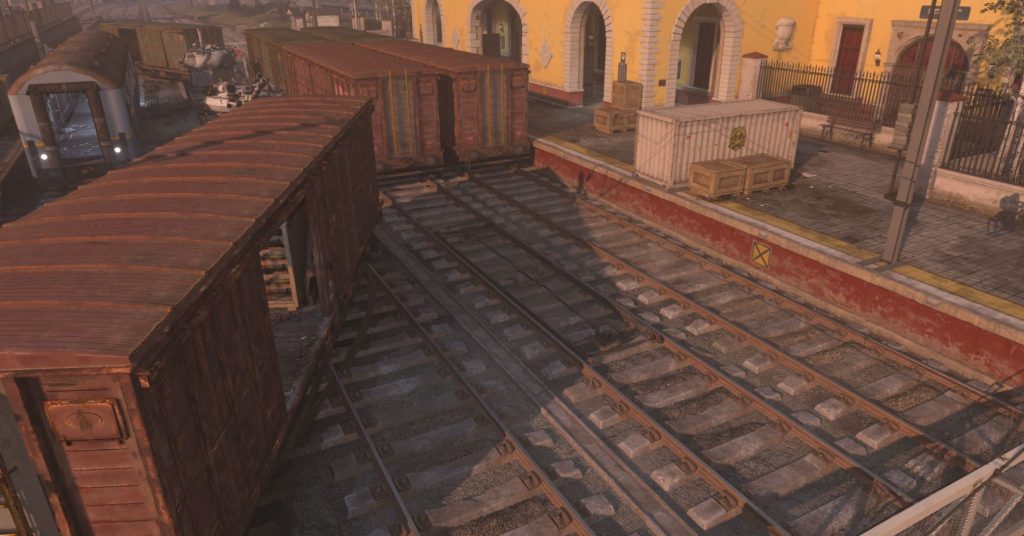 The Allegiance Spawn mirrors the Coalition Spawn and features the same essential details. A slanted train car protects players from one side of the map, and players have the same sightlineswdwdw in the center of the map. Players can also access the Train Station from their spawn or push directly into the map center.

If you are ever confused or stuck in your spawn, just remember that the enemy team has the same options for cover as you, and the person who can outsmart or outgun their opponents will win the match.