How To Play Jungler In League of Legends 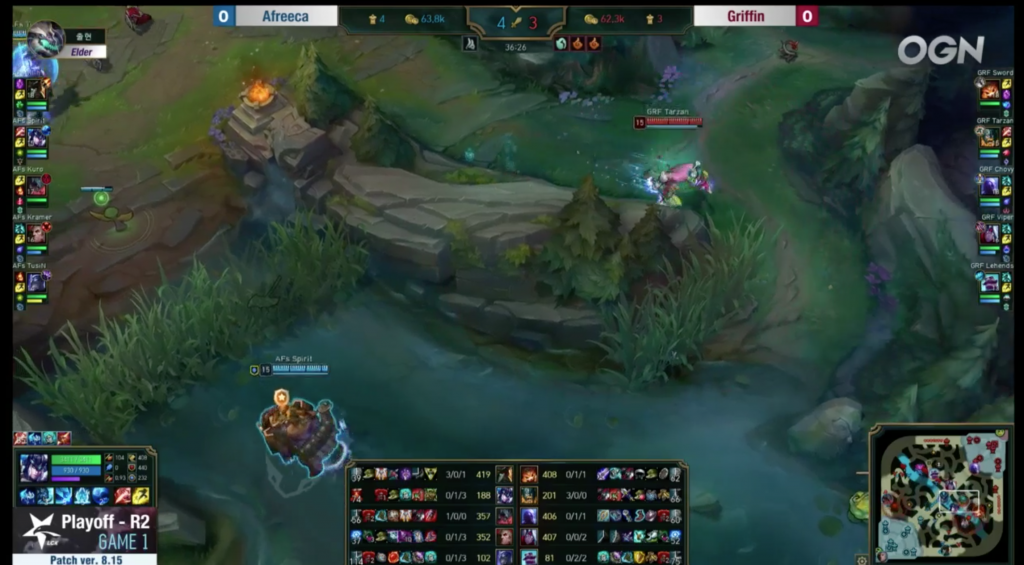 Jungler is the most unique role in League of Legends. Instead of playing in lane, you traverse the map fighting neutral monsters and popping out to surprise your enemies. What follows is a guide to get you ready to light up the jungle in your next game.

Junglers can fit many roles because they are often the wildcard of the team. You can almost always find a champion that can successfully clear the jungle for the role the team needs. That said, the most common jungler roles are carry and tank.

Carry junglers exist to add more damage to the team composition. They farm as much as possible while trying to avoid early conflict with the enemy jungler. Carry junglers don’t gank as often as tank junglers. When they do gank, carry junglers are expecting to secure kills.

Every jungler should take Smite as one of their summoner spells. It is important for jungle clear speed, staying healthy in the jungle, and securing objectives. Smite is also required to build a jungle item. In addition to being great for clearing camps, jungle items also give increased experience for jungle monsters killed.

Most junglers will use Flash, but a select few can make use of Ghost or Ignite instead. Fighting around so much terrain makes Flash important to quickly get over walls. Ghost can be used on champions that like to split-push later in the game. Ignite is taken on some assassin junglers to add extra burst to their early ganks.

The classic first clear in League of Legends has always been to start with one buff (red or blue), followed by wolves or raptors, followed by the other buff. This has traditionally given the jungler enough experience to hit level 3 and look for their first gank. This path still works, but recent patches have opened up more possibilities on early clears that are champion specific.

You want to kill your first buff without using Smite. Use the leash that your bot lane gives you to kill the buff quickly and without needing the large burst from Smite. Killing the buff will give you level 2 and access to a second spell to help you clear your next camp faster.

In either case, you will want to save your Smite for your second buff if possible. Strong early game junglers could be looking to invade your second buff, so holding your Smite for the finishing blow is recommended. The heal your champion gets from using Smite will also leave you healthier as you plan your next move on the map.

When and Where to Gank

As a jungler, you can start to plan your early game pathing in champion select. Though you will not know how the lanes will play out, you can discern what lanes on your team have crowd control. Lanes with ally crowd control will be easier to create a successful gank. Weak enemy laners can also be preyed upon, even if your crowd control is lacking.

Once you get in game, it is your job to constantly be checking the map to see what gank opportunities are available to you. Some things to look for include laner health, lane position, and what camps are up to clear.

Laner health refers to how healthy your ally and the enemy laner are. The higher your ally health and lower your enemy health the better. In the case in which both laners are low, it is especially enticing to gank because you can pick up a kill and potentially save your ally from death. That would result in a two kill swing.

Where the laners and minion waves are located in the lane matters for gank opportunities. The farther an enemy laner is from his own turret, the easier it is to catch him before he can return to safety. Just be careful that the enemy minion wave is not too big. The extra damage from minions can turn a 2v1 into a more dangerous proposition.

Besides looking at the lanes, you also need to look at your own jungle camps. When the majority of your camps are up, it is safer to clear some of them before ganking. There is a huge opportunity cost if you attempt a gank that fails while all of your camps are up. Clearing the camps resets the timer and allows you more opportunity to farm as the game progresses.

Another option you have to farming or ganking is to set-up a countergank. This is when you expect an enemy gank and walk to that area to turn the gank against the enemy. With an assumed number advantage, enemy players will commit farther than they would if they knew that the number of champions are equal. Thus, you lie in wait and reveal yourself as the enemy starts to overcommit.

The easiest way to plan a countergank is to get vision of the enemy jungler. If you know where the jungler is, you can follow him on the map. Placing wards around his jungle camps is a great way to follow his path.

Another great indicator for a countergank is when one of your ally laners is very low on health. This is a signal for the enemy jungler to show up and try to pick up the kill. Attempting a countergank can also allow your ally laner to continue farming when they would not otherwise feel safe.

As a jungler, your priority on warding is keeping track of the enemy jungler. Whenever possible, you will want to try to get a Warding Totem down on an enemy jungle camp. This can catch the jungler moving across the map. Even the absence of movement is information you can use to figure out where the enemy jungler currently is located.

The other important area of the map you want to control is the river. Taking the scuttle crabs is not only high in gold value but also gives your team vision in the river for a short duration. Scuttle crabs are a very high priority camp for this reason.

Putting a Vision Ward in the river brushes for your team can be very useful. It helps to track the enemy jungler and alerts your team to any potential roams from the enemy mid laner.

Swapping out from a Warding Totem to an Oracle Lens is very common for junglers. An Oracle Lens allows the jungler to see if he has been spotted in his map movements and to clear out any enemy vision on his path.

Flash or Ghost are preferably used for securing a kill on a gank. In other cases, you may need to use Flash to get away from an enemy invading your jungle. Make sure to Flash a wall if you can to gain maximum distance.

As the jungler, it is your job to secure the large neutral monsters in the game. Dragons, Rift Herald, and Baron are your responsibility. Therefore, it is very important to make sure you have Smite up when your team is attempting one of these monsters.

When preparing to Smite a monster, it is useful to right click the monster and follows it’s health bar on your screen. Tracking how quickly the health bar is going down is crucial to timing your Smite correctly. As soon as the monster’s health hits your Smite value, use Smite to secure the objective.

Try out different jungle champions in a custom game. It will help you to understand what champions can successfully jungle and why they work.

Switch up your first clear patterns. While sticking to one route may feel comfortable, the game often calls for deviations as new information arrives. Try to get comfortable in different clear scenarios.

Ask your laners to call out the summoner spells their enemy laner uses. You can track and use that information to shape your jungle pathing.

Make sure to let the enemy overcommit to gank before you show for a countergank. You don’t want to let your teammates die of course, but you don’t want the enemy to disengage for free either.

If your champion has crowd control, using it on the Scuttle Crab lowers the crab’s resistances and makes it easier to kill.

The rate at which a large monster objective takes damage is not constant. This can make it very hard to time your Smite. Try to communicate with your team to burst objectives at the same time with your Smite to give you better odds of securing the objective.