How to Play Call of Duty: Warzone 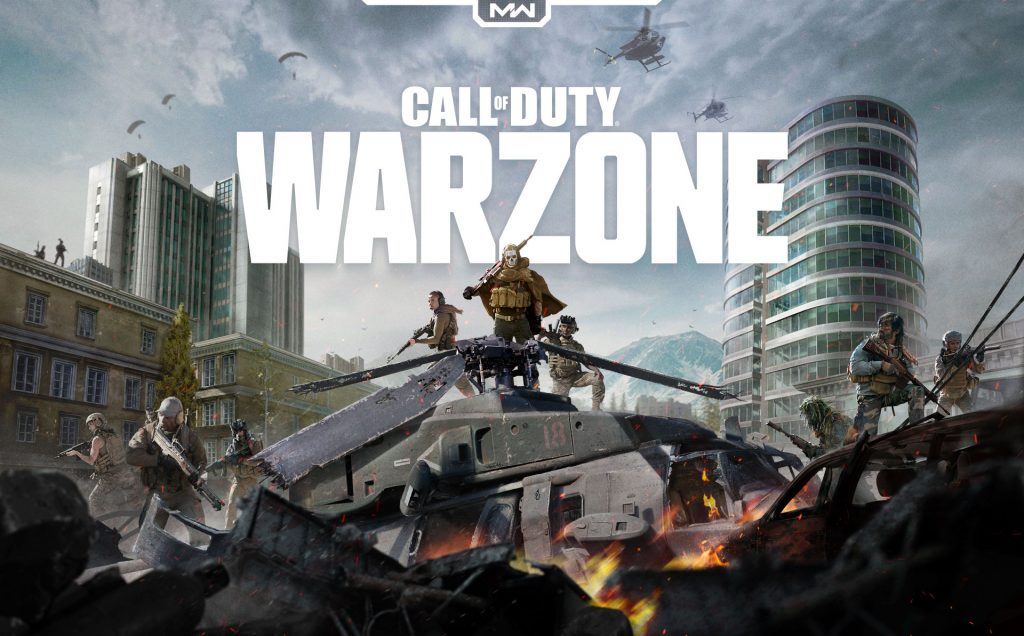 Call of Duty: Warzone offers a unique spin on the battle royale genre with new features and mechanics but the feel of a CoD game you know and love. The game has a unique looting and armor system as well as an in-game economy that allows players to purchase items and abilities. Warzone has a huge map for players to explore and a wide variety of weapons to use.

We break down the basic mechanics of Warzone so you can master the deeper concepts in the game. 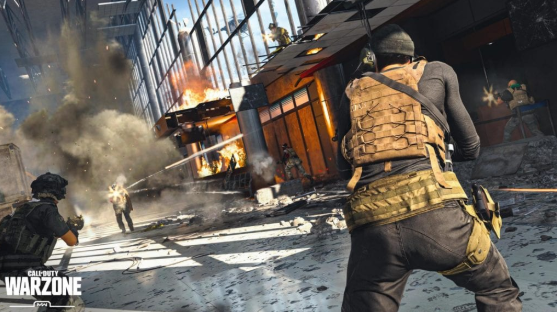 Warzone matches feature 150 player lobbies that begin by jumping out of an airplane that crosses the map at the beginning of the game. Players can control their descent and coordinate with their teammates on where they want to land. The opening sequence is very similar to other battle royale titles such as Apex Legends and PUBG.

Players have the option to drop in solo or with a partner but will still be going against full teams of three. The lobbies are also significantly bigger than battle royale lobbies, with the closest being Fortnite which can have up to 100 players. More players mean there are more enemies on the map, so players should always be mindful of their surrounding areas and try to have an idea of how many other players landed near them.

Players should attempt to find weapons and armor as quickly as possible to avoid being an easy early kill. Players should also try and find armor to have more protection before engaging with an enemy team.

Warzone features a unique cash system that allows players to purchase various items at locations around the map. Players can find cash randomly generated as loot with larger amounts in supply boxes.

The cash can be used at buy stations which have several useful items and abilities. Players can purchase armor plates, killstreaks, gasmasks, and even revive their teammates. Cash is a very important part of Warzone and can help players have a competitive edge over enemy teams.

Warzone’s health system functions slightly different from most other battle royale games. Health regenerates over time which eliminates the need to store med kits or healing items in your inventory. There are stim shots that players can find around the map which allows to regenerate faster, but they are a rare item.

Players can find armor plates which add another layer of protection and allow players to take more damage before going down. A maximum of five plates can be carried by each player and they can be found scattered throughout the map or purchased at buy stations. Each armor plate adds 50 points of protection and three can be equipped at one time. These items can make the difference between life or death and players should always have a few in their inventory.

Automatic health regeneration allows players to constantly be ready to engage the enemy without having to sit somewhere and heal. This is a key difference between Warzone and other battle royale games, so players should always expect the enemy to be at full health quickly after an engagement.

Warzone features a huge map with over 300 points of interest that range from rural farmland to crowded urban streets. Players should expect heavy resistance when landing in locations directly beneath the flight path as most players will land in these close locations. New players can also jump late from the plane to avoid most of the lobby and try to land in a remote area with a few buildings. These areas will attract less players and provide enough loot to get through the early game.

Warzone also features a ping system that allows players to communicate by marking locations or items on the map. Players can mark where they want to drop while on the plane, identify enemy locations by double tapping the ping button, or simply tell their teammates they are moving to a certain location or building. The large map can be confusing for new players or when entering a new area, so players should take full advantage of the ping system.

The Warzone map is full of locations from Modern Warfare multiplayer maps as well as earlier games in the series. Be prepared to see familiar locations while exploring the large map.

The Gulag and revives 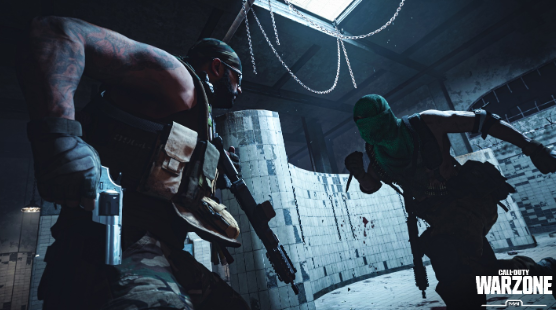 One of the most unique features is The Gulag and revive system.

When a player dies for the first time, they are taken to a prison known as The Gulag. They are forced into 1v1 matches against other dead players in a fight to the death. The winner will be redeployed into the match and can continue to assist their team. The loser will be unable to return on their own but can be revived by their teammates.

Players can revive teammates at buy stations for $4500. Once this is done the dead player will be dropped back into the map and can be brought back by the same process if they are eliminated again. Players should note that winning in The Gulag will only bring them back after their first death and will have to be revived through buy stations for any further deaths.

Call of Duty: Warzone has only been available for a short period of time. As more players drop into the new game a meta will be formed based around key locations, weapons, and items. Players should continue to explore the map and get comfortable with the new mechanics until more information is available to master the game.