How to Play Aisle 9 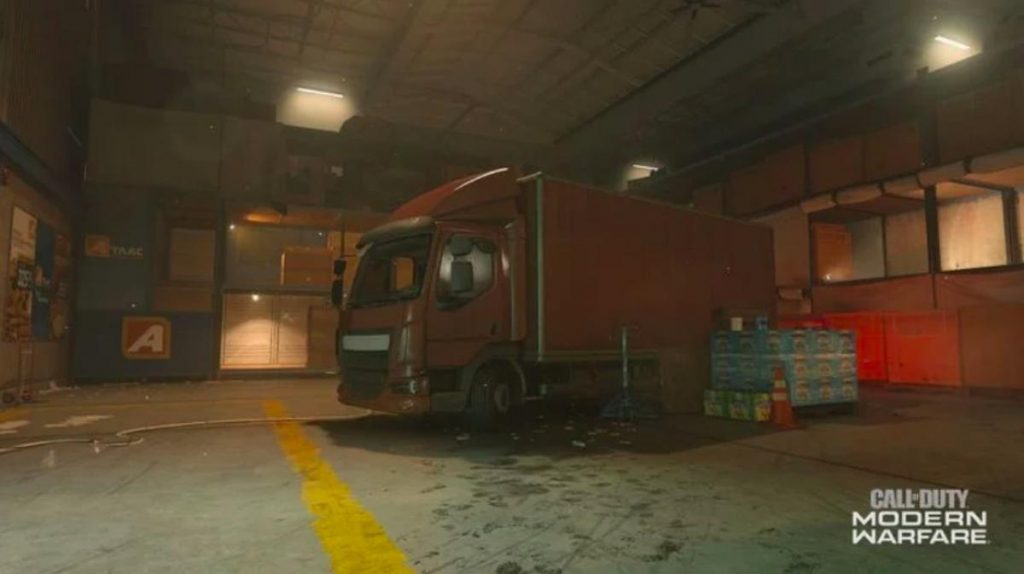 Aisle 9 is one of Call of Duty: Modern Warfare’s newest maps. The brand-new gunfight map is designed for quick engagements and intense battles. The map is set inside the Atlas Superstore multiplayer map and features a maze of shelves that provide vantage points on the open areas.

Aisle 9 is not symmetrical like a lot of the other gunfight maps which makes gameplay slightly different. The north side of the map features a large open area with a truck in the middle for cover. Each side of the area has shelves that players can climb to get the jump on enemy players.

The shelves also have openings on the bottom level for players to enter the large area. There is also a break in the shelves on both sides that connect each spawn point to the middle of the map. The gameplay on this map is hectic, however, so expect players constantly respawning in the spawn areas.

The southern part of the map features more shelves in a tighter area. Objectives are often in the middle of this area depending on the game mode, so holding the area is important. There are openings to the large middle area of the map which can be used to flank and outmaneuver enemies if done correctly.

Vertical gameplay is a big part of Aisle 9 which means players should constantly be checking the area above them, especially in the southern part of the map. The small size of the map makes close quarter weapons the most effective, but there are still lines of sight for players to use long range weapons.

Also make sure to use equipment and utilities to cover your advances or block lines of sight to avoid being an easy kill for the enemy team.

Aisle 9 is a fun, small map that is perfect for players looking for intense action. Make sure you are prepared before jumping into the map to avoid being an easy kill for another player.