Who Are The Greatest Dota 2 Players Ever? 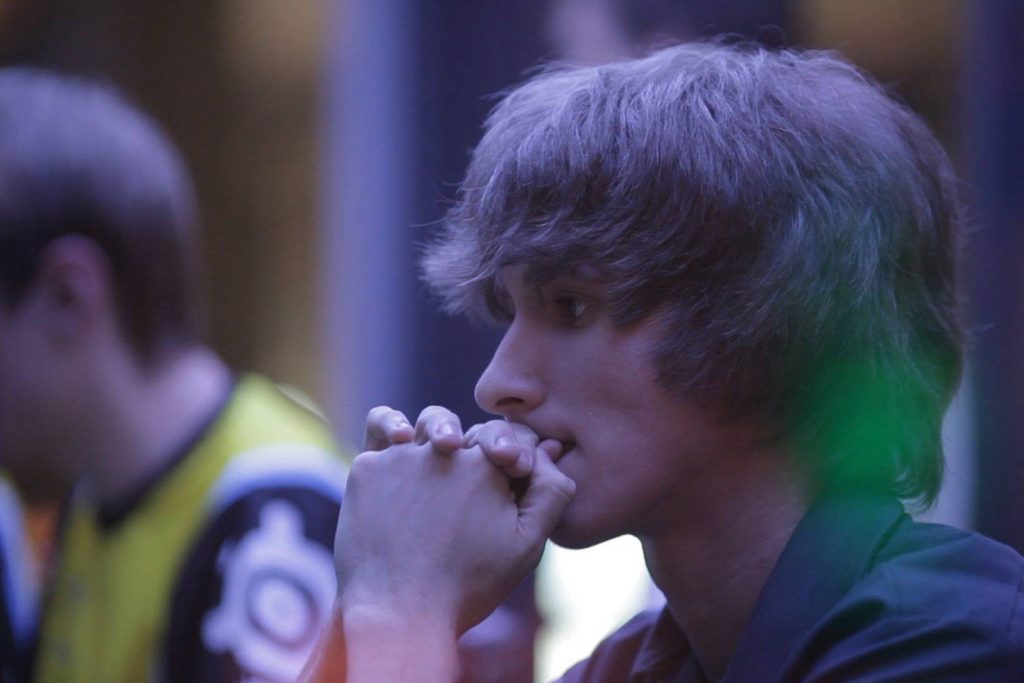 The pro scene in Dota 2, more than any other game in esports, is all about the players. Teams break up so quickly and larger organizations enter and exit the game on such a regular basis that the only constant is the in-game talent. As a result, fans become attached to their favorite players more than anything else.

That fact makes Dota 2 particularly interesting to look at from a historical perspective. Certain players have built up an almost mythological reputation and pouring over the footage of their play and the spreadsheets of their tournament results in an effort to separate fact from fiction is an interesting exercise.

Dota 2 has been graced with some truly brilliant players. With the game entering its tenth year we’re going to take a look at the all-time greats from an explosive young mid player to a silent assassin. 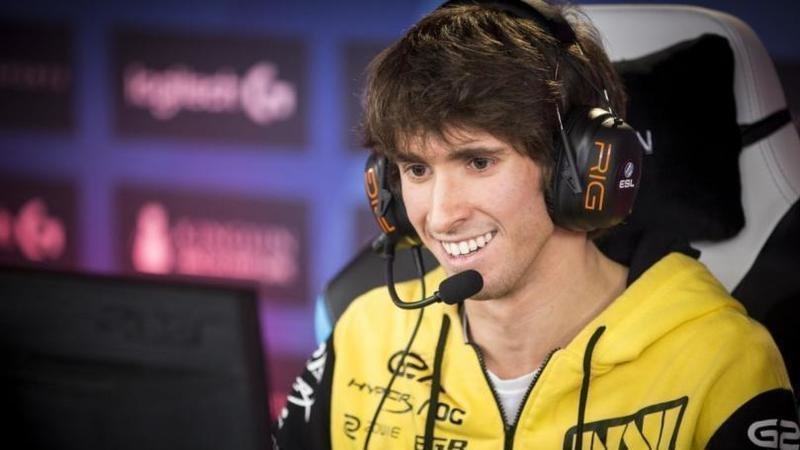 Danil “Dendi” Ishutin was Dota 2’s first superstar. To this day he remains the game’s most beloved player. His success began immediately with the dawn of Dota 2, winning Valve’s first International with Natus Vincere. He then made it to the Grand Finals of both TI2 and TI3 the following years. Gifted with exceptionally quick fingers, Dendi was untouchable in his prime and unafraid to go for YOLO plays, much to the delight of fans.

Unlike his peers, Dendi also reveled in the limelight. A natural performer capable of lifting a crowd with his antics, such as the on-stage Gangnam Style taunt during the TI3 All Star match, the infamous Pudge Fountain Hook, or the Pudge Cosplay. Dendi’s iconic status was further cemented when he featured as a protagonist in Valve’s documentary “Free to Play”. Aside from his outrageous skill and contagious charisma, Dendi was also a man of principal. Despite varying levels of success, he remained with Natus Vincere for eight years, becoming the springboard for their global success.

After taking a short break from competitive Dota, Dendi returned to the pro scene with the creation of his own team, B8. 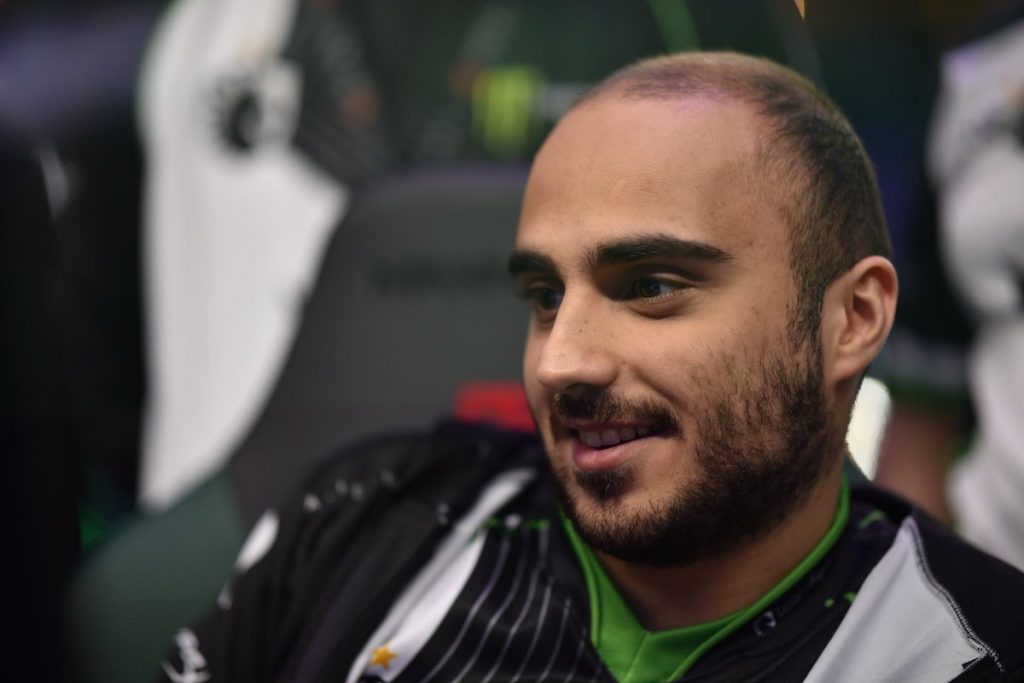 Kuro “Kuroky” Takhasomi has happily avoided the limelight whenever possible throughout his 10 year career. Regardless, he’s still left an indelible mark on the scene. After making a name for himself as a player in Natus Vincere from 2013-2014 and making it to the TI3 Grand Finals, Kuroky began carving his legacy as a great leader for Team Liquid. Starting in 2015 Kuroky scouted up and coming talent, ultimately building a TI7 winning team. Already renowned for being a calm and well-respected leader, Kuroky’s stock rose even further after he was featured in Valve’s behind-the-scenes documentary series True Sight, which showcased how he flawlessly led his team to a $10.8 million victory. Still as hungry as ever even 10 years in, Kuroky is one of only two players to attend every TI. Humble and brilliant, Kuroky is one of Dota 2’s only constants. 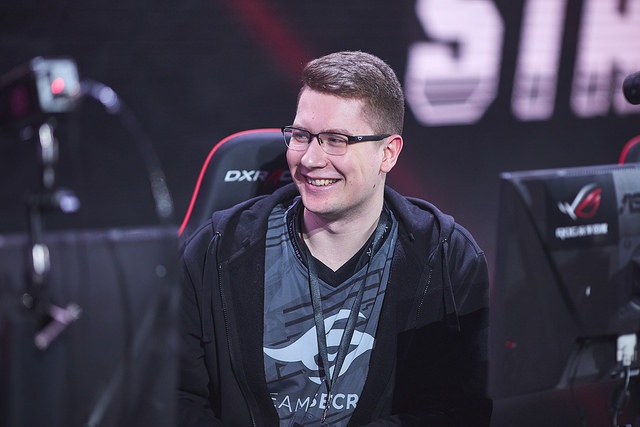 Clement “Puppey” Ivanov is a commanding figure in the Dota 2 scene, and one whose name has become synonymous with success. A TI winner with Natus Vincere in 2011, he went on to captain the team to the Grand Finals in 2012 and 2013. However, his career did not stop there. In 2014 Puppey formed his own organisation – Team Secret. Over the next six years he captained the team to win $10.7 million.

What makes Puppey stand out from all the other players in this list is his consistency. No other player comes close to Puppey’s record of 51 titles, and the fact he has been able to do it with so many different rosters over the years is a credit to his leadership genius. Phenomenally confident and insanely successful, Puppey shows no signs of slowing down anytime soon. 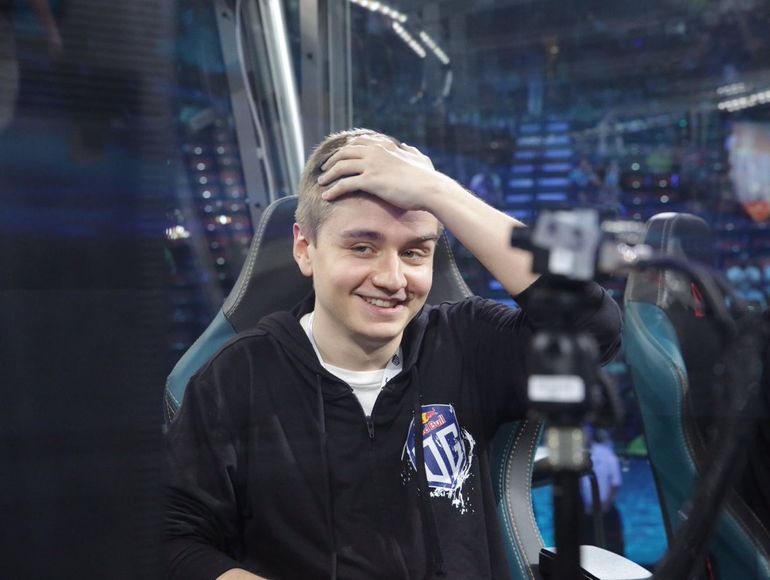 Johan “N0tail” Sundstein started his pro gaming career in Heroes of Newerth, but transitioned to Dota 2 in 2012. His charisma and charm quickly made him a fan favorite as part of Fnatic.EU. From then on he gained the reputation for being an out and out team player. N0tail was the friend every Dota player wished they had. When his own organisation and team OG began dominating the scene, the community was behind him.

Between 2015 and 2016, N0tail and OG won four out of the five Valve Majors, a remarkable feat on its own. However, two years later N0tail went on to make history by winning not just one TI, but back-to-back TIs. This was a world first which crowned him the highest earning esports player of all time ($6.8 million). N0tail’s journey to glory was riddled with adversity, and his positive mental attitude and natural ability to galvanize those around him, have been his defining qualities. Uncorrupted by fame and fortune, N0tail now leads a new OG on the quest for a third TI title. 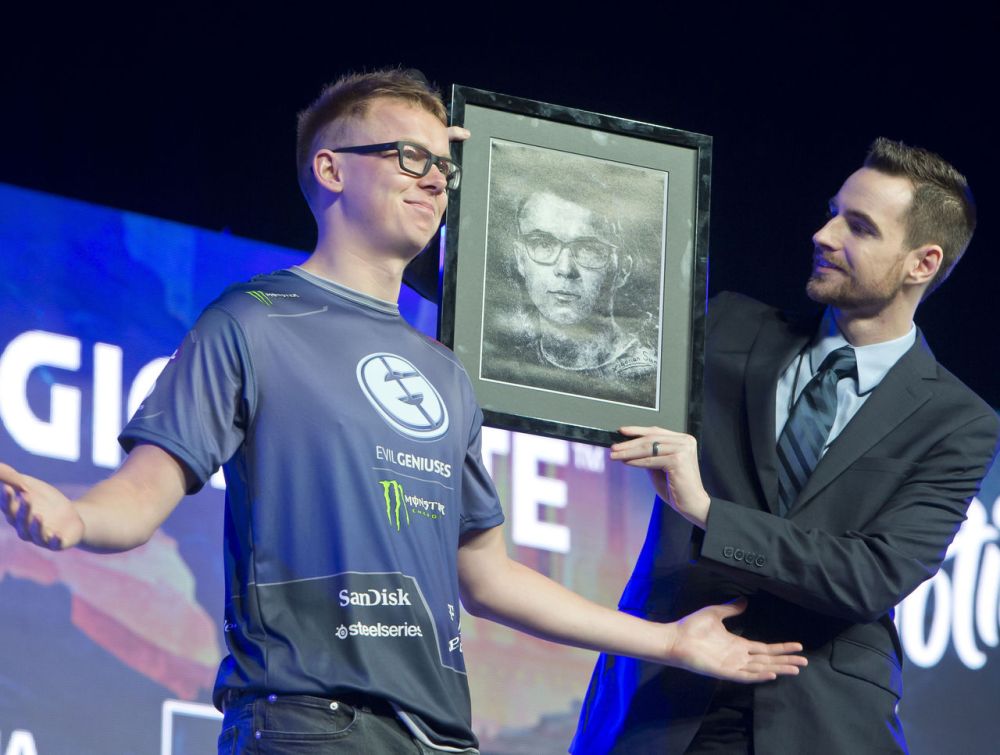 Former Heroes of Newerth pro Peter “PPD” Dager arrived on the Dota 2 scene much later than all of the other players on our list. But thanks to his relentless drive and knack for leadership he was able to be recruited as captain of NA giants Evil Geniuses within just three months. Well known for his strong character, PPD ruled EG with an iron fist. But he sparked a period of supremacy for the organisation and NA Dota as a whole which has never been repeated. Under PPD, EG were TI5 champions in 2015, and top three finishers in 2014 and 2016. During his reign, he was also a leading community figure and a catalyst for change, standing up for player rights and competitive integrity. Nicknamed the “Salt Lord” for his salty tweets during his EG era, PPD is undoubtedly the greatest player to come out of NA, and still competes today for Ninjas in Pyjamas after joining in 2018. 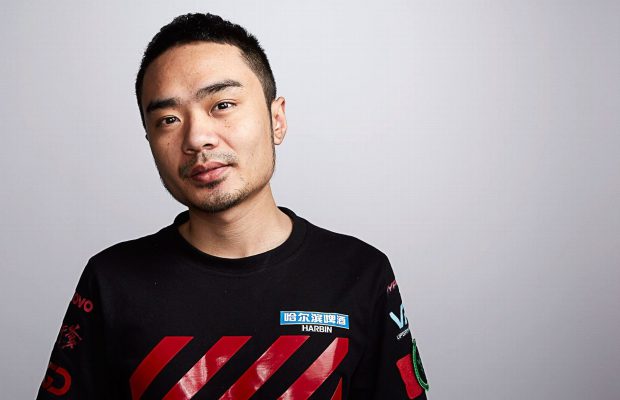 The only player in our list to no longer play competitively is Zhang “Xiao8” Ning. Nicknamed “The Director”, XIao8 had a midas touch and throughout his career was able to build and lead some of China’s most fearsome rosters. As the backbone of Chinese Dota, Xiao8 led LGD Gaming to their first top three finish at Valve’s TI2. Two years later after a $81,000 transfer to Newbee, he led the brand new organisation to a TI4 title worth $5 million. Since TI4, Xiao8 “retired” and returned several times, but remarkably each time never looked out of place at the top flight level. An incredible strategist and Dota mind, Xiao8 has remained in the scene as a coach and broadcast analyst, passing on his vast knowledge to a new generation.

Dota 2
Share
Lawrence is an esports dinosaur that started back in 2004 and has been a full-time freelancer ever since. He has worked for the likes of SK Gaming, PGL, ESL, Razer, Monster Energy, GINXTV, Dexerto and Starladder as an editor, scriptwriter and content creator. He currently spends his days trying to own in Apex Legends and Fortnite, in a bid to make up for his lack of skills in his main game, Dota 2.
Follow me