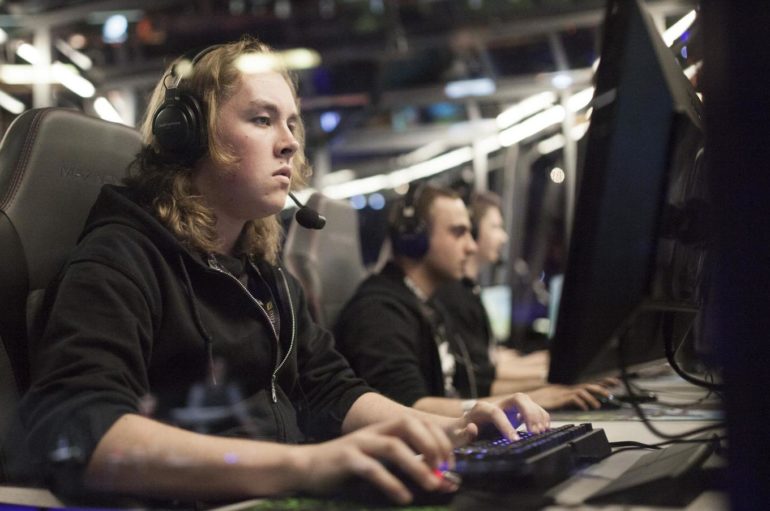 While the Aegis is the most coveted trophy in Dota 2, there are several top players that have yet to raise it. (Photo courtesy Valve)

Winning Valve’s International is the yardstick by which all Dota 2 players success is measured. N0tail won four of the five Valve Majors over two seasons, but it was not until he won TI8 that the world took notice of his ability and world class qualities. There are still several players that have yet to lift the Aegis, that remain in a league of their own. Here is our list of the five greatest players who never won TI. 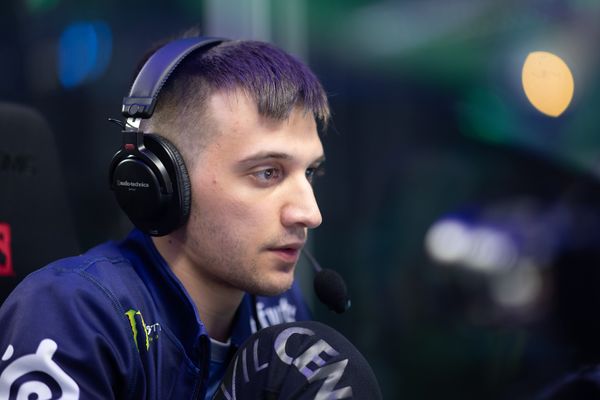 Artour “Arteezy” Babaev could be considered a Dota 2 great for the memes alone (#Cliffteezy). But the Canadian deserves credit for his playing career as well. Plucked from obscurity as an NA pubstar, Arteezy ended up in Evil Geniuses in 2014, and six years and two Team Secret stints later, is still a formidable force. Not many players manage to successfully switch roles, but Arteezy over time has managed to transition from explosive YOLO mid player to steadfast carry. The secret to his success has been his ability to adapt, adjusting to shifts in meta to master on-trend heroes to grind out results. Although the 23-year old has never won TI, he has two bronze medals to his name and won $2.2 million from 95 tournaments, making him the highest earning Canadian esports player of all time.

Xu “FY” Linsen is support role royalty, synonymous with class and consistency. The Rubick player first made a name for himself as one half of the iconic Vici Gaming support duo, Fy & Fenrir. Fy had joined VG in 2012, and was loyal through thick and thin, remaining with the organisation for five years. During his time at VG he finished 2nd at TI4 and 4th at TI5, but also endured disappointment from 2016 to 2017 without losing his edge. In 2017, a move to PSG.LGD gifted Fy a chance to make a name of his own, as captain of a team that would go on to become China’s best. Under Fy’s leadership, PSG.LGD placed top 3 at TI8 and TI9, an achievement that he is not praised for as much as he should be. Not only is Fy a flashy and lethal support player, he is also China’s most successful by far ($2.8 million from 80 tournaments). To be this good for so long takes skill, and Fy has that in abundance. 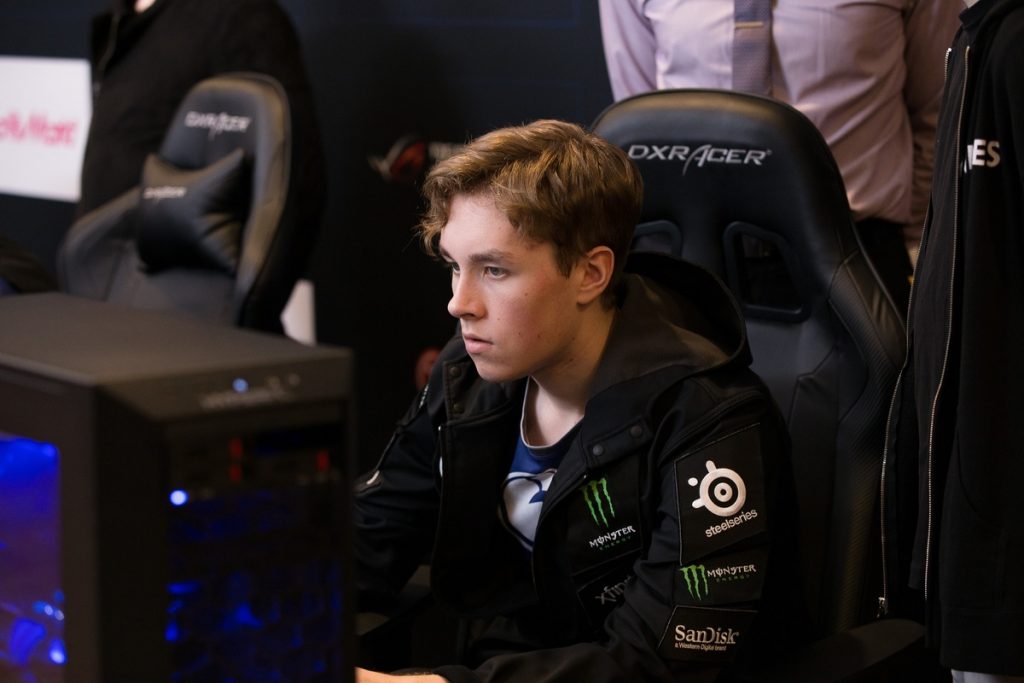 Ludwig “Zai” Wahlberg started competing at a young age. Originally a Heroes of Newerth player, the young Swede won Dreamhon 2012 at just 14 years old. In 2013 he transitioned to Dota 2 and within a year was recruited by Evil Geniuses. By 16 years old he placed 3rd at TI3 with EG, and repeated the achievement two years later.  Well known for being highly intelligent, the speed at which Zai became a top tier player was almost frightening. Zai has played a total of 1,378 matches at time of writing, maintaining a 67.5% win average, the highest win average of any player in the top 100. Now 22-years old, the Swede is part of Team Secret, with whom he has won the Disneyland, Chongqing and DreamLeague DPC Majors. Well liked and charismatic, Zai is one of Europe’s finest, with a track record that speaks for itself. A TI title in the future seems almost inevitable. 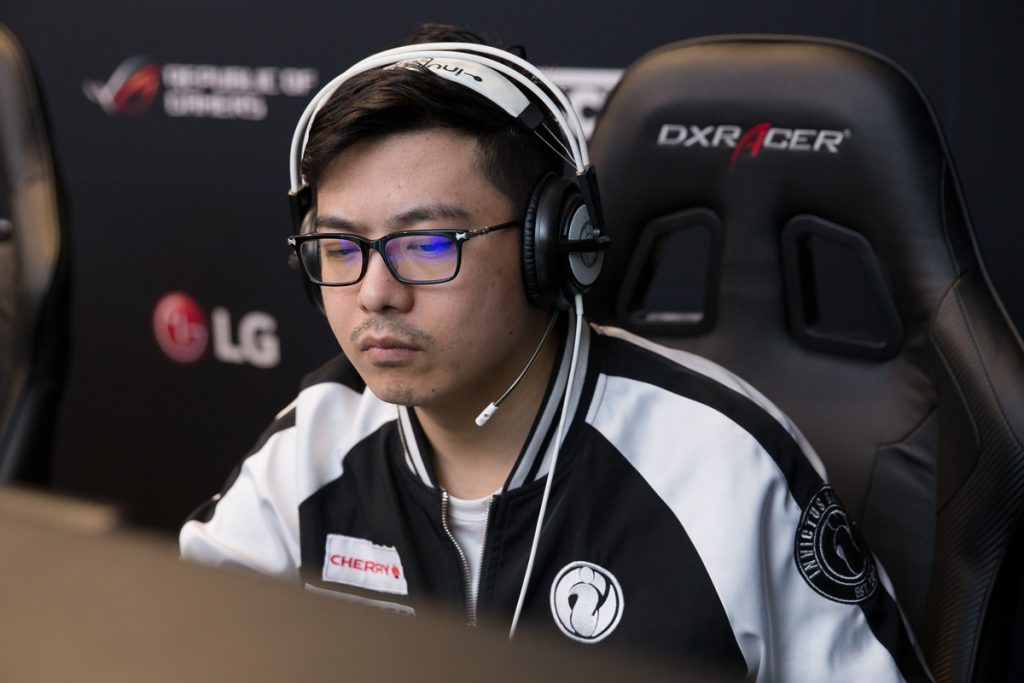 Xu “Burning” Lei’s playing days are over, but the 31 year-old’s impact on the scene as a whole is unquestionable. Burning was China’s first Dota 2 superstar, a notoriously lethal carry player who set the standard for the rest of the world. He is best remembered from being part of Team DK, a Chinese team who flew under the radar to finish 4th at TI2, before transforming into a colossal force. In 2014 Team DK were a force to be reckoned with, and Burning was their talismanic leader. During his career Burning played 1,256 matches, setting many new trends and making very few unforced errors. During his prime, Burning was hands down the world’s best carry player, and even without a TI title he is still considered one of the greats. 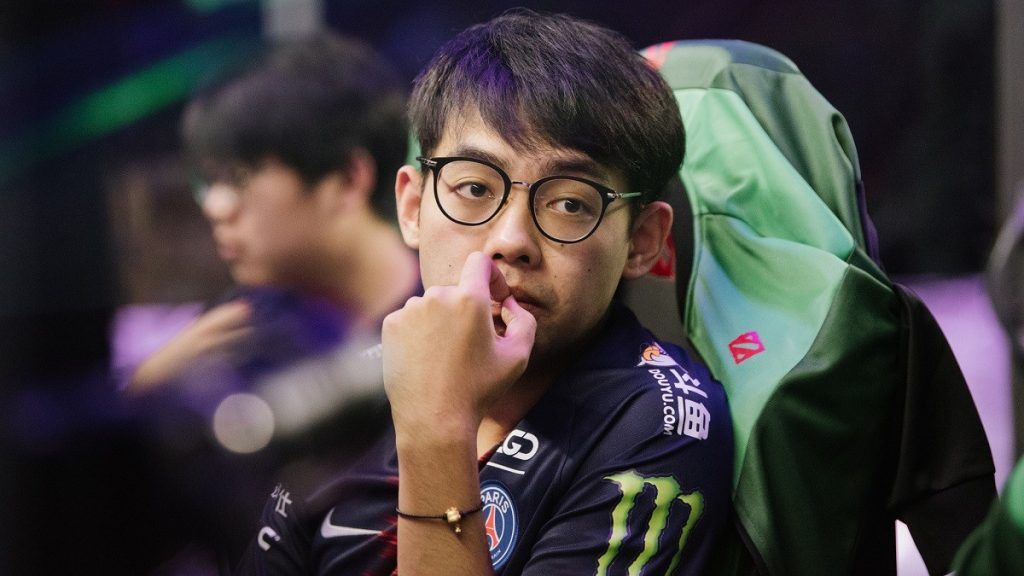 Lu “Somnus/Maybe” Yao is the highest earning player to have not won a TI title, but he has come incredibly close.  2015 was Maybe’s breakout year, after LGD Gaming placed their faith in him to midlane versus the world’s best, and that same year he aided the team to 3rd place at TI5. The result secured the Shadow Fiend expert a four-year deal with LGD Gaming, an organisation he still competes for today. Maybe, who now goes by the alias Somnus, has finished top 4 at The International on four separate occasions. He finished fourth at TI7, third at TI5 and TI9, and was a runner-up at TI8. Despite joining the scene late, Somnus is in contention for the title China’s greatest mid-player of all time. He is also responsible for many classic spicy one liners from his memorable appearance in TI8’s True Sight documentary.

While these five players may not have got their hands on an Aegis, their achievements are still phenomenal, and they deserve all the praise they can get. If we were to expand the list to include one more player, it would be VP’s No[o]ne, but a hard decision had to be made to narrow it down to just five. Who would you include in your list?