Champions That Are Reshaping The Regional Meta 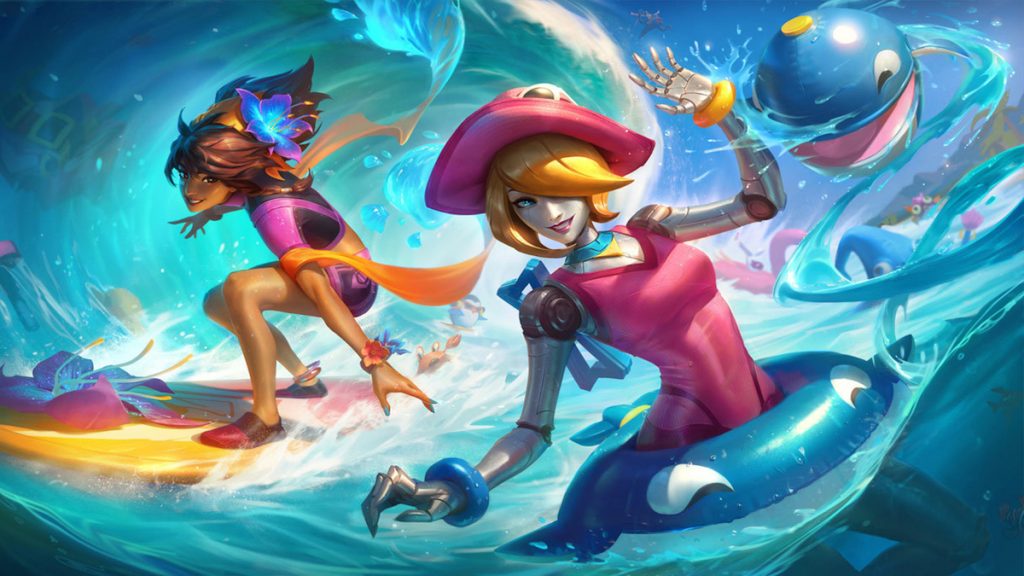 Orianna is one of the champions differentiating regional metas in LoL Esports. (Photo courtesy Riot Games)

So far in 2020, a meta has brewed featuring the same champions regardless of the region. The likes of Ornn, Trundle, Azir, Aphelios, Yuumi and more are the meta defining picks of their roles. However, each major league has its unique picks that are contributing to the local meta. Also, some of these picks seem to be more of an Eastern or Western pick. Let’s explore what champions are separating different regions from the rest. 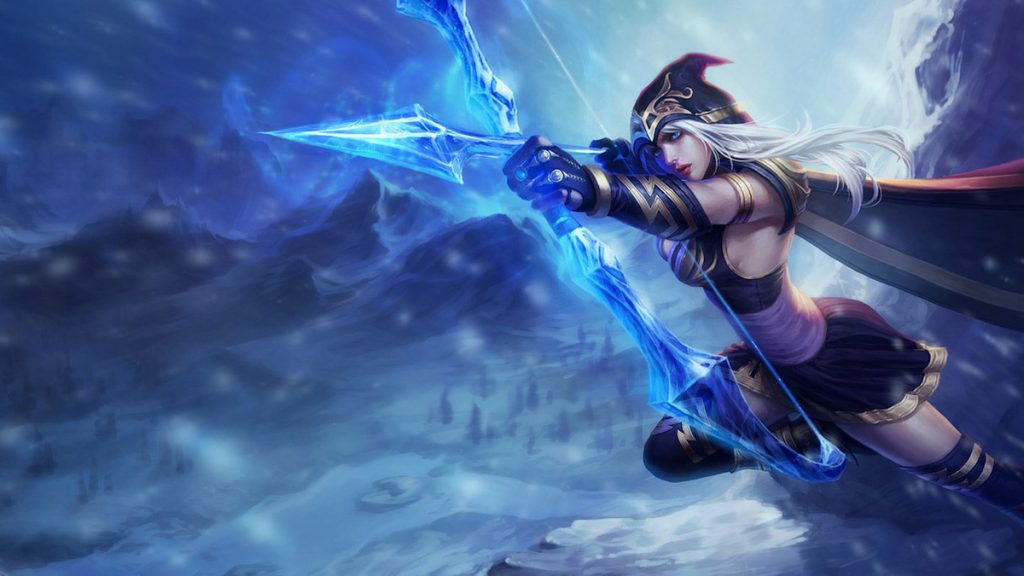 Aphelios, Varus, Kalista and Ezreal rule the roost among ADC champions. However, the LPL has snuck in Ashe as their third most played ADC. While Ashe only has a 32.1% pick and ban rate (P/B), she is the third most-played ADC in the LPL. She currently sits on 37 games played and a 56.8%-win ratio (W/R). This is behind Aphelios on 93 picks and Ezreal on 70 picks. In comparison to other regions, Ashe is fourth in the LCK on 10 games played on a 20% P/B, while the LEC and LCS have only played her once.

But what makes Ashe this favored in the LPL meta? The LPL seems to place more pressure on ADC bans than any other region. Varus has a 100% ban rate in the LPL, which comes to no surprise as Varus is a staple ADC of the LPL, even more so, he is overpowered in the current meta. On the other hand, Kalista has 82 bans vs her 28 games played. Ashe is seeing herself picked more because of priority banning on these ADCs.

Ashe’s role in the current meta is to assist fellow champions in team fighting. Her Enchanted Crystal Arrow ultimate offers a safe way to engage an opponent with a stun. When combined with supports like Nautilus, Thresh, Leona, the combo of the bottom lane pairing offers strong team fighting synergy. Not to mention that Ashe benefits from Blade of the Ruined King more so than other champions in the meta. Ashe is naturally great for shredding down tanks we can see in the top, jungle and supports of the LPL. Therefore, Ashe’s role in the LPL exists solely in its own unique engage meta and because of an ADC priority banning. 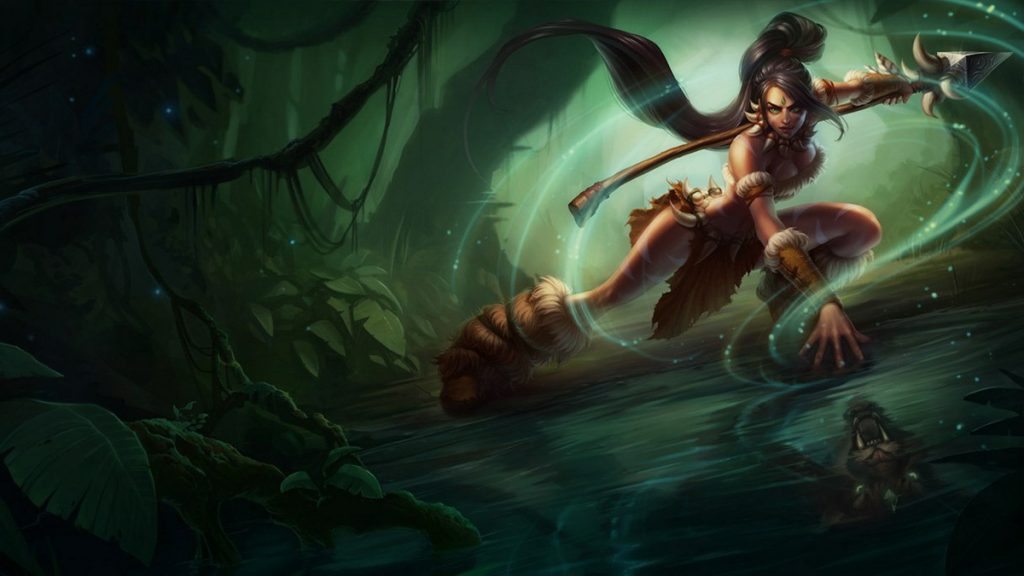 Nidalee is another champion that we are starting to see more. This jungler has a 48.8% P/B in the LPL but is only the 6th most picked jungler in the league. She 6th most picked jungler in the LCK and LCS but averages at 25% P/B instead.  Surprisingly, Nidalee sees some decent success in the East. The LPL and LCK have a 61.1% W/R and 81% W/R respectively, whereas the LCS has failed to get a win on her.

In the East, Nidalee seems to be a solid choice for teams looking for early aggression and poke. Nidalee offers lots of damage and has great ganks if the player can land the spear. This can snowball leads in favor of her side. For the LPL, this means winning the fights and claiming objectives. On the other hand, the LCK uses her tactically with their strategic focus on the game, although it is not as prioritised.

Nidalee last received a buff in 10.10, which increases her early damage and scaling. This makes her a bit better at dealing with the scaling of the carries and tanks. Eastern Junglers are making this work when the coach gives them the okay to pick her. 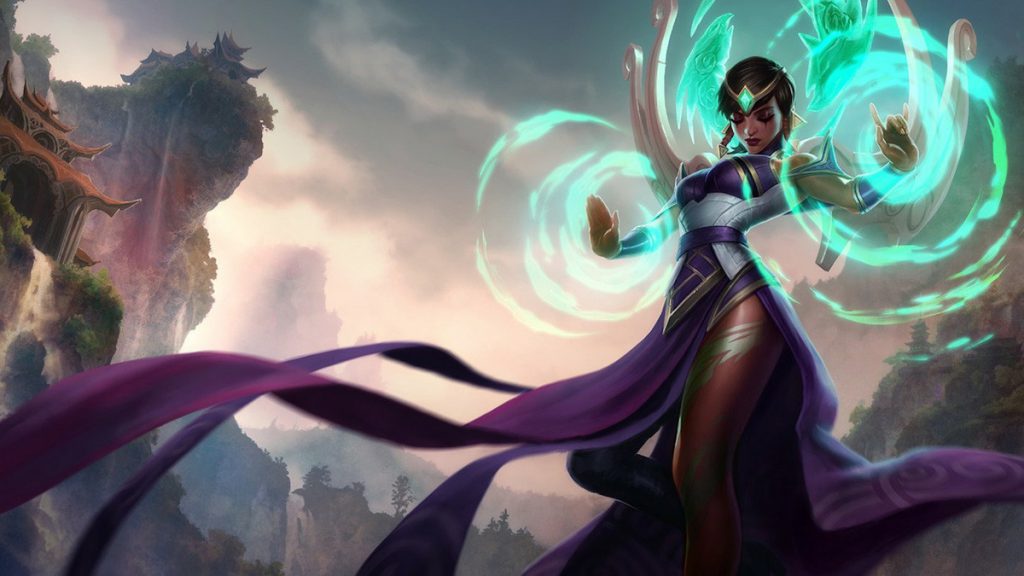 Karma is a champion that has floated around every region in League of Legends. But the LCK is taking it to a whole new level with a 98.1% P/B so far. Only one game in the entirety of the LCK Summer Regular Season has not seen Karma in the draft phase.  The LPL has the next highest Karma P/B rate with 45.8%. Karma well and truly is unique to the LCK.

The current LCK drafting phase tends to either first pick her on the blue side or is first picked on the red side. Karma’s versatility in the draft makes her a wildcard in the LCK draft phase As a top laner; she can contend the likes of Renekton, Mordekaiser, Wukong and more with her poke and sustain. In the mid lane, she can quickly push early waves in and roam. Support Karma still offers excellent sustain to herself and her ADC in the enchanter department. The only rule seems to be to not pair a Karma with an Ezreal, as the lane does not offer much compared to other ADC and Support synergies.

Last year, Karma had a similar priority in the LCK’s 2019 Summer Split. She had an 80% P/B rate then, and this seems to be coming back into play now.

On a side note, Karma’s last buff was on 10.2. Her Q and W got slight buffs to base early damage to make her laning phase better. This buff didn’t do much to her pick rate in Spring. So, it seems to be a strategical focus now that Summer is in season. 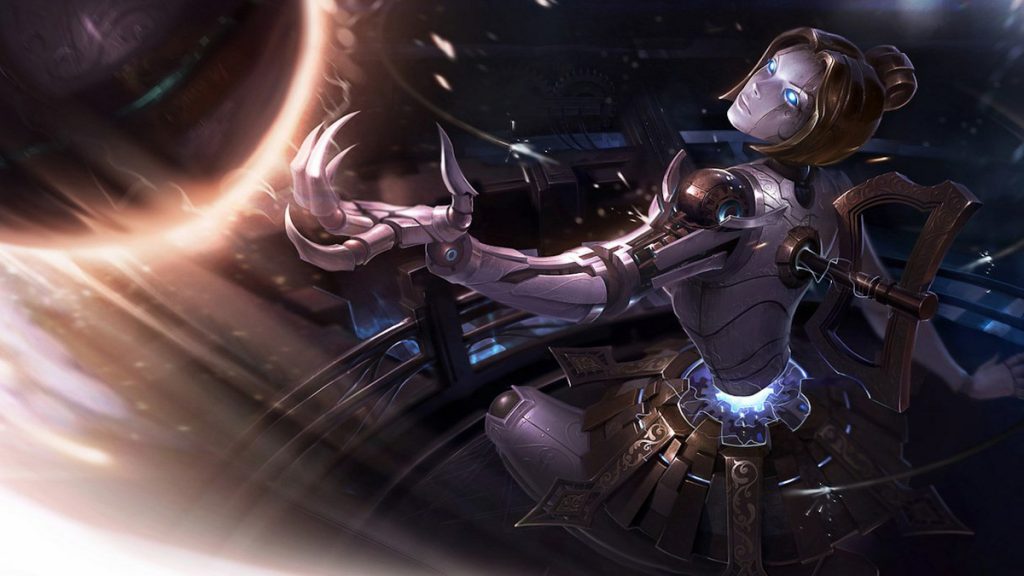 Orianna is predominantly a Western only control mage among champions. The LEC and LCS both have Orianna has their second-highest played mid lane. The LEC has Orianna on a 68.6% P/B while the LCS is on a 46.7% P/B. Meanwhile, the LPL has an 18.3% P/B, and the LCK has a 5.6% P/B.

This control mage seems to be more of a preference to Western Mids. Western Leagues tend to ban out Syndra way more than the East and pick Zoe much less. This is mostly due to comfort picks on the champion and the other benefits the Clockwork Girl brings. Orianna has great csing, pushing and team fighting. She synergises well with the likes of Wukong, Volibear, and other gap closers. Finally, she is excellent for team fighting around key objectives. MAD Lions’ Marek “Humanoid” Brázda shows why Orianna is a go-to choice in their game vs Origen in Week Three. 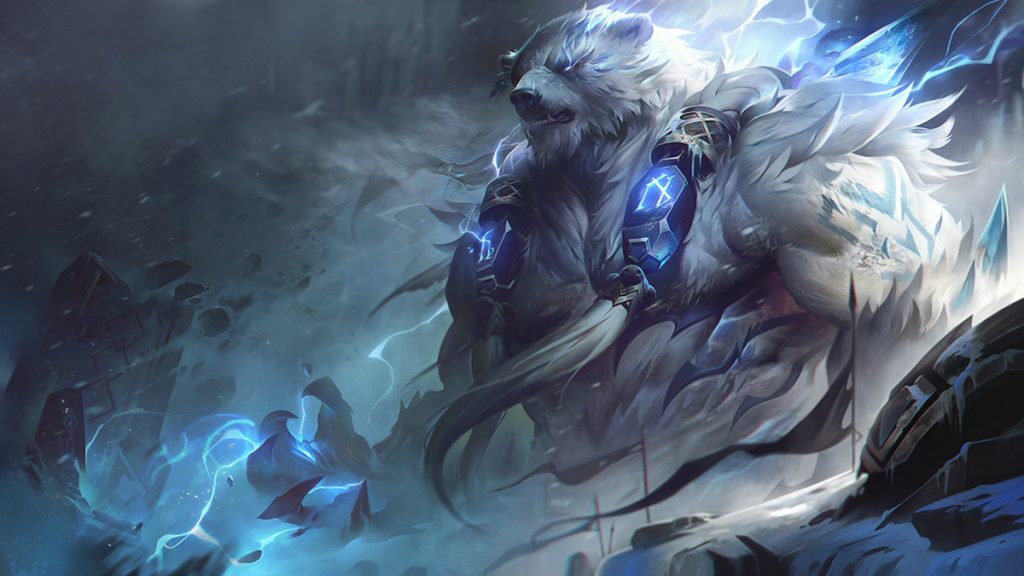 The LEC and the LCS are paying way more attention to the freshly reworked Volibear which released on 10.11 than the East. The LCS has a 60% P/B with nine games played in the top lane and three in the jungle. The LEC has a 42.9% P/B and has six games played with jungle Voli vs two in the top lane. Compared to the LPL, they have a 15.3% P/B, and the LCK has an 11.1% P/B.

Volibear has only recently made his appearance in the West. Janik “Jenax” Bartels was the first player in the West to play Volibear on Week Two. He proceeded to go 9/1/2 in-game. Voli has since become a contested pick in the West. Before this, Volibear suffered from some weakness on his release. 10.12 buffed his ultimate early on and increased his base stats growth rate. Although Riot intends to tone him back on patch 10.14. Perhaps this is a consequence of an early misjudgement on the champion? Either way, there is still some figuring out to be done for Volibear. But that makes it more exciting to see how Volibear fleshes out in both the East and the West as the Summer Split continues.

Replies to our work has been really useful, we appreciate all of the feedback and suggestions.

Yes, we also get spammed with "buff my main" stuff, but I gotta appreciate that people are passionate so no shame. pic.twitter.com/0sBZRuNoDT

These are just a few of the picks that differentiate the West and the East. There are plenty of more picks that offer a retrospect difference between Leagues, such as LCK’s Kennan and the LEC’s Gangplank. But for now, the champions above are clear signs that the League of Legend’s meta is a little different depending on where you look.