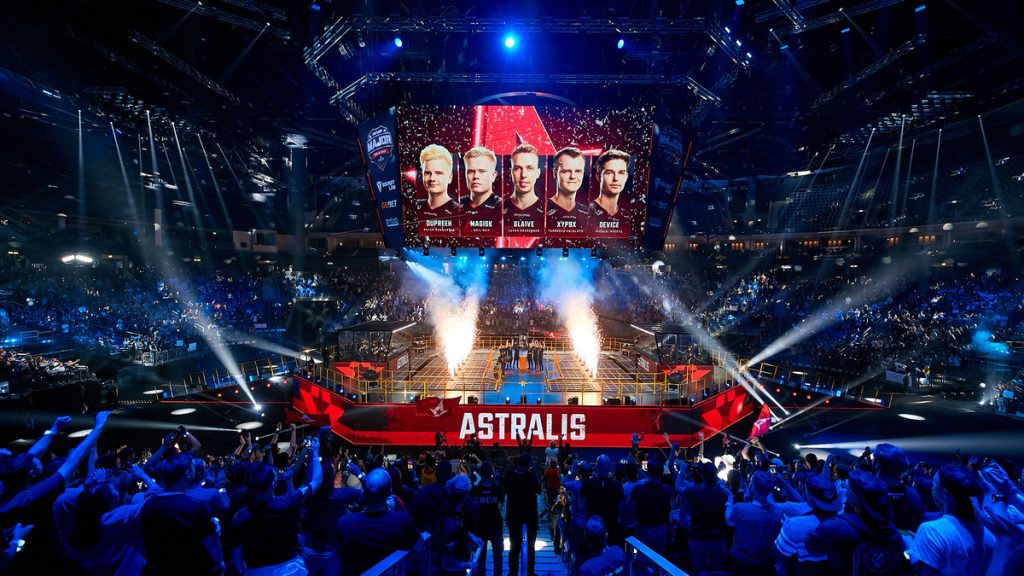 With no CS:GO Major taking place in 2020, we look back at some of the best moments in Major history. (Photo courtesy StarLadder)

Sadly, the grandest stage in Counter-Strike won’t appear in 2020, as both ESL and Valve have announced that the ESL One: Rio Major will not be taking place. As disappointing as that news is, it’s not as if there hasn’t been some exciting CS moments this year. The Complexity juggernaut has run roughshod over the competition at two separate BLAST events, the MiBR dumpster fire has been keeping the scene warm, and teams like Na’Vi and Evil Geniuses have reached a new level, while Fnatic has returned to form. But the highlights and the emotion that comes along with a major tournament will certainly be missed this year, so we’d like to draw your attention to some of those finest moments.

I’ll take a cold one, and make it a double

The location: Columbus, Ohio. The date: April 2nd, 2016. The first map of the semifinal of the first North American Major is nearing its end, with crowd favorites, Team Liquid, just inches from the finish line up 15-9. The entire Liquid team in s1mple, Hiko, EliGE, nitr0, and adreN are creeping through apartments towards the B site, but someone’s waiting for them by truck. This moment has forever been immortalized in a simple piece of graffiti.

After dropping AdreN, coldzera leaps and fires a mid-air no scope that rips through Liquid’s two best players in ELiGE and s1mple, whose hands fly off their keyboards in disbelief. Cold picks up another no-scope on nitr0 to shut the door on the round, much to the delight and dismay of the crowd. This momentum propelled Luminosity to win nine straight rounds, including four in overtime to take map one. They won map two in OT as well, and rolled over Na’Vi in the grand finals to win MLG Columbus. The North American fans would have to wait to win a major in the U.S.

“S1mple are you serious? What is that? You can’t do that!”

Just one major later it was s1mple’s time to produce an all-time highlight. At ESL One Cologne, July 9, 2016, Team Liquid found themselves in the semifinals against the time-tested legacy of Fnatic. As the first half winded down, KRIMZ and dennis sought to take the B site and a much needed round. s1mple had other ideas.

Falling like an angel from the heavens, s1mple unleashed a hellacious no-scope of his own while in mid-air. After dispatching dennis without needing to zoom, he tested his luck a second time, and eliminated krimz in similar fashion, sending the Cologne crowd into an absolute frenzy. Liquid emerged victorious over Fnatic, but would fall to the Brazilians again in the grand finals.

The Gambit grenade pays off

Most Majors usually feature an unlikely team making a deep run into playoffs. In 2019, we saw ENCE make the grand finals of IEM Katowice, and then AVANGAR finish second at StarLadder Berlin. But rarely do we see two surprise teams make the championship round.

After quarterfinals eliminations at the hands of Fnatic at the last two majors, Gambit Esports get their revenge (what up now, Swedes?) at the Krakow Major in 2017. They then stunned Astralis in the semifinals to make the grand finals. A Brazilian team makes the grand finals again, but it’s not the Luminosity/SK Gaming roster, it’s Immortals. IMT were one loss to FlipSid3 away from not even making playoffs, but then beat BIG and Virtus.Pro to book their ticket to the finals. The series between them went to a third map on Inferno, where Dosia pulled off the play of the year in a round his team actually lost.

Immortals had secured just their second round after surrendering nine, but their economy was on the brink of collapse. That collapse came in the form of a delicious and deviously genius grenade from the sex god, that ensured that two of the three surviving IMT players wouldn’t survive the bomb blast. That high IQ play helped Gambit secure a dominant CT side, and thus the map and the trophy.

Dupreeh does it for dad

The EZ4ENCE miracle run met its end in the grand finals of the Katowice Major in March 2019. The Finnish team was down 0-2 in the Legends Stage, and rallied off an impressive streak of nine maps in a row to pull themselves away from the brink and into the grand finals of IEM Katowice. But Astralis proved too powerful, especially with personal motivation pushing dupreeh forward.

dupreeh’s father passed away just before the tournament, yet Astralis’ entry fragger pushed on despite a heavy heart, dedicating the victory to his late father. The major championship was Astralis’ second straight, and they’d make it a three-peat just months later at StarLadder Berlin. They are the only team to three-peat, and the only team who has won four total majors.

GeT_RiGhT gets it right in Cologne

In the early days of CS:GO, after the transition from Source, Ninjas in Pyjamas were considered the uncrowned kings of Counter-Strike. Their illustrious 87-0 record on LAN has remained untouched since then, but that major trophy still proved elusive after second place finishes at the DreamHack Winter 2013 and ESL Katowice 2014. The third time was the charm. 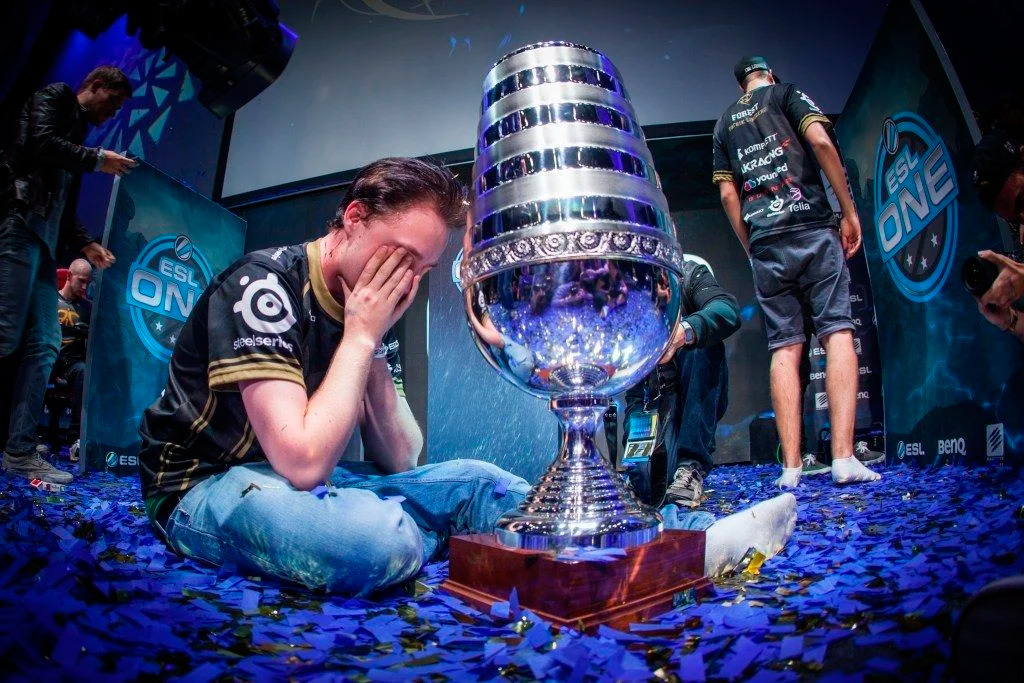 The Ninjas defeated a dangerous Cloud9 team comprised of NA all-stars, and then a future Major winner in LDLC to meet their domestic rivals in Fnatic in the grand finals. The first two maps were split, setting up a decisive third game on the only map suitable for such an occasion: Inferno. NiP withstood the heat and the three-headed monster of flusha, JW, and olofmeister, as the always lurking GeT_RiGhT was the man of the match for the Ninjas.

An emotional GeT_RiGhT sat on stage next to his well-earned trophy, and while the decline of NiP and its stars awaited in the future, for that moment in Cologne, the king got to wear his crown in Counter-Strike’s cathedral.

Share
Scott Robertson is an esports writer based near Chicago, with a lengthy history covering CS:GO and a recent fascination with VALORANT. His free time is spent crafting campaigns for Star Wars RPG, and scrolling through TweetDeck again. He’s impatiently awaiting Cyberpunk 2077.
Follow me