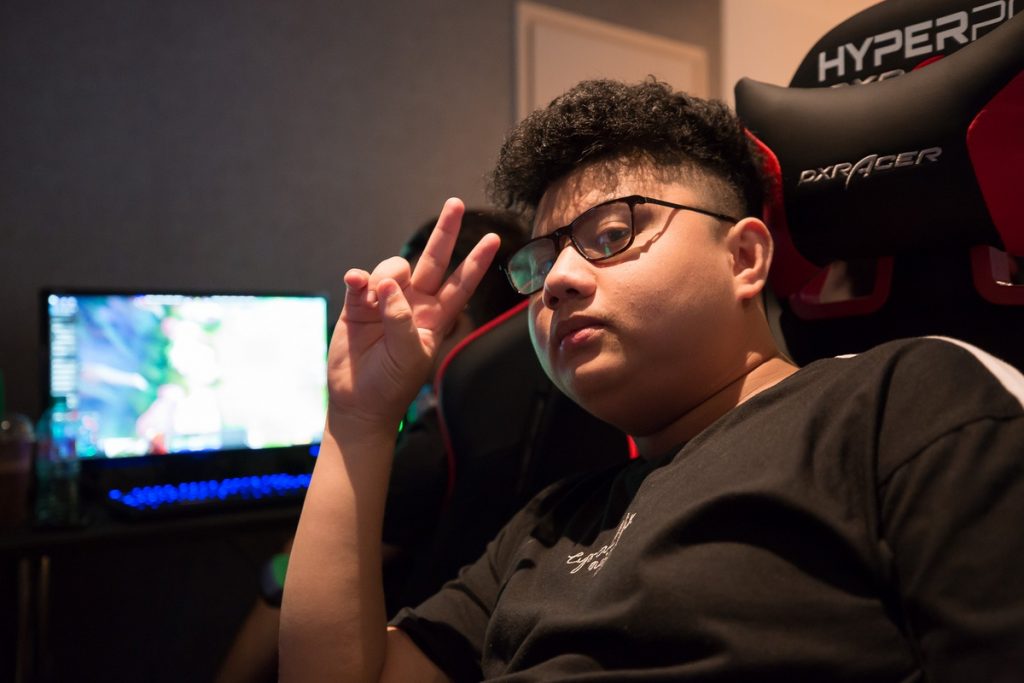 TNC took the top spot in Group D at the EPICENTER Major. (Image via EPICENTER)

The second day of Dota 2’s EPICENTER Major group stage completed the seeding for the playoff bracket. Group D were the last group to wrap-up, with plenty of long, close games and series. All of Ninjas in Pyjamas’ games are worth watching if you missed them today, especially game three of their opening series versus PSG.LGD and the series they played versus TNC.

Let’s see how it all turned out for OG, NiP, PSG.LGD and TNC.

OG started the day with some bad news:

Forgive me for what you are about to see 🤪

Johan “N0tail” Sundstein plays the hard five support, a key part of creating space for and protecting Topias “Topson” Taavitsainen. In N0tail’s place was the team’s coach, Titouan “Sockshka” Merloz. He issued an apology online before the day started. Sockshka put in a good fight, but he’s obviously no N0tail. The team were able to take one game off of TNC in the opening series, but they struggled the rest of the day. Topson, in particular, had a rough one, being targeted and shut down across the day. The International 2018 grand finals rematch versus PSG.LGD was surely a particular disappointment for OG fans. But, OG made the best of it, pulling out a third pick Techies in the second game for Jesse “JerAx” Vainikka. It was entertaining, if not effective.

No word on when N0tail will return to the roster. The squad will face Evil Geniuses in the lower bracket best-of-one on June 24.

TNC turned up to play, taking both a 2-1 series against OG and then beating Ninjas in Pyjamas in a long 2-0. They had some remarkable team fights that lead to winning games, and then series.

This Southeast Asian squad may have flown a little under the radar of some of the teams at the event, given that they didn’t qualify for the previous round of Dota 2 Pro Circuit events. But they had a respectable fifth-sixth place finish at ESL One Birmingham 2019 at the beginning of June and a fourth-place finish at the albeit less competitive ESL One Mumbai 2019 in April. They may not be obvious contenders for the top three, but they’re looking very strong right now. Could it be due to their recently added coach, Lee “Heen” Seung Gon? He worked with Team Liquid during their TI-winning days, but left that organization last fall after feeling disappointed in his own performance around The International 2018.

TNC will meet Royal Never Give Up in the upper bracket on June 25.

PSG.LGD and NiP played each other in two series that went the full three games. The first time, the game went NiP’s way, with an impressive base push.

Things did not go NiP’s way in the rematch for the final upper bracket spot. LGD pushed hard in the third game, establishing superior vision, taking team fight after team fight, and establishing at 24K net worth lead by 30 minutes. NiP just lacked the tools to deal with the LGD draft. It was undoubtedly frustrating for the European squad who had pushed hard to make it to this final series.

LGD will face off against Team Liquid on June 24 in the upper bracket, while Ninjas in Pyjamas sees paiN Gaming in a best-of-one in the lower bracket on June 25.