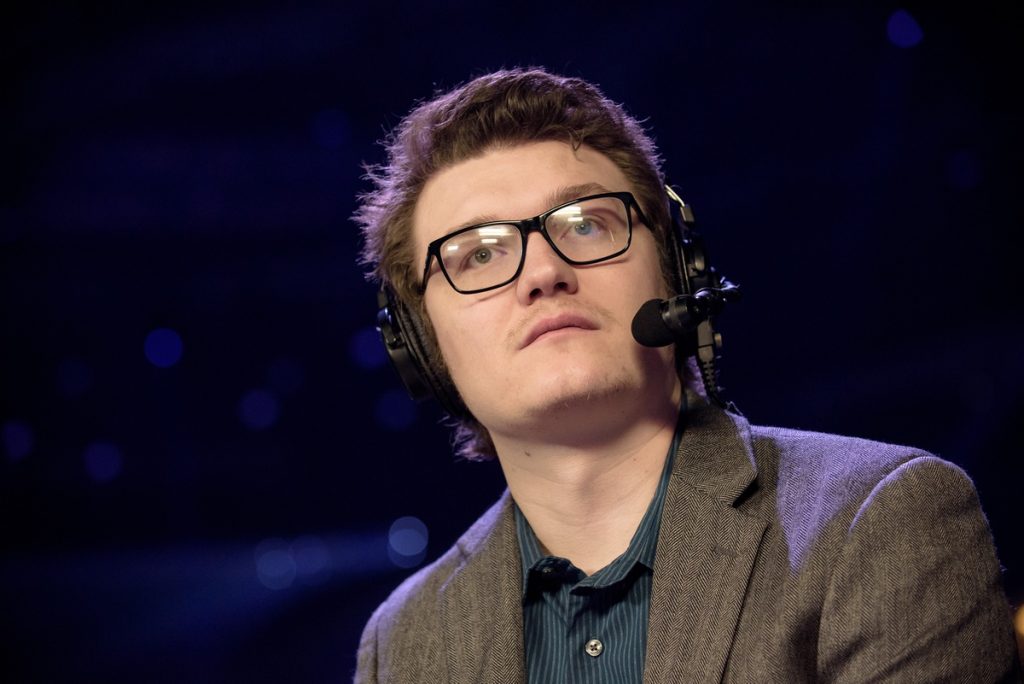 GrandGrant sat down with Hotspawn to discuss the health and future of NA Dota.

Gillian “Kendryx” Linscott caught up with GrandGrant at Betway Midas Mode 2.0. She talked with GrandGrant about the state of North American Dota 2 ahead of the new Dota 2 Pro Circuit season.

In the interview, North American Dota 2 is characterized by GrandGrant as having a certain sameness due to the limited number of Captains in the region. This creates a limited pool for scrims and exchanging ideas. In his opinion, “all the NA teams will always play the same stuff. When a team comes along who doesn’t, they look really good.”

On that note, Evil Geniuses has been dominant for the last few years, and GrandGrant is looking forward to having more strong teams in the region this year. With Sumail “SumaiL” Hassan leaving EG to form Quincy Crew with his brother, Yawar “YawaR” Hassan, and the potential of other strong teams from organizations like Complexity Gaming and beastcoast, there’s a path to a more competitive top tier in North America.

If the top level of NA Dota 2 is healthier this year, what about the up-and-coming tier? Conversations about improving the health of the tier 2 (and lower) scenes across Dota 2 have been popular in the past year.

GrandGrant recognizes the difficulty in developing the North American scene. While in-house leagues have had some success, the players “get bored of playing with the same players, then they’ll complain about that. They’ll go to pubs and complain. It’s really a lot of complaining.” NADCL provided a more unique opportunity for the growth of the scene, GrandGrant points to low viewership as a problem for the short-lived league. Figuring out sustainable competitive opportunities to develop NA players is more complicated than simply telling people to show their support by turning on the right streams.

Check out the full interview above for all of GrandGrant’s insights.