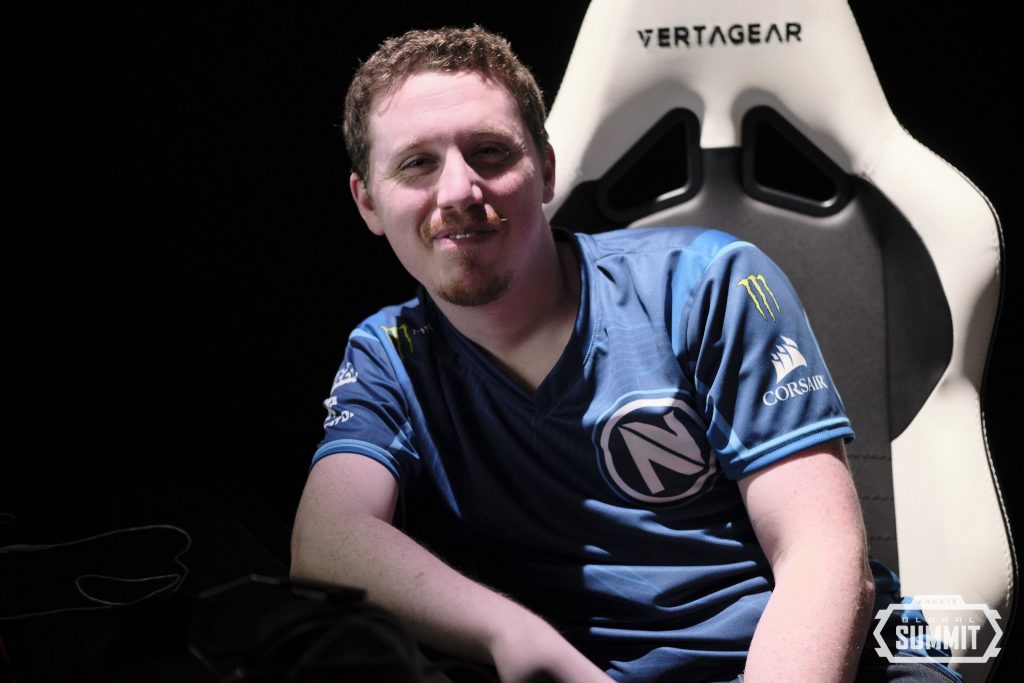 Team Envy are among the 16 grand finalists at the FACEIT Global Summit: PUBG Classic. (Photo courtesy of @FACEITPUBG / Twitter)

The one-day elimination stage at FACEIT Global Summit: PUBG Classic has been and gone, with the 16 teams that didn’t make it into the grand final initially now being whittled down to eight. As you’d expect at an international competition of this proportion, a number of solid teams found themselves being knocked out prematurely.

Six matches were to be played during the eliminating stage: three on Erangel and the remainder on Miramar. Points that the 16 teams had gathered throughout the group stage carried through into this stage so those who narrowly missed out on qualifying for the grand final initially had a bit of a headstart over those who performed poorly, but the real test was today.

Here are the eight teams that made it through to the grand final at this stage:

What stands out initially is the presence of both Cloud9 and Team Envy, the teams that respectively placed second and third in the National PUBG League. Their performances today guaranteed that all four North American teams made it into the grand final. They occupy a quarter of the slots in the final stage of the event.

The same can’t be said for those from the PUBG Europe League though, as ENCE—the team that blitzed the first phase of the European league—surprisingly crashed out in ninth place. They trailed Aerowolf Team One by only two points. This is undoubtedly the biggest surprise of the event thus far, and it’s hard to imagine that anything can really top it at this point.

The FACEIT Global Summit: PUBG Classic is now ready for its grand final. (Photo courtesy of @FACEITPUBG / Twitter)It’s worth noting the exceptional performance from 17 Gaming, who narrowly missed out on qualifying directly through the group stage. They placed impressively high in four out of the six games and still managed to accrue a solid amount of kills in the games where their placements left something to be desired.

In the FACEIT Global Summit: PUBG Classic grand final, there’s a total of 12 matches to be played over the course of two games. With $400,000 USD in prize winnings up for grabs, each of the sixteen teams that have made it this far will be hoping to get their hands on the first place prize of $150,000.

The teams to look out for, in our eyes at least, are Team Liquid, Team VSG, and Shoot To Kill. Despite Ninjas in Pyjamas coming out on top of the group stage, their European cohabitants Team Liquid have proven time and time again that they’re not to be underestimated on an international stage. Shoot To Kill almost didn’t even qualify for this event through the National PUBG League but they have been firing on all cylinders and seem to be in a great mindset going into the final stretch. Last but certainly not least is Team VSG, they demonstrated a scary level of slaying power throughout the two days of group stage that they competed in—we really don’t want to count them out.