Gpk to Stand-In With Evil Geniuses at OMEGA League 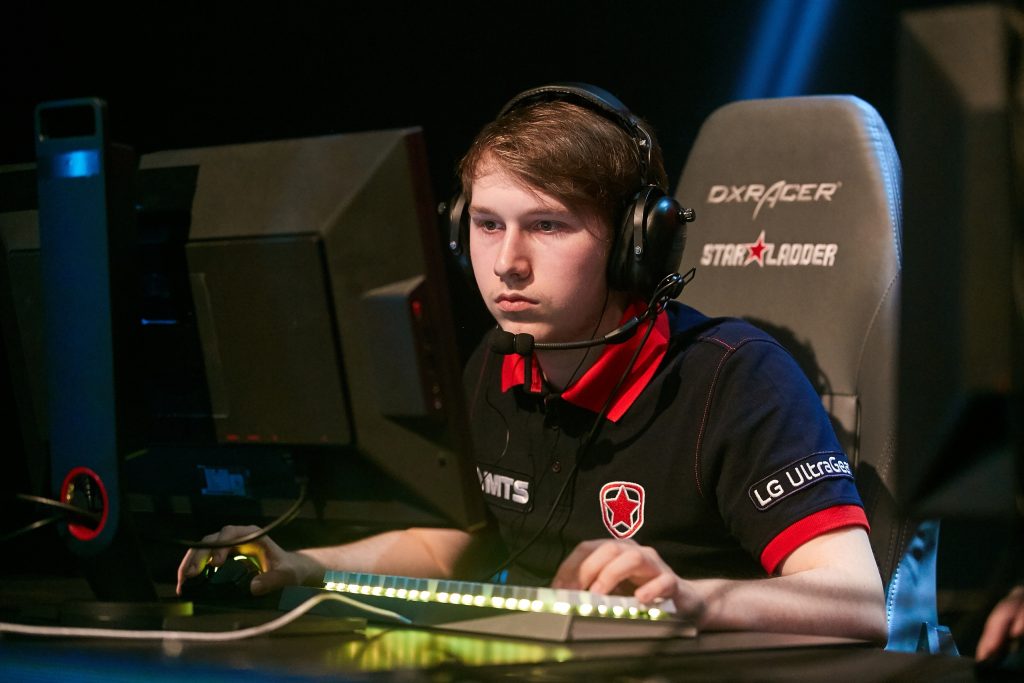 Gambit Esports mid-laner Danil “gpk” Skutinis set to stand-in for Evil Geniuses in the OMEGA League: Europe Immortal Division as per posts on social media this morning. The Russian pro will take the place of “Abed” Azel L. Yusop, who is unable to participate in the event.

Gpk will play for @EvilGeniuses at OMEGA League on short-term loan basis. It was a mutual agreement and we believe that Danil will greatly benefit from this experience. GL & HF ✊#GambitDota2 pic.twitter.com/FHuT2Slxeo

The announcement comes as Evil Geniuses sit poised to enter the Europe & CIS portion of the upcoming OMEGA League. Their participation in the non-North American online event has raised questions about the team’s future in its native region.

However, despite the team’s aspirations for European success, much of the roster remains based in North America, or even further afield. Abed, who hails from the Philippines, was likely unable to compete due to the extreme latency issues between his current location and the OMEGA League. As a result, gpk has been taken on a short-term loan by EG.

Meanwhile, gpk’s current team, Gambit Esports, has struggled to mount a successful event run in recent months. With their lineup similarly struggling with latency and connection issues during this stint of online events, the team has allowed Support Artsiom “fng” Barshak to be loaned to Alliance, and Maxim “Shachlo” Abramovskikh to remain inactive. Gpk will be the third member of the lineup to now be loaned or removed from the active roster.

The OMEGA League’s top European and CIS division, the Immortal Division, will see EG clash with some of the best teams in one of their first international outings in months. Prior to the start of the Coronavirus pandemic, EG was one of the hottest teams in international competition, pushing Team Secret to the limit at DreamLeague Season 13.

At the OMEGA League, the NA squad will be looking to impress, and are expected to pose some threat to the participating teams – even if they’ll be operating with a stand-in. You can catch EG in action on August 15th, in the opening match against 5men on WePlay! ‘s official Twitch Channel.