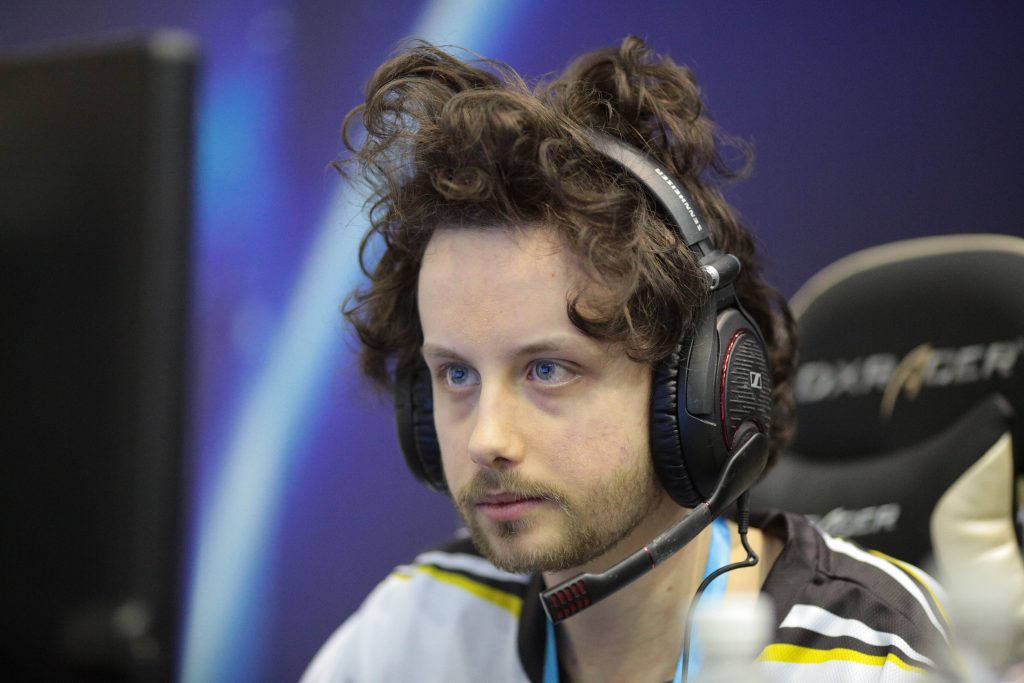 Gorgc's time with OG has come to an end, over a possible conflict of interest. (Photo courtesy Valve)

In the announcement, Gorgc cites OG becoming a tournament organizer in recent times — particularly with the OMEGA League as the primary reason for the two parting ways. “…Unfortunately what we set out doing [at the time I signed with OG] to cast their games, has changed a lot when they started being involved in organizing tournaments,” said Gorgc.

Like fellow streamer Henrik “AdmiralBulldog” Ahnberg, one of Gorgc’s biggest draws is the fact that he would often rebroadcast tournaments on his personal stream and add his own commentary in place of the official casters. This would indicate that there may have been a conflict of interest between OG and Gorgc, considering that the organization has a stake in the OMEGA League. Knowing this, it is likely that OG saw that Gorgc could end up drawing viewers away from the OMEGA League’s official stream, thus affecting the event’s revenue negatively.

Similarly, AdmiralBulldog was the subject of controversy for much the same reason in May of this year, after he and analyst Kyle “Kyle” Freedman had a back and forth exchange on Twitter about re-streaming the WePlay! Pushka League with commentary. Kyle, in particular, mentioned that because WePlay! has exclusive rights to the content produced during their events, AdmiralBulldog should not be allowed to “steal” viewers from the official broadcast as such.

Gorgc signed with OG as a streamer earlier this year, particularly on January 29th as announced by the organization on a special late night show called OG Night. Since then, he has cemented himself as one of the premier streamers in the Dota 2 community, if not the most popular right now. Though he did not mention any future plans in his announcement, he will likely continue as an independent streamer from here on, or look for a new organization that will take him under their wing.