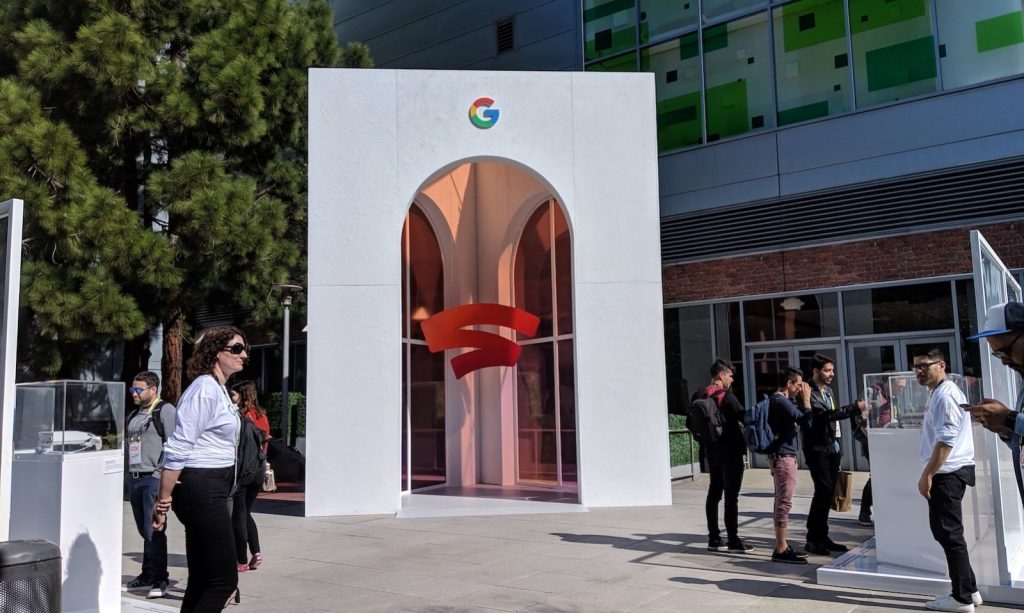 Theoretically, Stadia will make games available via the click of a link that will drop you into the game you desire, with no downloads or patches to slow you down.

The platform is primarily a collection of data centers that will house games consumers can access via computers and various Google devices, as well as providing tools for developers and content creators.

Theoretically, games will be available via the click of a link that will drop you into the game you desire, with no downloads or patches to slow you down. The game will run in the Chrome browser or via Chromecast. All that will be required beyond an applicable device is a 25 Mbps internet connection.

At launch, Google will support being able to play across laptops, desktops, televisions via Chromecast, Chromebooks and Pixel phones.

One of the big question marks is how a Triple-A title could be accessed from devices with varying capabilities, especially graphical. Google has asserted that they can stream already in 4K, with 8K coming. All of the major computing tasks are handled on the Stadia side, with players only needing access rather than powerful machines on their end to operate the game of their choice.

The Stadia will have its own controller, one that looks similar to the XBOX controller. It will interact with your various devices to enhance your gameplay; in some cases, enhancing means enabling as phones, tablets and televisions don’t traditionally have the peripherals necessary to play games. The Stadia controller will have a specific button to access game help, removing the number of steps required.

Last year, Google tested Stadia via an operation called Project Stadia. They used Ubisoft’s Assassin’s Creed: Odyssey as a test case, and were able to stream it reliably for users to play at 60 fps.

Google has already partnered with the likes of Unreal, Unity and Havok, as well as video game developers who are jumping in early to leverage Stadia’s capabilities. ID announced that their Doom sequel, Doom Eternal, is already Stadia-ready, emphasizing their rapid adoption and approval of Stadia.

The presentation focused on some proof of concept items that included tools for developers, such as “style transfer,” and content creators, such as “State Share,” letting you share your game state with others, and “Crowd Play,” allowing players to join the same multiplayer instance — essentially providing developers with a server system.

Google also announced it will start “Stadia Games and Entertainment,” headed by Jade Raymond to develop games for Google. The presentation focused primarily on the technology they’re working on for developers, with Raymond emphasizing her studio will not only make games but also be involved in connecting Google’s technology to studios of all sizes. Studios were encouraged to access Stadia.dev to apply to partner with Google.

Many questions about Stadia remain, including what the price will be for consumers and developers.

Some of the capabilities Stadia provides are reminiscent of existing functions or will require game developers to adopt as part of their game design. Whether the platform has enough utility and can be financially sound for developers is unclear, particularly as some of these features will potentially either restrict a game to Stadia or require a stripped-down version be released via other means.

The exact launch date/s are also unknown thus far. The launch for the United States, Canada, UK, and most of Europe will be sometime in 2019, with more information coming this summer.