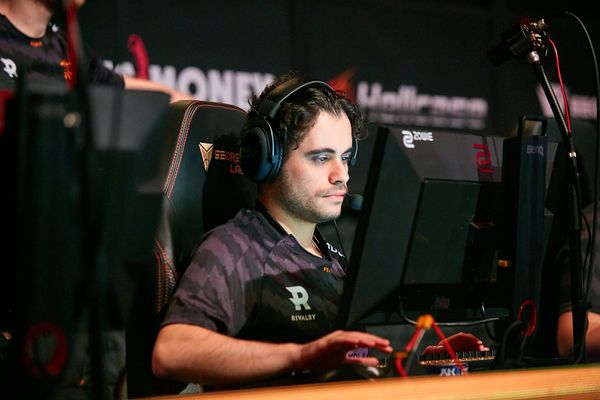 Swedish organization Fnatic has confirmed the signing of Maikil “Golden” Selim on a permanent basis from Cloud9, the team has announced.

After much deliberation, countless hours of internal meetings, four semifinal placements out of four, three grand finals, a trophy in Malmö, top four on all of your favourite ranking websites…

We came to one conclusion.

The 25-year in-game leader will now resume full-time occupancy with Fnatic after a fruitful loan in September 2019. With Golden under the team’s wing, Fnatic were able to overcome a 19-month dry spell without a trophy, gold medaling at DreamHack Masters Malmö 2019 in October and making two grand final appearances at StarSeries & i-League Season 8 and ESL Pro League Season 10.

The news marks Golden’s second term playing under the Fnatic banner after nearly a year-long spell between August 2017 and June 2018 before making way for William “draken” Sundin on the organization’s active roster. Golden, who was promoted to Fnatic from the organization’s academy team, led his side to victories at IEM Katowice 2018 and WESG 2017 while competing in orange and black colorways.

Fnatic will debut with Golden as a full-time member at IEM Katowice on February 25.