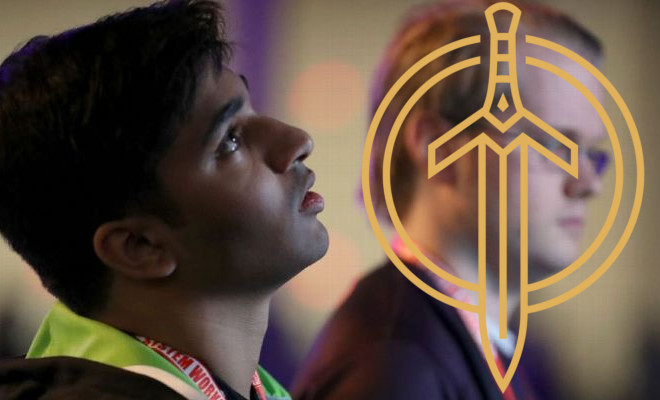 The Golden Guardians have announced their first foray into the FGC through Super Smash Bros. Melee superstar Zain Naghmi.

Zain has been a rising star in the SSBM community for quite some time, taking sets off of top players and making top eight appearances since breakout performances in 2018.

He most recently achieved one of the biggest wins of his career at Genesis 7, taking the Grand Finals win over Juan “Hungrybox” Dibiedma, the highest ranked Smash Melee player in the world.

That win seemed to punch his ticket to being picked up by the Golden Guardians, alongside their expansion into Riot’s Teamfight Tactics and the pickup of David “Dog” Caero.

Thrilled to announce that I am joining @GoldenGuardians, the official esports team of the @warriors.

So excited for my future with this amazing team!

These two pickups further their expansion that began with Apex Legends and World of Warcraft back in December that occurred alongside their re-brand. They originally began as one of the 10 LCS franchised teams in Riot’s League of Legends back in late 2017.

“We have added two of the top competitors in DogDog and Zain, who will compete in Teamfight Tactics and Super Smash Bros. Melee, respectively,” said Hunter Leigh, Head of GSW Esports, LLC. “DogDog has proven himself as a champion over multiple game titles, and Zain just recently earned a premiere tournament win in Oakland. We can’t wait to support them both on their roads to earning more titles.”

Zain’s win at Genesis 7 was not the first of his career, as he also took home first place finishes at DreamHack Rotterdam 2018, and Shine 2018. His rise began in 2016 when he had a breakout tournament at The Big House 6, defeating Tafokints, Plup, and others to finish 17th.

Since then, he’s been a force to be reckoned with, being one of the few players in Smash history to take a tournament win in the so-called era of the Smash Gods. Only Leffen, Plup, Wizzrobe, and Axe have repeated this achievement.