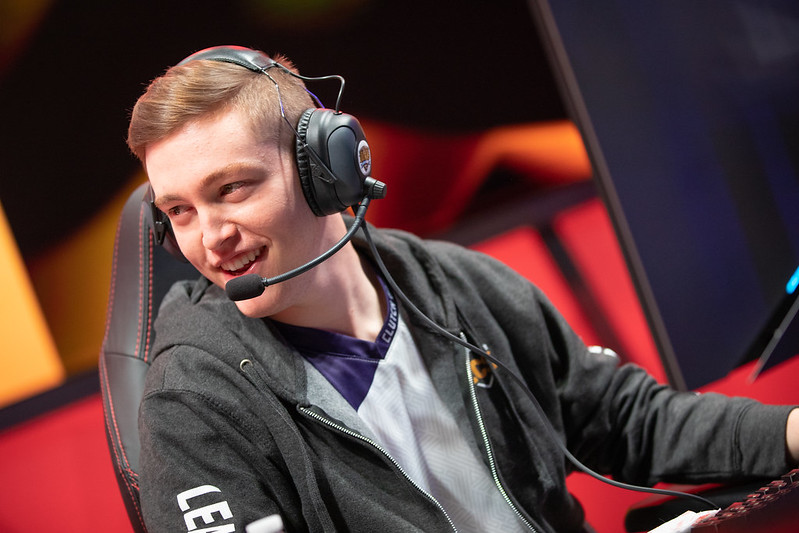 Their LCS roster for the Summer Split will include:

To strengthen our LCS team in the Mid lane, we are excited to announce that former Worlds competitor, @Damonte will be joining the Golden Guardians as our starting LCS Mid for the 2020 Summer Split! pic.twitter.com/2h3RvcJ43d

The Golden Guardians stated in a press release: “Damonte, who competed in 2019 Worlds with Clutch Gaming, joins the Golden Guardians after competing with Dignitas Academy during the 2020 Spring Split. Çelik, Choi, Huang and Yarnell all are making returns to the GG LCS roster for the upcoming split.”

Joo-Sung “Olleh” Kim will also be joining the Gaurdians team, as a positional coach. He will focus his efforts on working with and improving Support players. Olleh played Support for the Golden Guardians Academy and LCS teams in 2019 and most recently played for the Dignitas Academy during the 2020 Spring Split. This will be Olleh’s first official coaching role in the LCS.

We're thrilled to welcome back @Olleh!

Olleh will be rejoining the Golden Guardians as a positional coach for our LCS and Academy Support players pic.twitter.com/CIXg2A0WTJ