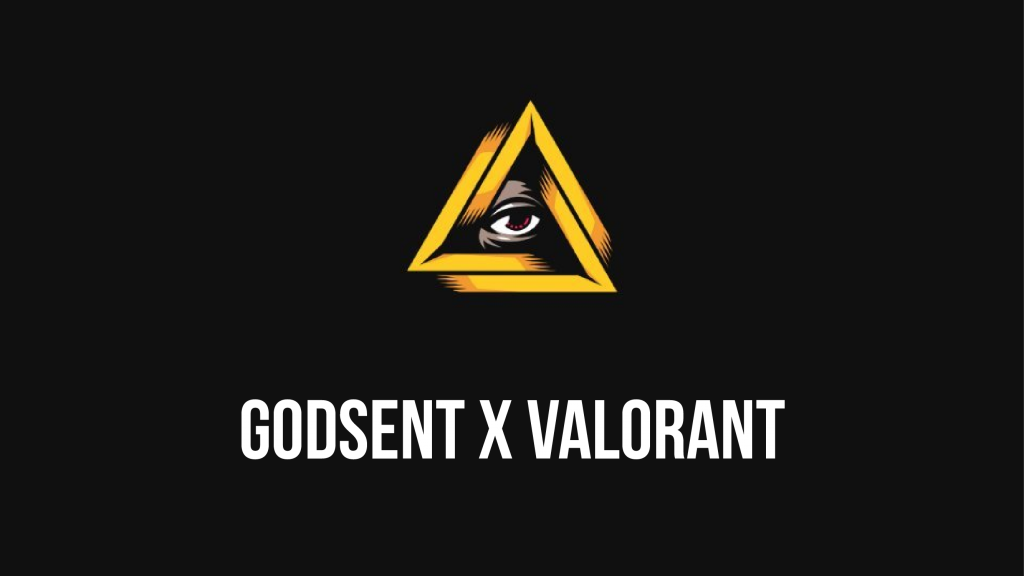 Godsent is the latest team to announce their roster for Riot's latest shooter.

We are very honoured to announce that GODSENT have signed a professional @PlayVALORANT Female Team.

This is only the beginning..

Godsent provided very little information with this initial announcement, beyond linking the Twitter accounts of the players they have signed. None of the new players are widely known, though a few of them have decent audiences on Twitch.

Tinyladyy and Juju competed together in Tier 3 and some Tier 1 Apex Legends competitions for Halocline Gaming. Katti and NCL are Twitch streamers and high level VALORANT players who have been streaming since the beginning of the beta. Finally, Alikea has a history in competitive CS:GO and is of course a highly skilled VALORANT player.

GODSENT has not yet announced when they will debut the new squad. There have been several small community run tournaments for the VALORANT close-beta over the past few weeks, however there has yet to be any serious organized competitions. Afterall, the game is still in closed beta. GODSENT may wait for a high profile VALORANT competition to show off the new roster.