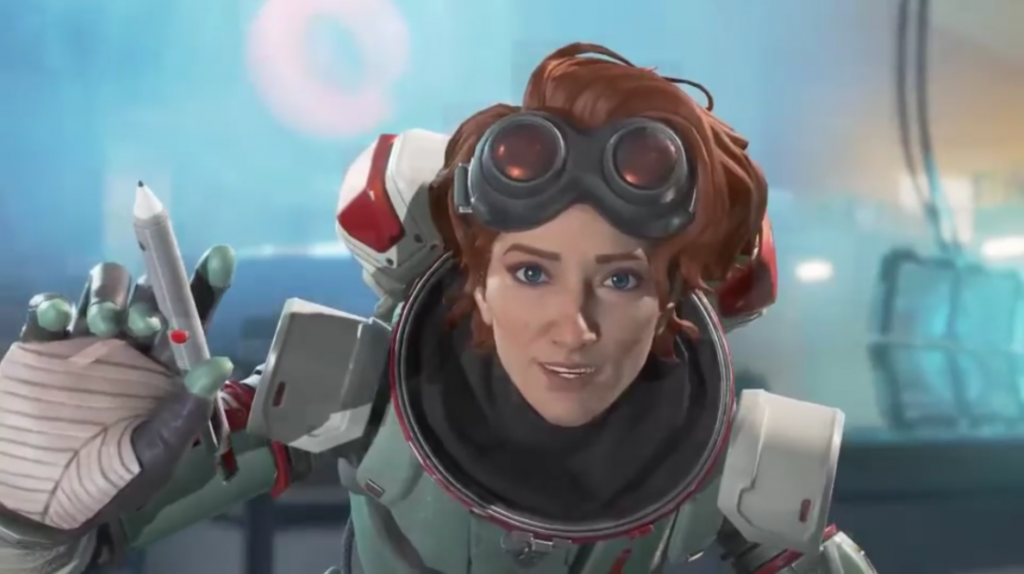 The in-game video appearance of Dr. Mary Summers, better known as Horizon, has sparked discussions that she may be the new legend in Season Seven, and not Valk. Valk was first “discovered” in the game files back in October 2019 but has yet to be seen, despite new audio files being added for him in August 2020. Evidence for Horizon being the 15th legend to enter Apex Legends on the other hand, is far more convincing.

Players first heard whispers about the potential new legend on October 6th, after data miner Blast12 unearthed a series of videos containing her name. Although the videos did not include audio, Horizon was seen plain as day looking into the camera. The same video has since been discovered in-game with audio, assuming players complete the series of challenges given to them via the Firing Range. These challenges can be found by accessing a new display screen.

After completing the third and final challenge and returning to the Firing Range, players are rewarded with a video message from Horizon herself, as CLG’s Ryan “ImMadness” Schlieve discovered first hand on his stream (below).

“Wow they’ve given us quite the wee show now haven’t they Newty? Clever tactics, bold maneuvers,” says Horizon in the video shown after completing all her challenges. “All that data you’ve provided us with will come in handy, when we face ya in the games. Oh, where are my manners? An official introduction is in order. Some call me Dr. Mary Summers but you can call me… Horizon. See you real soon darlings.”

On October 13th in the trailer for Apex Legends Champions Edition, Mirage is heard saying that a new legend is coming while a silhouette appears in the background. The pose of the character is quite similar to that of Horizon in her challenge reward intro video, fueling the narrative that she will inevitably be the new legend coming in Season Seven. 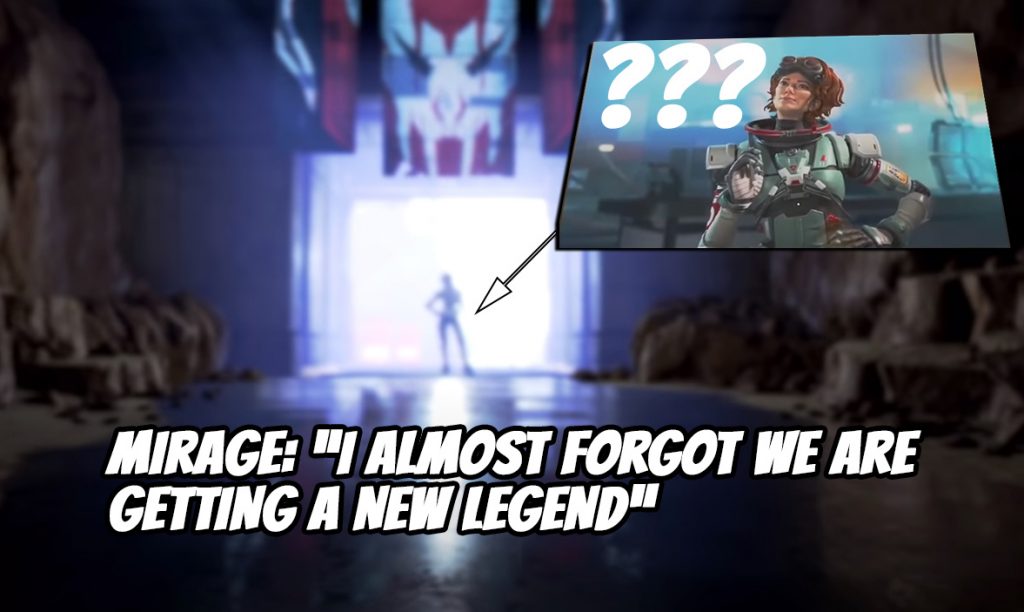 The Silhouette of “a new legend” is visible in the trailer for Champions Edition.

There has yet to be confirmation of Horizon’s abilities as there has been no combat footage of her yet, but reputable data miner Shrugtal shared his speculations based on the fragments of code find in the Apex Legends game files. According to Shrugtal, Horizon’s abilities will be gravity based, with her Ultimate summoning a Black Hole which sucks in and damages nearby enemies. Horizon’s tactical ability Repulsor “displaces/elevates players near point of contact”, while her passive will grant her buffs on landing. 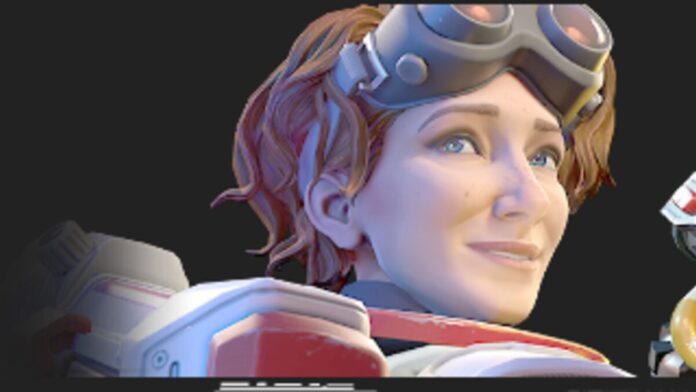 With Respawn Entertainment making a big push for Champions Edition, which comes with all existing legends unlocked, there is still always the potential for a surprise. Back in Season Four, Respawn Entertainment teased that brawler and “five-time Federation Champion” Forge would be the newest legend. However, despite game files of his image being discovered, Forge was then killed off by hitman Revenant in a shock teaser trailer, introducing the real new legend for Season Four.

Season Seven is set to begin on November 10th based on the end date of Season Six: Boosted, and it seems likely this is not the last we see of Horizon before then.