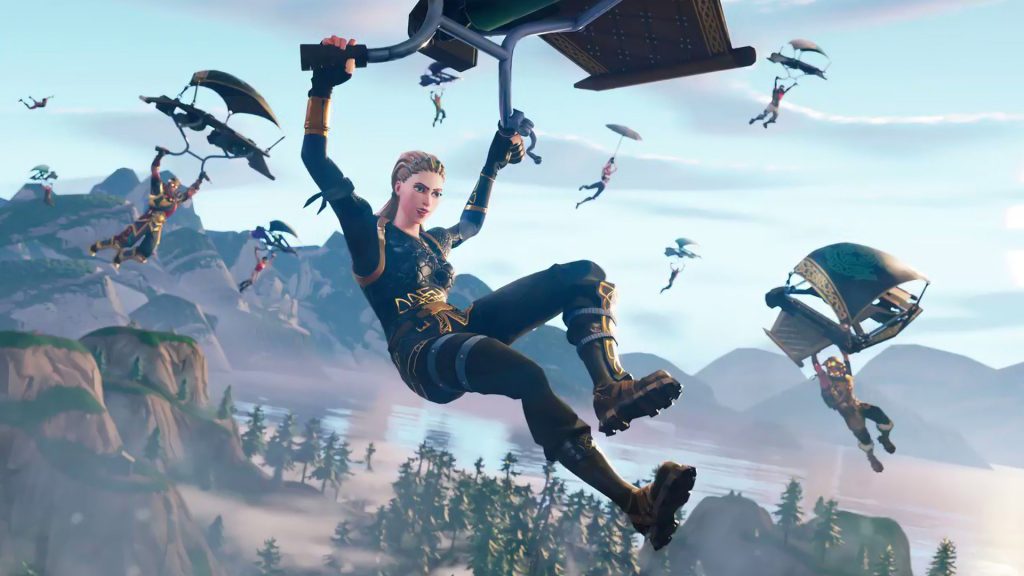 Epic Games announced that they would be removing the glider redeploy mechanic from Fortnite due to negative community feedback.

To the community’s surprise, when the patch notes for v6.30 were released, they found that the system was not completely removed like expected. Per Epic’s notes, the “glider redeploy will now only activate the Glider. Skydiving will no longer be available when using the Glider Redeploy.” Fans were confused on what this means since Epic lead fans to believe that the system would be removed altogether.

With the updated glider redeploy system players will still be able to glide from high builds, however, they will not be able to skydive. The skydive change was implemented to stop players from gaining speed while skydiving.

Fortnite fans will be able to play all default modes without the glider redeploy system, and will not have to worry about enemies flying in from tall builds. Epic has chosen to keep the updated glider deploy system within LTM modes and playground while they experiment with the mechanic for upcoming patches and updates.