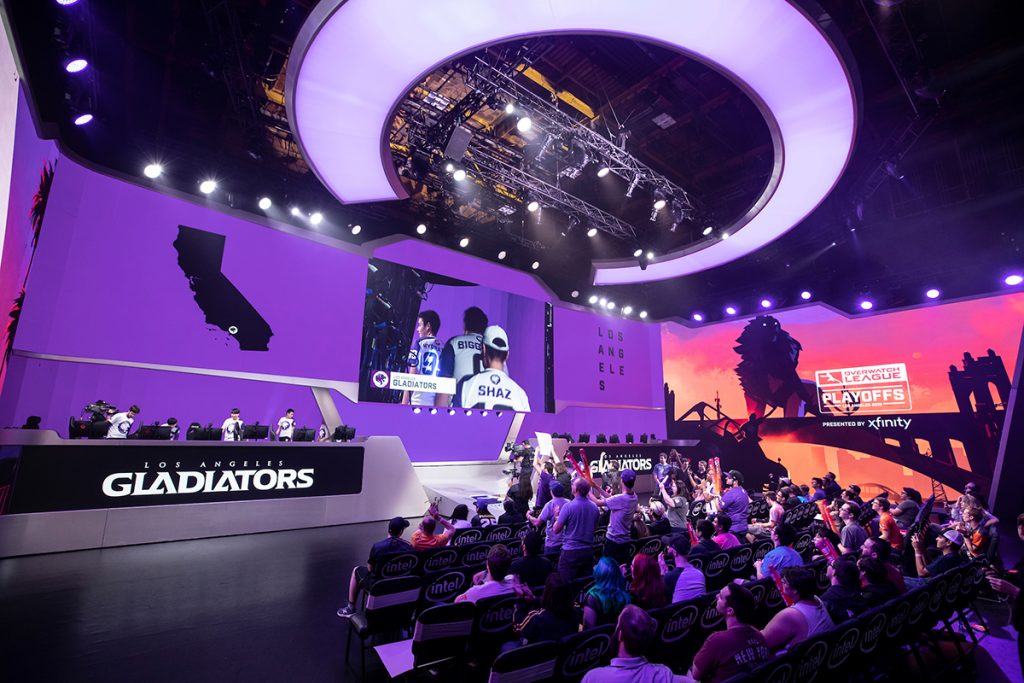 The Gladiators look to upgrade their DPS core by adding kevster from Team Doge. (Photo via Blizzard Entertainment)

The Los Angeles Gladiators announced the signing of Kevin “kevster” Persson to their Overwatch League roster on Tuesday. The Swedish hitscan standout has been one of the most highly touted prospects in Contenders, especially after an impressive showing in the most recent North American season.

Competing with Team Doge, comprised of the former Team Envy roster, kevster claimed the title in convincing fashion during playoffs, only dropping a single map during the double-elimination bracket. Their 4-1 victory over Third Impact in the Grand Finals on Sunday secured their place as the top Tier 2 team in North America and solidified kevster as an ideal pickup for OWL teams looking for improvements.

He joins the Gladiators after a long history in both European and North American Contenders. He previously played for Last Night’s Leftovers, Orgless and Hungry, NRG, and Angry Titans before joining Envy prior to the 2020 season. Though Envy released their Contenders roster, the players stuck together through the end of the season and secured a title when the dust settled.

Now kevster joins the Gladiators as one of the most hyped hitscan talents to enter the league in recent times. Though his hero pool has expanded to include some projectile heroes like Mei and Echo, picks like Tracer and Ashe are his bread and butter. His addition to the Gladiators will provide them with a second hitscan threat to pair alongside Ji Hyeok “birdring” Kim should the meta call for it.

There’s also the possibility that kevster can simply be an upgrade over the veteran DPS, who, despite a solid rebound in 2020, isn’t the superstar he once was. Kevster could also see play in partnership with Jason “Jaru” White or Gia Huy “MirroR” Trịnh, the two projectile-focused players for the Gladiators.

No matter how they utilize him, kevster offers a serious boost for a Gladiators squad that hasn’t quite met the heights expected of them in 2020. After a tumultuous offseason, the team has been solidly middle of the pack throughout the season and seem to lack the DPS stars that have carried their competition past them. Provided kevster can live up to his potential, this is a move that could vault the Gladiators back into contention.